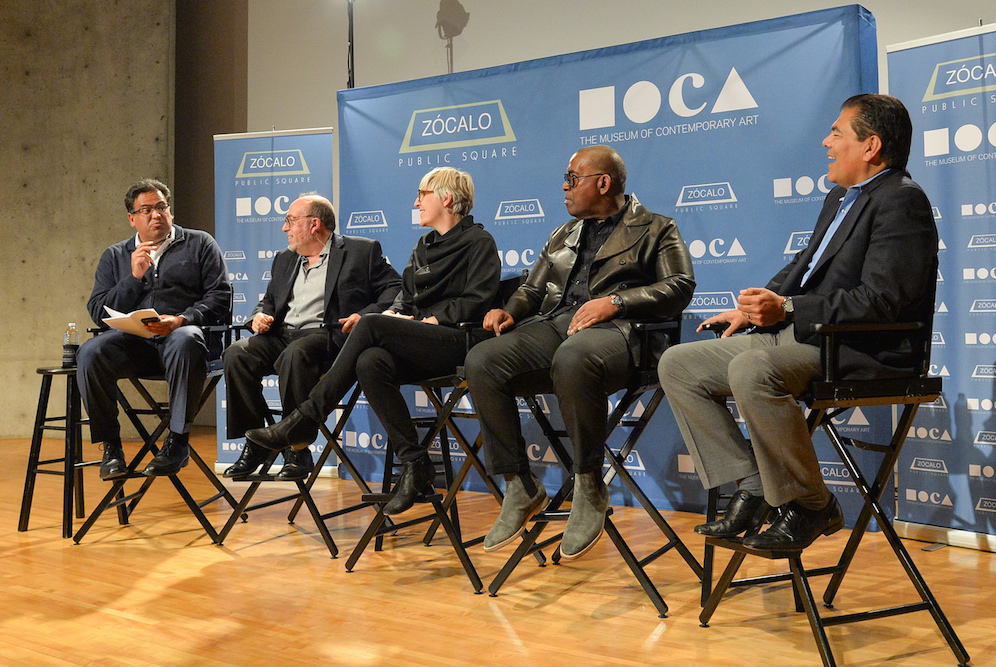 The L.A. Riots. The Northridge Earthquake. The AIDS crisis. Proposition 187. Fires. Mudslides. White flight. Recession and joblessness. The departure of the aerospace industry. The departures of the Rams and the Raiders. The OJ Simpson trial. The murder of Biggie Smalls. Gang warfare.

That is the good government proposal of choice in Los Angeles, the recommendation that candidates, elected officials, and blue-ribbon commissions make over and over. The theory …