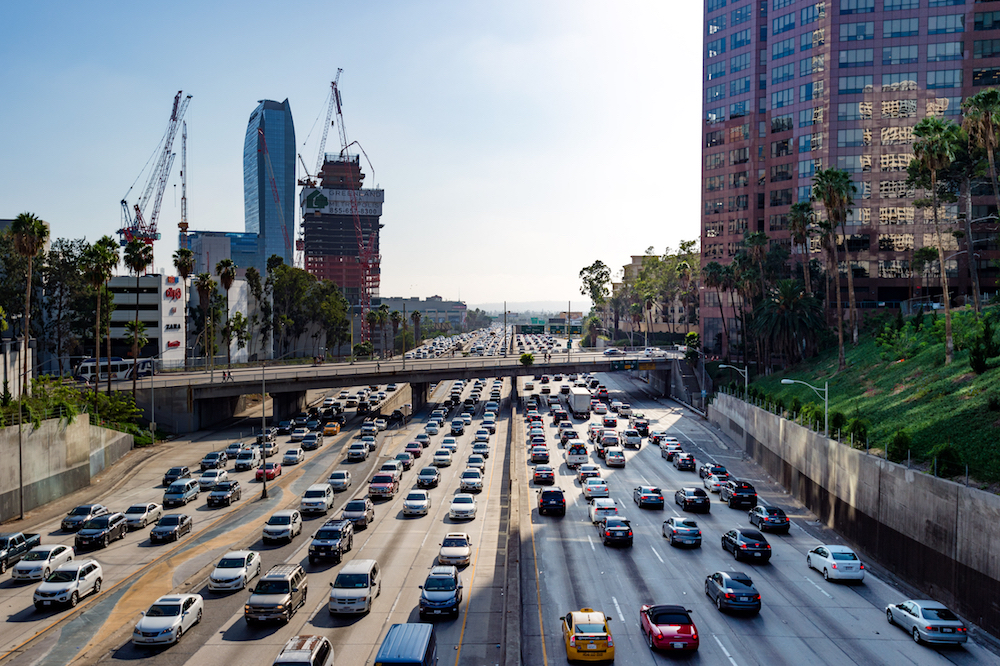 That is the good government proposal of choice in Los Angeles, the recommendation that candidates, elected officials, and blue-ribbon commissions make over and over. The theory behind the recommendation is that, without thoughtful and up-to-date community plans, the city lacks clear direction to guide decision-making about land use in our communities. And such guidance is vital at a time when many Angelenos want to create more livable neighborhoods.

The city of Los Angeles has 35 community plans—also called the “land use element” of the city’s legally required General Plan. (Cities have general plans to provide a comprehensive and long-range statement of priorities to guide public decision-making across various policy areas.) The city council adopted the current community plans in the 1980s and 1990s—meaning that they are decades out of date. L.A. was a younger and faster-growing city 30 years ago than it is today, and many of our neighborhoods have been changed by development and demography.

Our current obsession with updating the plans dates to a decade ago, when Mayor Antonio Villaraigosa and Director of Planning Gail Goldberg made updating the community plans a cornerstone of their broader approach to city planning. As conceived then, 35 separate updates, called “new community plans,” would be prepared and adopted over an eight-year period until all 35 community plans were in the hopper.

But, as of this writing, the City Council has adopted only three updated community plans—for Hollywood, Sylmar, and Granada Hills. The Hollywood plan envisioned taller buildings along major east-west boulevards and a denser core around Hollywood and Highland. But its methodology and content were so slipshod that in 2013 Superior Court Judge Alan Goodman rejected the update, as well as its voluminous “up-zoning” ordinances (which increased building densities and heights in Hollywood), its general plan amendments, and its companion environmental impact report.

To comply with Judge Goodman’s court order, the City Council reinstated the previous Hollywood community plan (1988), restored the zoning laws it had rescinded, and agreed to pay nearly $2 million in legal bills to the community groups and law firms that successfully challenged the updated plan.

Since that experience, the City Council has been reluctant to adopt additional updates, and understandably so. Why approve another round of flawed plans that could just meet the same judicial fate?

Of course, the delays haven’t stopped people from calling for updated plans. Last year, the City Council’s little noticed LA 2020 Commission’s Time For Action report criticized the delays and recommended that the Department of City Planning update all 35 community plans. Like most of the commission’s recommendations, this proposal received little traction at city hall. Instead, Planning has focused on revamping L.A.’s zoning code citywide through re:code LA in order to achieve the same goal as the community plan updates: up-zoning much of Los Angeles to permit greater density, uses, and heights.

L.A. was a younger and faster-growing city 30 years ago than it is today, and many of our neighborhoods have been changed by development and demography.

But they are not a panacea. Community plans do have limits—they are not the way to make changes to emergency services, infrastructure, parks, streets, bike lanes, libraries, or schools. To update the plans that govern Los Angeles, we need to do much more. Why are there so few people demanding updates to the air quality, public safety, and conservation elements of the General Plan? Why not also update the other outdated discretionary general plan elements, such as the well-regarded framework element (a strategy for the city’s long-term growth that was last updated in 2001) or the totally forgotten 47-year-old infrastructure element (last updated in 1968)? Why not link the recently adopted mobility (transportation) element to the community plan updates, since mobility is now a high priority at city hall?

Here’s my answer to all these questions: Since the focus on updating the community plans right away hasn’t produced new community plans, why not try another approach—and update the other citywide plans first?

After all, the community plans are supposed to apply the citywide General Plan (and its various required and optional elements) to local communities. So, before you put in place community plans and apply them locally, it’d be best if the city would update that General Plan and its elements (housing, transportation, mobility, and the framework) first. It’s the logical approach.

But, big surprise, the general plan elements are also wildly out-of-date too. Why?

The official reason is lack of staff. But there also does not appear to be much interest in timely, comprehensive city planning among L.A.’s elected and appointed officials. Since real estate speculators need to move in and out of projects quickly, they prefer a deregulated environment that accommodates their abrupt investment decisions—without environmental reviews. The institutional culture of local government in Los Angeles has fully absorbed their outlook; the city planning units dealing with general plan updates are perpetually under-resourced.

The entire city General Plan is also barely monitored. Since municipal plans are only as good as their monitoring programs, any general plan element that is not regularly and comprehensively monitored can quickly become irrelevant. In contrast, well-prepared, closely tracked general plans are invaluable tools that can smooth out the bumps of business and budget cycles through zoning and environmental regulations that meet long-term goals, rather than immediate political pressures.

Perhaps the City Council’s recent adoption of the new mobility element is an opportunity to start updating the other elements—most of which are out-of-date—before tackling the community plans. These updates should be based on current census data, not fanciful extrapolations that give the false impression that Los Angeles is on the verge of another population boom.

In addition, the city should also prepare two other optional citywide general plan elements—climate change and economic development—instead of leaving these to strictly short-term, ad hoc actions by the mayor or the City Council.

With these in place, the City Planning Department could then prepare those spectacular local plans we keep hearing about but have not yet prepared or enacted.