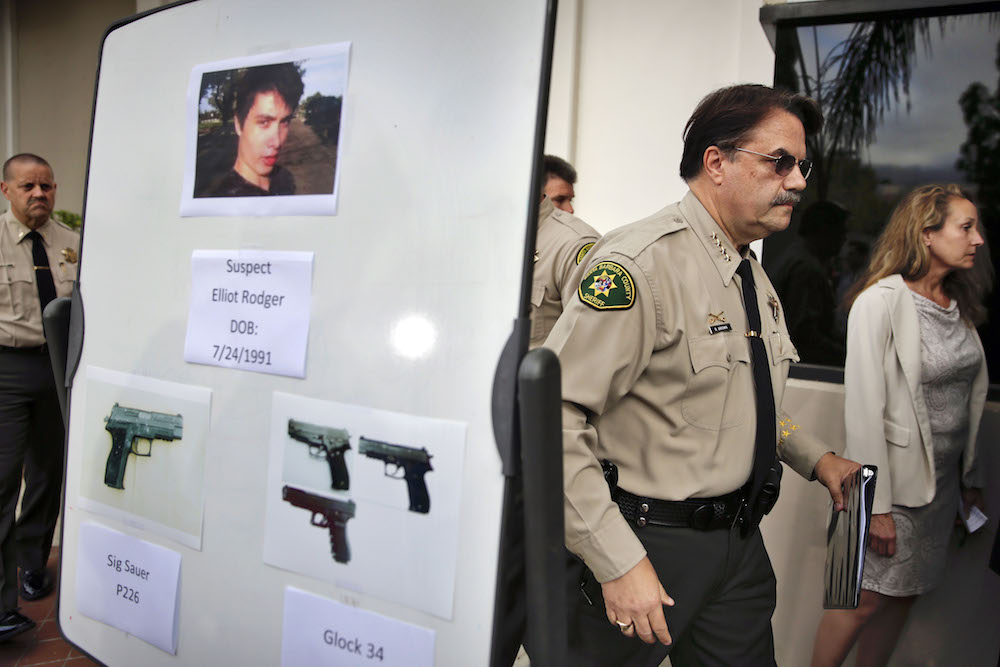 When the news of a mass shooting breaks, there are often three questions that come to mind: How many people are dead? Who was the shooter? What was their motive?

The last question is one that tends to engage the media, and bleed into the minds of the public.

Motive (from the Latin word motivum, meaning “moving cause”) is what moves a person to commit a certain act. In U.S. criminal law, there is no requirement to prove motive to reach a verdict. However, motive may be shown by the …

A good part of what was so distressing about this month’s active shooter episode at UCLA was the familiarity of it all.

The death of William Klug, a brilliant and affable …