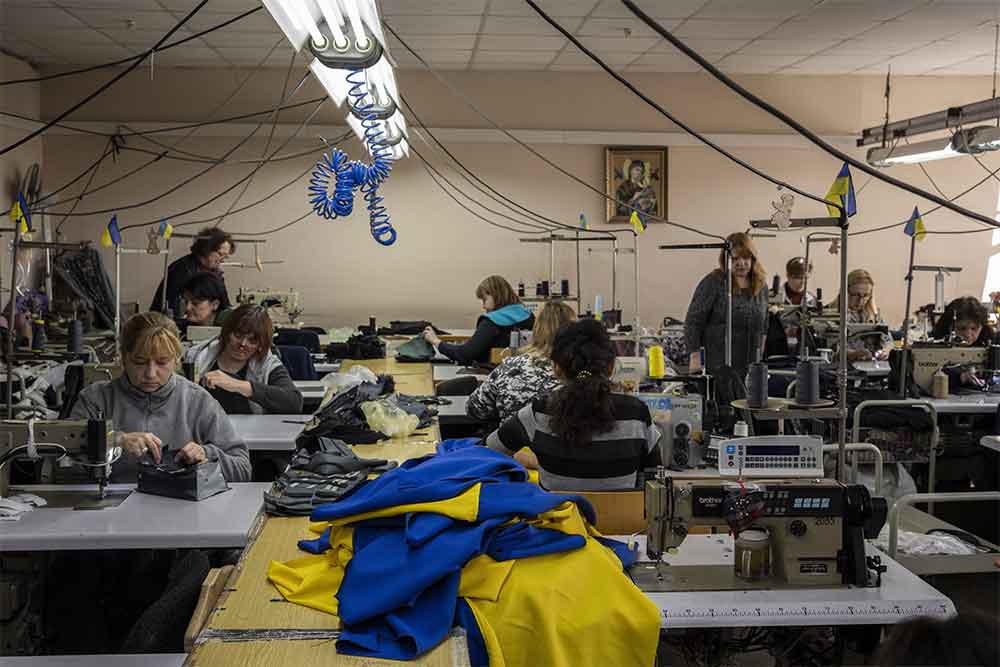 The failure of the Russian forces to subdue Ukraine quickly has astonished experts, officials, and journalists worldwide. It shouldn’t. The Ukrainian resistance is just the latest example of the new attitudes and abilities of 21st century citizens.

While social media has been getting a lot of attention in this “TikTok War,” the real story is the growing determination and capacity of ordinary people. Around the world, ordinary people are fundamentally different from people of generations past. They have …

Tens of millions of people, myself included, watched last month as multiple strangers pieced together in real time the fact that they’d all been led on and ghosted by the …

For most teachers, social media has no place in a classroom. When they do use it, they often retreat to or remain within the safer confines of “walled garden” discussion …

On any given day, Americans are inundated with persuasive messages, otherwise known as propaganda, from the time they wake up until the time they go to sleep. These messages—their positive …

It’s not hard to understand why moderate opinions are absent from the ranks of cable television talking heads, satellite radio hosts, and newspaper opinion editorialists. Moderation doesn’t sell. Americans have …