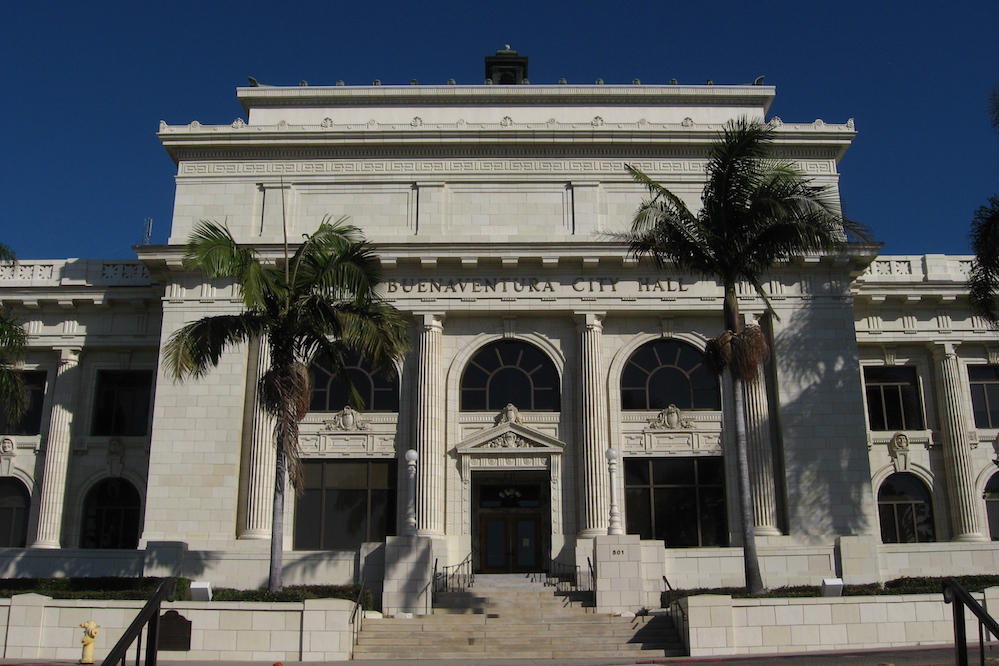 Ventura County is the most glorious and verdant of California kingdoms.

Just ask its princes and princesses—those fortunate enough to be able to afford to live and vote there. Most of …