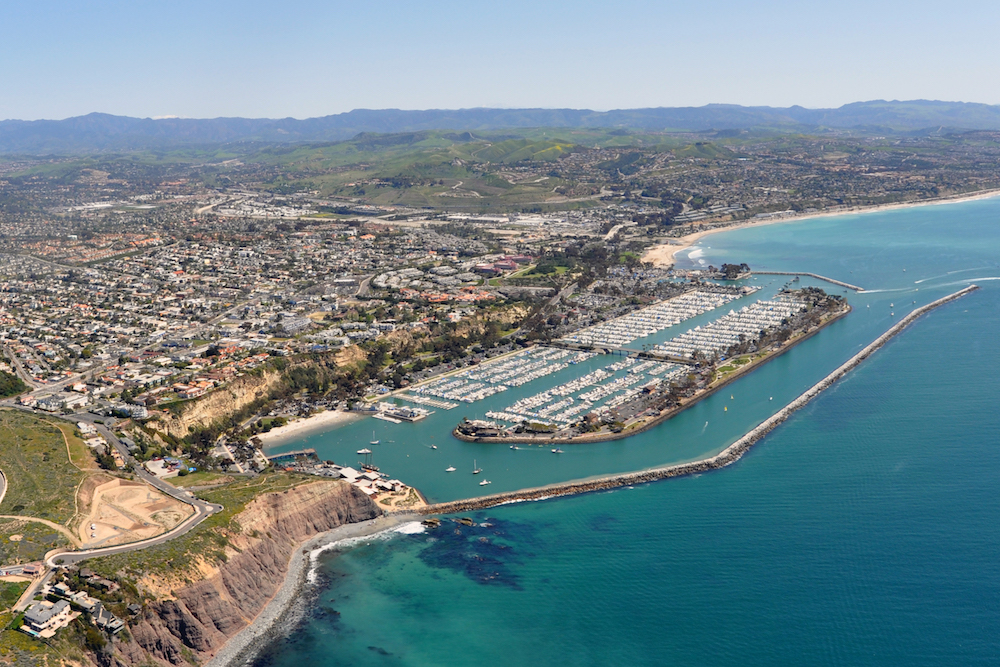 California has a peculiar peril: Our state is becoming too rich for its own good.

The dangers of too much wealth have not been much of a topic this fall as the county of 3.2 million—more than the population of 21 states—hosts a national political war over control of Congress. But they should be. Because, for all the conversation about our state’s considerable problems with poverty, today’s wealth may be a greater threat to California’s future.

By the statistics, Orange County looks as flawless …

From our earliest days we Americans have embraced leaders from among the ranks of the nation’s moneyed elite. Voters set the tone when they chose George Washington, the wealthiest …

It’s the word of the summer: Victoriotic.

You won’t find it in the Oxford English Dictionary or Merriam-Webster, at least not yet.

It began its life as an epithet, hurled by …

The Republicans are convening in Cleveland, and the Cleveland Cavaliers have won the NBA championship after a half-century long drought for Cleveland sports teams, putting intense focus on the city’s …