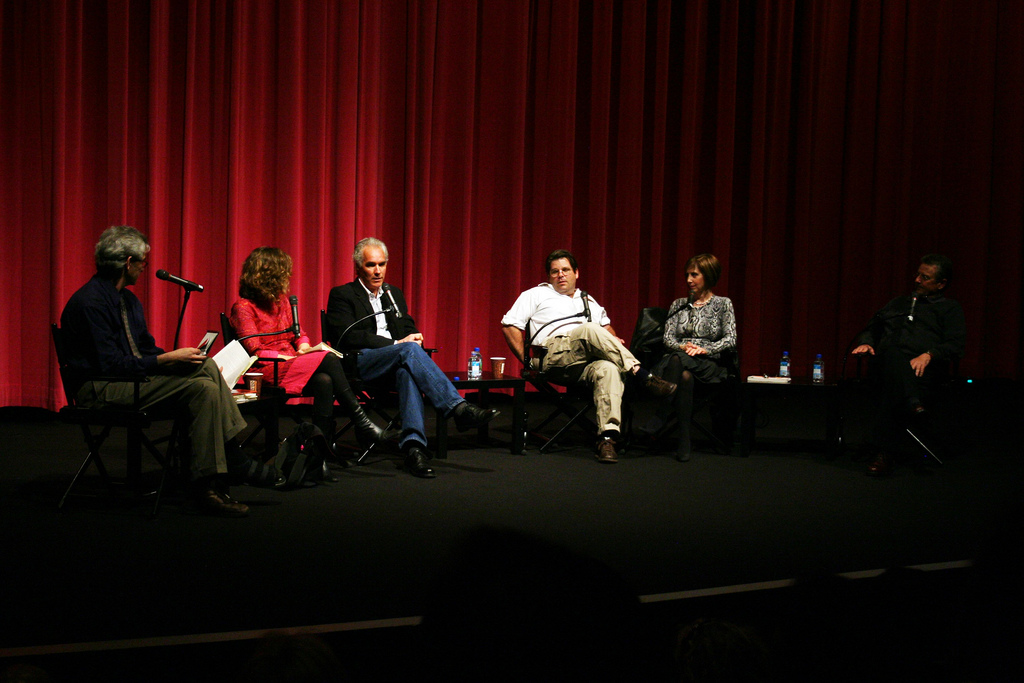 Even if he were alive, John Fante probably wouldn’t have attended Zócalo’s panel celebrating his 100th birthday at the Hammer Museum.

“I wish I could say if he were alive today there’s no place he would rather be,” joked moderator David Kipen, director of literature at the National Endowment of the Arts. “But as some of you know, the Dodgers are playing the Padres down the coast tonight.”

From immigrant to Angeleno 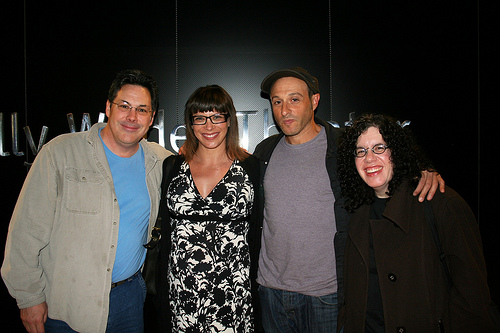 Before Fante became “arch bard of this city,” in Kipen’s words, he was a Coloradan, born to an immigrant father. When his father left his family, Fante hitchhiked and rode railroad cars to join his uncles in Wilmington, where he labored to support his mother, brother and sister. Despite the troubled beginnings, Fante became who we imagine him to be today – the prototypical Los Angeles writer – “in pretty short order,” Cooper said. Within months of his move to Los Angeles, thanks in part to his well-placed friends like the nonfiction writer Carey McWilliams (another Coloradan who captured California), Fante became a successful writer.

The boil that needed to be bled

When Fante began to write Ask the Dust

, his best-known work that focuses on the work and wanderings of struggling novelist Arturo Bandini, Fante was well-established. At 29 years old he was married, he had worked in Hollywood for many years, and had published a novel and a few short stories. “He had passed the period in his life of struggling that the novel is about,” Cooper said.

Fante was also sharing a neighborhood with the likes of Nathanael West and Raymond Chandler, each hard at work on The Day of the Locust

and The Big Sleep

. When an audience member asked what was in L.A.’s water during the late 1930s that produced such fine fiction, the panelists were a bit stumped, though Schave credited the geography (a triangle between Main, Fifth, Central and La Placita) and the political and economic circumstances. The Depression brought transient labor through L.A.’s train station. “It was just bubbling over,” Schave said.

The same could be said about the book itself, which he wrote quickly and which required few revisions. Fante described it, Cooper noted, as “a boil that needed to be bled.”

Jim Fante added that his father sounds quite a lot like Bandini. “I think it’s one and the same person,” he said, noting that his father “was every bit as fiery, maybe more so, than Arturo Bandini.” The style, Cooper said, was “deceptively simple” and “as accessible as any American writing that I know of.” The underlying poetry of it, Cooper said, was influenced by the Norwegian Nobel laureate in literature Knut Hamsun. Ask the Dust‘s title, Cooper explained, comes from a Hamsun work, Pan. In it, a man falls into a slavish love and is asked, why would anyone love this way? The answer – ask the dust on the road.

After Ask the Dust, Fante’s star failed to rise as it might have, Cooper said, in part because he stopped writing as frequently, and because his publisher lost a pricey lawsuit and couldn’t market him heavily. For about 10 years, Fante struggled, until returning with the bestselling novel Full of Life. 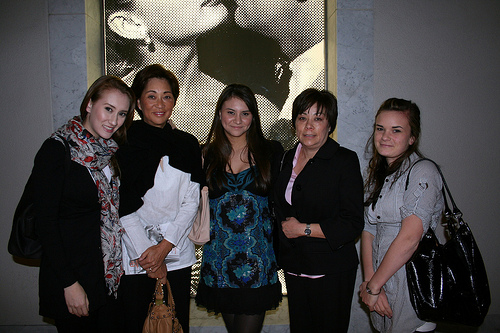 In later decades, though, Fante retreated further, Jim and Victoria noted, particularly due to the diabetes that blinded him. He did dictate Dreams of Bunker Hill to his wife just before his death – narrating an entire book that required little editing, his children recalled with awe, within about two months. But Fante’s later years were filled with disappointments – like the rejection of his novel 1933 Was A Bad Year-or what he saw as disappointments. He called a family meeting to confess that he had committed the sin of becoming a television writer, and he never attended a single of his film premieres, Victoria recalled. In fact, he was fond of walking out on any film he didn’t like. “I don’t think I ever saw a film in a theater all the way through,” Jim said to a big laugh. (On a somewhat brighter note, Fante also ghost-wrote screenplays for William Faulkner, legendarily drinking and singing dirty limericks with the famed Southern writer.)

Fante’s Los Angeles suffered too. His children remember trips to Angels Flight and to ride the streetcars before both were shut down, and in 1955, though his family had moved to Malibu, Fante fought to save his Bunker Hill neighborhood from the city’s plans to redevelop it. It didn’t work – Schave noted that the city seized all 137 acres of the land by 1959 and razed it by 1964. One Fante haunt that remains, at least, is King Edward’s Saloon, on Fifth and Los Angeles (also a favorite of Tom Waits). 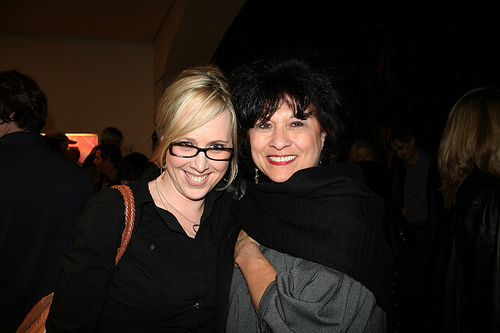 What remains, of course, is Fante’s legacy. His take on Los Angeles is the quintessential one as Anderton, the only L.A. transplant on the panel, noted. She read him along with architecture Reyner Banham to acclimate herself to Los Angeles. “Anyone who knows England knows there’s a certain way of English writers expressing themselves,” she said, explaining why Fante’s writing appealed to her. “There was something about the combination of the visceral quality of his writing…coupled with the depictions of this place.”

Fante, Cooper said, also didn’t shy from proclaiming himself the greatest among his contemporaries. Yet he was sometimes humorously self-effacing – Victoria related a story of having to tell her family history to her third grade class. Faced with Catholic school peers descended from Mary Queen of Scots, young Victoria asked her famous father to whom she could claim to be related. His answer was, “Uncle Mingo and the bandits,” horse thieves.

Fante also was rumored to have never lost a fight, despite being five-foot-two. “He was barrel-chested,” Jim Fante said in response to an audience question. “You wouldn’t want to mess with him.” 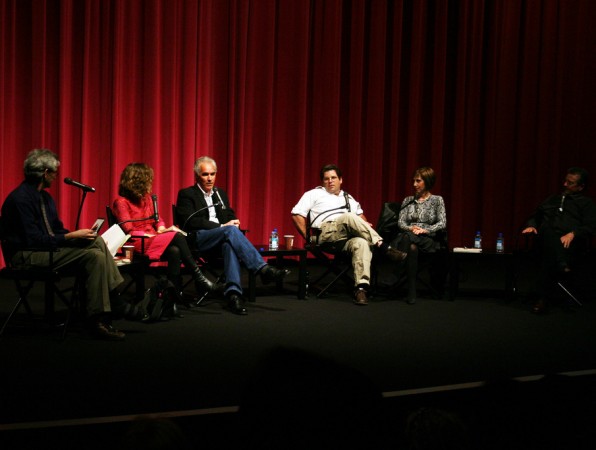