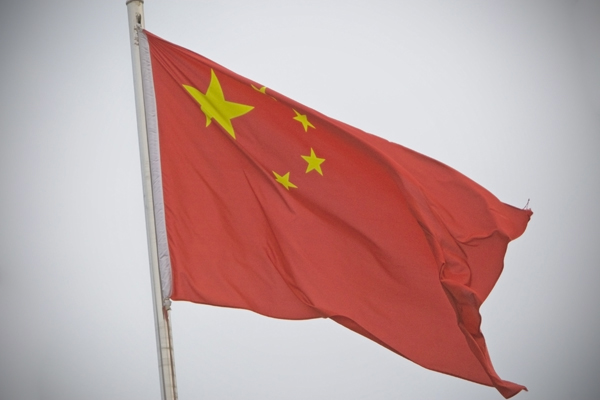 The Dragon’s Gift: The Real Story of China in Africa 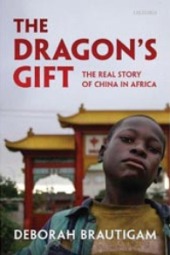 But Deborah Brautigam’s exhaustive account of Chinese aid and investment in the continent is by no means part of this trend. China is neither wholeheartedly supporting corrupt dictators, nor filled with ambitions of empire. The Dragon’s Gift, by her account, is no Trojan horse. Subtitled The Real Story of China in Africa, the book is the culmination of some 30 years of research and experience in both places.

At one point, Brautigam warns her readers, “The level of detail on the history of the [Chinese aid] system and its component parts may be more than you want to know, particularly over the next few pages.” Though she is referring to one chapter, this lesson is true for the entire work. As Brautigam moves us beyond assumptions of exploitation and control of natural resources, a more complex story emerges.

The truth is that China is itself a developing country that has successfully reduced its poverty from 53 to 8 percent over twenty years, while Africa’s poverty persists despite 60 years of aggressive foreign aid. Deng Xiaoping, the Communist Party leader who is credited with opening up China’s economy, once declared, “To get rich is glorious!”

Chinese policymakers believe in this not just for themselves, but for Africa. Foreign aid to the continent has been part of China’s strategy since the end of World War II, as they sought allies who would recognize Beijing over Taipei. But Chinese aid to Africa is different that the West’s. China insisted on “infrastructure, production, and university scholarships at a time when the traditional donors downplayed all of these.” By 2000, China was pursuing joint ventures with African companies and new business that has been mutually beneficial. China is certainly buying up land and offending labor unions and environmental activists, Brautigam acknowledges, but it is also transferring knowledge and, in many cases, reviving otherwise stunted manufacturing sectors.

Part of the anxiety over China’s presence in Africa comes from the challenge they pose to traditional ideas about aid. The Chinese operate with low costs compared to Western aid projects that pay high salaries to foreign experts and put them up in fancy hotels. A 2008 Oxfam study, for example, estimated that donors to Mozambique hire 3,500 “technical experts” at a cost of $350 million per year, an amount that could provide 400,000 local salaries. While Chinese projects do import labor and management, workers live in simple housing and are paid modest salaries, minimizing overhead and allowing the Chinese to greatly underbid Western donors. The Chinese also avoid imposing restrictions on their zero-interest loans for infrastructure, preferring to give African governments agency and complete buy-in. They do not demand economic or democratic reform, and they invest and emphasize profitability in sectors that have been all but abandoned by traditional donors – the messy business of industrialization is not on the agenda of the Millennium Development Goals.

Still, China’s relationship with Africa is shifting as China becomes more concerned about its reputation abroad. In 2007, a Chinese envoy convinced the President of Sudan to allow a peacekeeping force into Darfur, and China is paying more attention to the environmental impact of their projects. Still, if Brautigam’s study is correct, contrary to popular belief, China’s brand of engagement could be just what sub-Saharan Africa needs.

Excerpt: “In the waves of misinformation and hasty conclusions, it became very clear that no one was answering the central questions: what are the Chinese doing in their new wave of aid and economic cooperation across Africa? What will this mean for the West and our own approach to development and aid? This book takes on that challenge.”