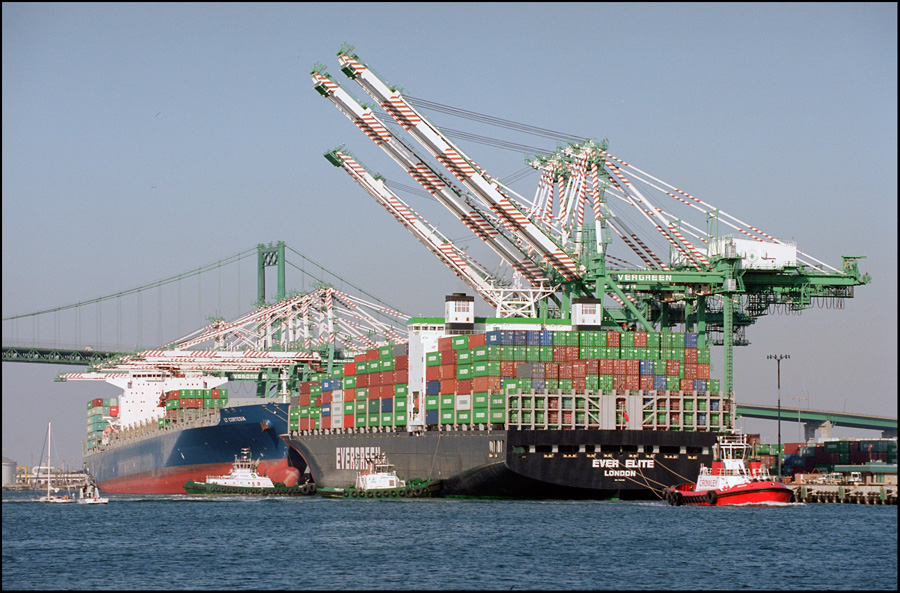 Nuclear weapons once preoccupied all Americans. During the Cold War, as the U.S. and the Soviet Union amassed arsenals, aimed them at each other, and held the world in a delicate balance appropriately abbreviated as MAD, global leaders realized the need to control nuclear weaponry even as they sought to attain or expand their capability. Today, more countries are members of the nuclear club, and more non-state actors are trying to join, but awareness about the danger of nuclear weapons seems disproportionately low. Before Zócalo and KCRW present Countdown to Zero, a documentary pressing for global disarmament, we asked four academics, writers, and scientists to explain just how dangerous the world is today, and how we can rein in loose nukes.

A threat that’s almost too big to measure 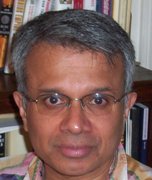 The term “loose nukes” isn’t very helpful for getting a fix on whether the United States is safe from a mass-casualty nuclear attack. That’s because the threat is protean.

First, there’s the problem posed by sheer volume. Take shipping containers, which are considered a prime means for smuggling nuclear weapons or fissile materials into the U.S. In 2007, 13 million containers arrived at our 361 major ports. Only six percent were physically inspected and eight percent were run through gamma ray scanners. Another three billion pounds of cargo arrives annually in the U.S. on passenger and cargo planes, from 94 countries with varying levels of stringency when it comes to inspection.

Then there’s the challenge of thwarting people engaged in nuclear terrorism. In 2005, the year the numbers rose to equal the pre-9/11 figures, 86 million people arrived at American airports and an additional 26 million entered as passengers or crews on ships. (And I haven’t even gone into the traffic across our borders with Mexico and Canada.) The United States also contains an array of tempting targets – skyscrapers, mega-malls, sports stadiums – and holds 31 cities with a population of at least 500,000.

There is also the difficulty of stopping the theft of nuclear bombs and fissile materials so they don’t travel to begin with. Here, too, the challenge has become more formidable because the nuclear problem has been transformed. During the Cold War we worried about maintaining deterrence, which has worked-so far. The other concern was the spread of the bomb. Here, too, the record is encouraging. In the early 1960s President John F. Kennedy opined that there would be up to 20 nuclear-armed states by 1975; there are fewer than half that today. But there’s reason to worry about the security of nuclear sites, particularly in Russia, North Korea, and Pakistan. Worse, the possibility of prolonged chaos, or even a breakdown of governmental authority, cannot be ruled out in Pakistan and North Korea.

So are we safer? Yes, in the sense that considerable attention and resources have been directed at the loose nukes problem since the collapse of the Soviet Union and particularly since 9/11. But given the problems I’ve discussed, the question of how safe we are can’t be answered with any certainty. Terrorist groups need only a single success; our security systems cannot avoid a single failure. A lasting solution, one at which the nuclear powers – especially the United States and Russia – have been miserable failures, requires developing a system for the international control of the nuclear fuel cycle and the development of a concrete plan toward verifiable disarmament.

–Rajan Menon is a professor of international relations at Lehigh University. 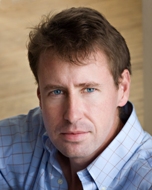 President Obama and his staff twisted arms and convinced representatives of 46 nations to attend the Nuclear Security Summit in Washington, D.C. this April, where they signed a pledge to put plutonium and highly-enriched uranium out of the reach of terrorists and rogue groups within four years. This goal was overambitious, of course, but it was designed to shake the bureaucratic stupor out of national atomic agencies, where inertia often reigns (including in the U.S. Energy Department).

It is an excellent start, and the world may never know if a catastrophe was averted because of this far-sighted initiative. Unfortunately, there is not much political coin that comes from this kind of work – just as there is very little that is sexy about bridge repair or road reconstruction – even though it makes for good public policy. Furthermore, those who combat loose nukes are, by definition, always fighting blind. It will always be impossible to say that somewhere in this wide world, somebody is not stashing away a cache of stolen uranium and plotting their own personal Armageddon, just as we can never know if Obama’s refusal to ignore this issue may have saved one city, or 10. What is clear is that another summit is an imperative. Press estimates put the total of unaccounted nuclear material already out there as enough to construct 120,000 bombs. The work goes on, as it endlessly must.

–Tom Zoellner is the author of Uranium: War, Energy and the Rock that Shaped the World.

The danger at home In August 2007, six U.S. nuclear armed cruise missiles were loaded onto a bomber and flown from Minot to Barksdale air force bases without authorization, and without the knowledge of those involved, and for 36 hours remained unaccounted for. U.S. nuclear weapon laboratories and weapon material storage and processing facilities also have been shown to be chronically insecure.

If one accepts that all nuclear weapons and nuclear weapon materials are at risk, the problem is enormous but the solution becomes simple. The United States and Russia have between them about 20,000 nuclear weapons, while the other seven nuclear armed nations have fewer than a thousand between them. The Obama administration has agreed with Russia as part of the New START Treaty that they will each deploy no more than 1,550 strategic weapons seven years after the treaty enters in force, but both countries will keep thousands more in storage. Both countries also have committed to large scale modernization of their nuclear weapon complexes and nuclear weapon delivery systems (bombers, missiles and submarines), and plan to keep nuclear weapons for many decades, which in the U.S. alone will cost almost $300 billion over the next two decades. Secretary of State Hillary Clinton now talks about “our goal of a world someday, in some century, free of nuclear weapons.”

–Zia Mian is a Research Scientist at the Program on Science and Global Security at Princeton’s Woodrow Wilson School. He appears in Countdown to Zero.

We can’t be completely safe 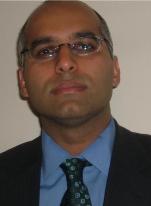 The threat is real and we are not fully prepared.

Between terrorist groups like Al Qaeda with nuclear aspirations, global proliferation networks that have spread nuclear materials and know-how – including to Libya and Iran – and international criminal rings, a nefarious cast of characters are pursuing and transferring these materials.

Non-proliferation is the lofty strategic goal of a nuclear-free world bound by treaties. Nuclear weapon states must reduce their arsenals; Iran and North Korea must fall in line; India, Pakistan, and Israel need to rejoin the non-nuclear ranks; and the non-nuclear states must stay the course.

Counter-proliferation is the other side of the coin – tactical measures to avert a nuclear incident. It begins far from our shores in a series of concentric protective circles. The outer-most circle involves securing the source – such as dealing with fissile material in Russia and quietly working with Pakistan to mitigate an insider or outsider threat to its arsenal. The next circle is screening materials before they head to our ports through programs such as the Container Security Initiative, without clogging up trade channels. Moving further in requires interdicting materials on the sea: the Proliferation Security Initiative. Then comes screening at ports of entry. Screening devices, however, are subject to false alarms – including from kitty litter. They’re a constant reminder of the weaknesses of our detection architecture. Finally, there are the security measures at high-risk locations and critical infrastructure within the U.S.

Each of these layers of protection is porous in a geo-political context where all things nuclear remain in vogue. So how prepared are we? There is always room for improvement, but as for 100 percent preparedness? There’s no such thing.

–Ziad Haider is a JD/MPA candidate at the Harvard Kennedy School and Georgetown Law and previously worked as Professional Staff on the House Committee on Homeland Security.