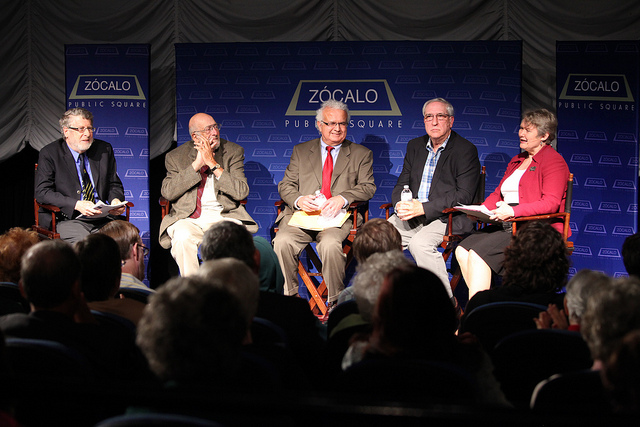 For a century, Californians have been making and unmaking laws at the ballot box thanks to direct democracy, which was instituted with the promise of leveling the state’s playing field and reducing large corporate influences. But has this system of initiative, referendum, and recall lived up to its promise–or does it need saving?

“Name me an initiative that’s passed since the beginning where the voters regretted passing it,” Center for Governmental Studies President Robert Stern challenged the audience at the Downtown Independent, at a panel co-sponsored by the League of Women Voters of Los Angeles and the California Supreme Court Historical Society.

He admitted that Proposition 8 (the California Marriage Protection Act, which prevents same-sex couples from marrying) would be overturned. But, overall, he championed reforming the current system–including by changing the petition process by which initiatives get on the ballot–rather than eliminating it entirely. 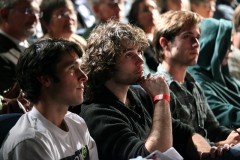 Small Business Action Committee President Joel Fox agreed that reform is needed–but not necessarily just to direct democracy: “When you look at the polling, 75 percent of the people like direct democracy, and only 20 percent like the legislature. So maybe we should be talking about trying to save the legislature.” He pointed out that in 100 years, 116 bills have passed via direct democracy, while Governor Brown complained that in the past seven months, the legislature passed 600 bills. And, in a riposte to Stern, he pointed out that although it’s possible to pay your way onto the ballot with enough money to gather petitions, the Mercury Insurance Initiative, with $17 million behind it, and the $50 million PG&E initiative were both voted down.

Approaching direct democracy from a different angle was former California Supreme Court Associate Justice Carlos Moreno. “The impact of direct democracy in the form of initiatives have provided a fairly steady diet for the courts to decide,” he said. In ten years on the court, he encountered a number of related cases both pre- and post-election, including Proposition 9 (which he was the only justice to oppose), Proposition 13 (which capped property taxes), and Proposition 187 (which denied certain services to illegal immigrants). Many of the cases he decided revolved around ambiguous language or poor wording, and he cited this aspect of proposition writing as one area in need of reform. He also scratched his head over why eight of the approximately 400 initiatives the state has voted on have involved changes to the Chiropractic Act.

Peter Schrag, former editorial page editor of The Sacramento Bee, was the most vocal opponent of direct democracy. He criticized the process for limiting the legislature and for being inherently self-perpetuating. “We had a succession of things where you can trace Initiative A to Initiative B to Initiative C,” he said, pointing to Proposition 13, a spending limit initiative that took money from schools, thus prompting Proposition 98 in response to school interests–which in turn led to the legislature taking money from local governments. 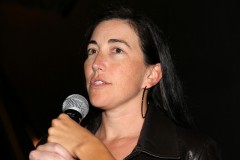 Moreno and Schrag countered their co-panelists’ support for direct democracy with judicial and economic arguments. Where the U.S. Bill of Rights has been amended just 26 times, California’s constitution has been amended 400 times. Schrag added that “in many cases, the voters don’t know anymore the price they’re paying” for the laws they’re voting in, like the “three-strikes” rule. “Do the voters really know how much it’s costing the state every day, every year?” he asked.

All of the panelists agreed that more transparency is needed, but they diverged over how to institute it. Schrag suggested more legislative oversight, while Stern felt that more disclosure of what groups are supporting each initiative would help inform voters.

Schafer concluded the panel by asking each participant what single thing he would choose to do to improve the process. 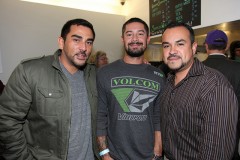 Stern felt that the indirect initiative–which gives the legislature the opportunity to pass a proposal before it goes on the ballot–would be a good step toward reform but a difficult one to pass. “The voters don’t trust the legislators to do the right thing.”

Schrag was blunt in his assessment. “What I’d like would be to eliminate it, period,” he said. “Half the states in this country don’t have the initiative process, and you can’t tell me they’re better governed than California.”

“A word limit [to the initiatives] in simple, plain English,” was Moreno’s suggestion.

Fox recommended taking the power of title (officially naming the initiative) and summary (describing what it does) away from the office of the attorney general, who is likely to be partisan.

Direct democracy may be here to stay, but the question of how to reform it remains up in the air. 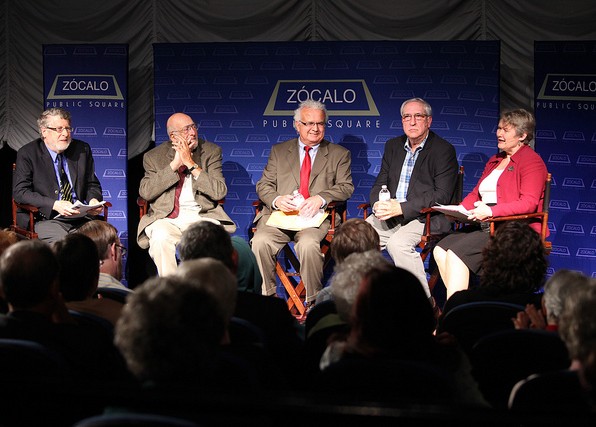