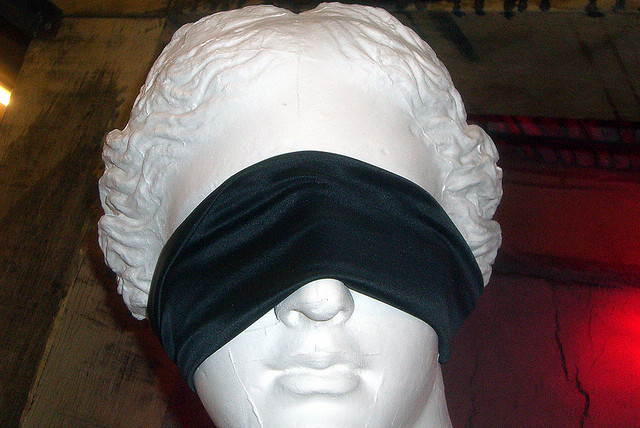 Around 1962, I took James Q. Wilson’s undergraduate course on urban politics and learned a lot about cities, classes, political machines, and reformers. He was an untenured professor just starting out, not yet the prophet of broken windows, long-term incarceration, or genetic determination in human affairs.

Wilson was a fine teacher who demonstrated in lavish detail that corruption had social functions and reformers had human limits. I was fresh to liberal-radical thought, fascinated by human contradiction, and as yet unaware that the perverse consequences of transformative ideals and the futility of reform efforts were themes in which conservatives specialized. The point wasn’t made so crisply until 1993, by Albert O. Hirschman in The Rhetoric of Reaction. So what? I had no idea what Wilson’s politics might be and no particular interest in them. What mattered was that he evidently knew his stuff, that he had a refreshing skepticism toward the judgment of do-gooders, and that the stuff he knew was deeply relevant to my own preoccupations with how the world could, and could not, be changed.

It turned out, over the decades, that Wilson had a larger intellectual project: to affirm human universals in a skeptical, relativist age. He was right that morality was, in our time, disguised in the language of personality. The same year that the skeptical Hirschman cautioned against the clichés of the conservative impulse, Wilson published his magnum opus, The Moral Sense. Wilson wanted to make morality speakable in a culture abandoned to shallow self-seeking and to proclaim moral universals that transcended cultural difference. He took up one of the great themes of the Scottish Enlightenment, what its frequently misunderstood exemplar Adam Smith called “moral sentiments,” and tried to found, or refound, conservative thought on the lost virtue of virtue.

I have no quarrel with universalist projects and only respect for the view that their costs as well as their benefits must be reckoned with. I have argued myself that the idea of the left is a universalist idea, if a difficult one. But as the skeptical Wilson should have known, in every universalist project there is a blind spot, a territory that goes without scrutiny.

Although Wilson was aware of how behavior can be shaped by the physical environment (this was the point of his famous “Broken Windows” article, with George Kelling, on the importance of policing low-level crime), he seemed oblivious to how behavior can be shaped by the moral environment in a culture dominated by the acquisitive impulse. The moral problems that drew him were reserved for the field of controversy known as the culture wars. “Once,” he wrote in The Moral Sense, “the issues were slavery, temperance, religion, and prostitution; today they are divorce, illegitimacy, crime, and entertainment.”

Really? Why not war, and racial terror, and the unnecessary misery of so much of the human race? Why not the defilement of our one and only earth? Why not the moral ugliness of plutocratic contempt for the lower orders? Why not the destructiveness, creative and not, of an economy predicated on channeling wealth upward and responsibility down?

In a 1981 essay entitled “’Policy Intellectuals’ and Public Policy,” Wilson maintained that the two “most powerful and enduring ideas in American political culture,” alternating in their dominance throughout the nation’s history, are, first, “that part of our Puritan heritage that attached a high value to the rationalization and moralization of society,” and second, natural rights, “expressed today as a desire to maximize individual self-expression and the claims that the individual may make against society.” When I read these words, I don’t recognize the country I live in.

Wilson’s blind spot widened in a 1985 essay called “The Rediscovery of Character: Private Virtue and Public Policy,” in which he committed this careless sentence: “All that is interesting in human behavior is how it changes in response to changes in the costs and benefits of alternate courses of action.” Here was the Adam Smith of The Wealth of Nations–the human being as nothing but calculator of costs and benefits–minus the Adam Smith of The Theory of Moral Sentiments. At the root of policy failure, Wilson now thought, was bad character–not the bad character of agents of dispossession but the bad character of the undeserving poor.

About the “broken windows” and other criminological ideas that Wilson developed, I am not expert, and so demur from judgment. I understand that there is an argument about causes and correlations, and leave it to others to evaluate. But how may we speak about the great crimes of our time without taking note, as Wilson did not, of the commandeering of wealth by irresponsible financial elites? How a prophet of the moral sense could write about the political and intellectual tendencies of the last 30 years without staring straight at the rise of a plutocracy whose high-flying corruptions, self-dealing arrogance, and criminal negligence brought the world financial system to its knees, I do not understand.

As Wilson’s commitment to conservative orthodoxy grew, his critical edge was blunted. Scientists were as dismissible as straightforwardly ideological elites. Corporate elites who underwrote climate-change denial had been transmogrified into sage neutrals devoid of interests. So it came to pass that in later editions of his textbook, American Government (written with John J. DiIulio, Jr.), he was writing passages like this: “Science doesn’t know whether we are experiencing a dangerous level of global warming or how bad the greenhouse effect is, if it exists at all.” If key political controversies could be reduced equally to conflicts among elites, then what stood in the way of the brainless politics of Sarah Palin?

The James Q. Wilson I studied with would have shuddered.

Todd Gitlin, Professor of Journalism and Sociology and Chair of the Ph.D. Program in Communications at Columbia University, is the author of 15 books, of which the latest is Occupy Nation: The Roots, the Spirit, and the Promise of Occupy Wall Street.