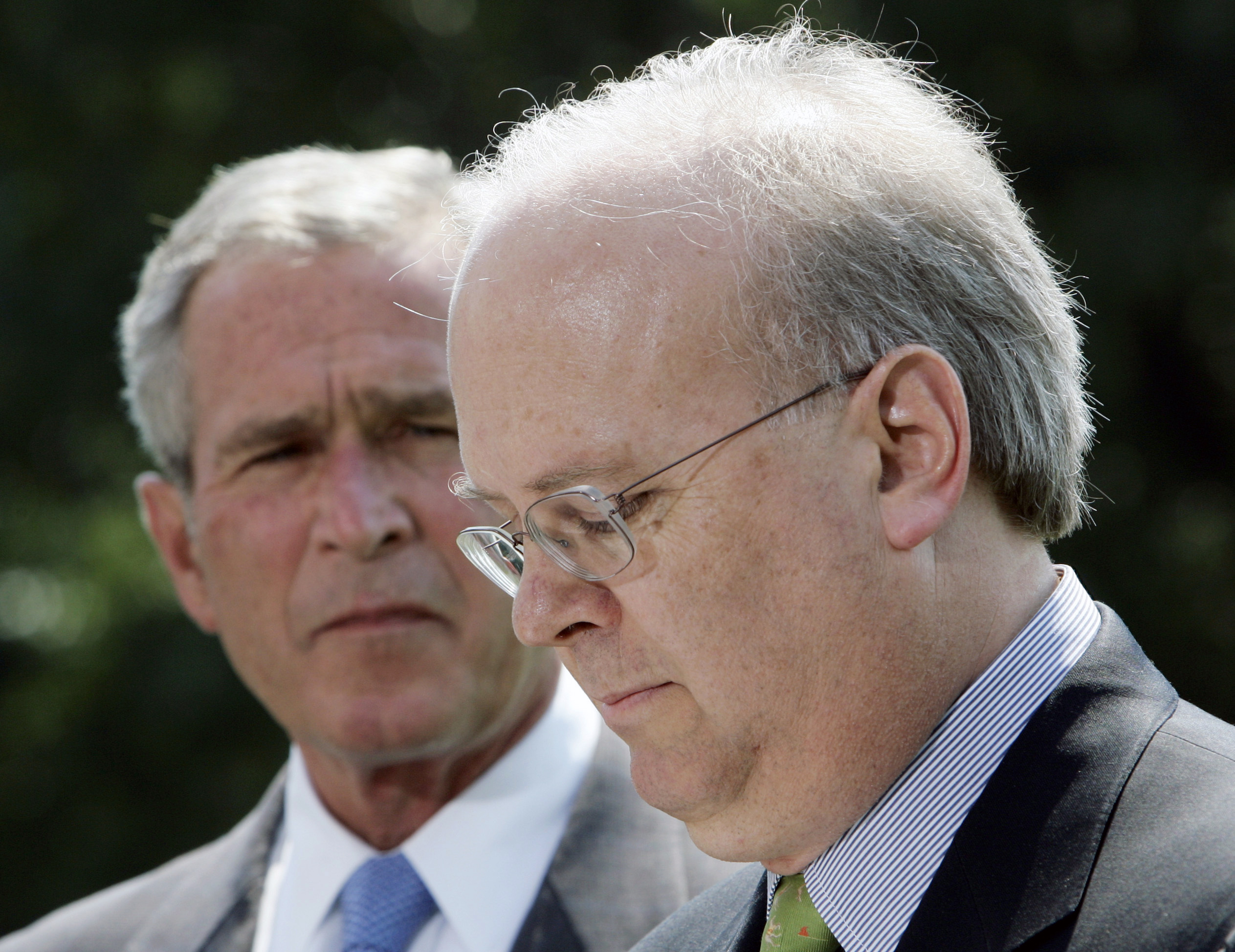 This piece was cross-published by Reuters Opinion and Zócalo Public Square.

Give Karl Rove a break. His meltdown on election night may not have been entirely about Fox News prematurely calling Ohio for President Barack Obama. After all, the poor guy had every right to get upset while watching the Republican Party nominee’s campaign crash and burn.

For all intents and purposes, Mitt Romney trampled on Rove’s once vaunted GOP playbook–and leaves a weakened GOP in his wake.

Once upon a time, Rove had hoped to build a big-tent Republican Party that would be well-poised to capture the support of a rapidly diversifying America. He was the mastermind behind George W. Bush’s Latino strategy, first when Bush won reelection as Texas governor in 1998 and again when he campaigned for the presidency in 2000. In ’98 Bush became the first Republican gubernatorial candidate in Texas to win overwhelmingly Mexican-American El Paso County. Two years later, he won a respectable 35 percent of the Latino vote nationally.

Initially at least, Latinos were a crucial part of Bush’s overall strategy. His ability to capture a sizable portion (40 percent) of the Latino vote while Texas governor was, in fact, the one concrete thing he could point to when trying to pitch himself as a “compassionate conservative.”

How did Bush do it? It certainly wasn’t a long list of promises he delivered as governor. Because there was no list. Nor was it those charming moments when he trotted out his elementary Spanish-language skills. And as governor, immigration policy wasn’t even in his wheelhouse.

The secret to Bush’s success with Latinos in Texas was, as Woody Allen would say, just showing up–literally.

In his first term as governor, Bush visited El Paso, a Democratic stronghold that is closer to San Diego than it is to Austin, no fewer than 13 times. On those visits, he delivered a Rove-devised message of inclusion and Texas unity. His Latino-targeted gubernatorial reelection ads, which would presage his national campaign two years later, stressed commonality of values between Texas Anglos and Mexicans. The message was that hard work, pride, and the strong family values of Mexican-Americans are quintessentially Texan, too.

It didn’t hurt that Bush’s brother Jeb married a Mexican woman and that his nephews were olive-skinned. (George H.W. Bush once referred to them affectionately as “the little brown ones.”) To George W., Mexican-Americans were family, literally, and, unlike so many national pols, his rapport and comfort level was actually genuine. He wasn’t about to repeat President Gerald Ford’s famous gaffe of biting into a tamale before removing the corn husk.

Truth be told, for many Latino voters, the battered wives of American politics, Bush’s appeals were a breath of fresh air. They countered the GOP’s anti-Latino reputation, which had been created by California Governor Pete Wilson in 1994, when he endorsed a mean-spirited, racially charged ballot initiative. Proposition 187 was designed, among other things, to bar undocumented children from schools and other non-emergency government services.

The early post-mortems of the 2012 presidential campaign have seen a lot of conservative pundits claiming that the only way to win Latino votes is to pass immigration reform that would include some sort of amnesty for illegal immigrants, a position that most Republicans refuse to support. But that’s a decidedly narrow view of why Romney’s showing among Latinos was the worst since Bob Dole received 21 percent of their vote in 1996.

There’s no doubt that many Latino voters would respond positively to a GOP plan for immigration reform. But immigration isn’t the only issue Latinos care about. In fact, it isn’t even the most important issue.

An election eve ImpreMedia/Latino Decisions poll found that, at 53 percent, job creation and the economy was the most important issue for Latino voters, followed by immigration at 35 percent and education at 20 percent.

Rove’s Latino strategy was central to Bush’s first presidential run. It certainly included immigration reform. But it’s important to remember that it was part of a broader appeal that included a focus on values, entrepreneurialism, and patriotism. Bush showed up. For Romney, Latino voters were more like an afterthought.

Fox’s Bill O’Reilly’s sullen lament on election night about the GOP’s fate in the face of America’s demographic change both echoes Romney’s infamous 47 percent comments and the gist of so much post-election griping from conservatives.

O’Reilly’s disdain for minorities doesn’t derive from any disagreement over immigration policy. Rather, it’s rooted in a weird racialist worldview that holds that whites are more bootstrapping and self-sufficient than moocher minorities. That theme of white integrity versus minority dependency is as old as white supremacy itself. But its recent resurgence among mainstream Republicans is pushing the GOP toward a demographic cliff as much as any debate over immigration.

Last Tuesday, only 12 percent of Romney supporters were nonwhite. His decisive loss suddenly has everyone realizing what has long been so painfully obvious to Rove: that Republicans can’t build a majority if they can’t garner a sizable share of minorities, particularly Latinos.

Rove did essentially say those words on Tuesday night. But his delivery wasn’t as dramatic or memorable as his Ohio meltdown. George W.’s strategist may have been wrong on Election Night, but on the much bigger question of minorities and the fate of the GOP, Rove was right.