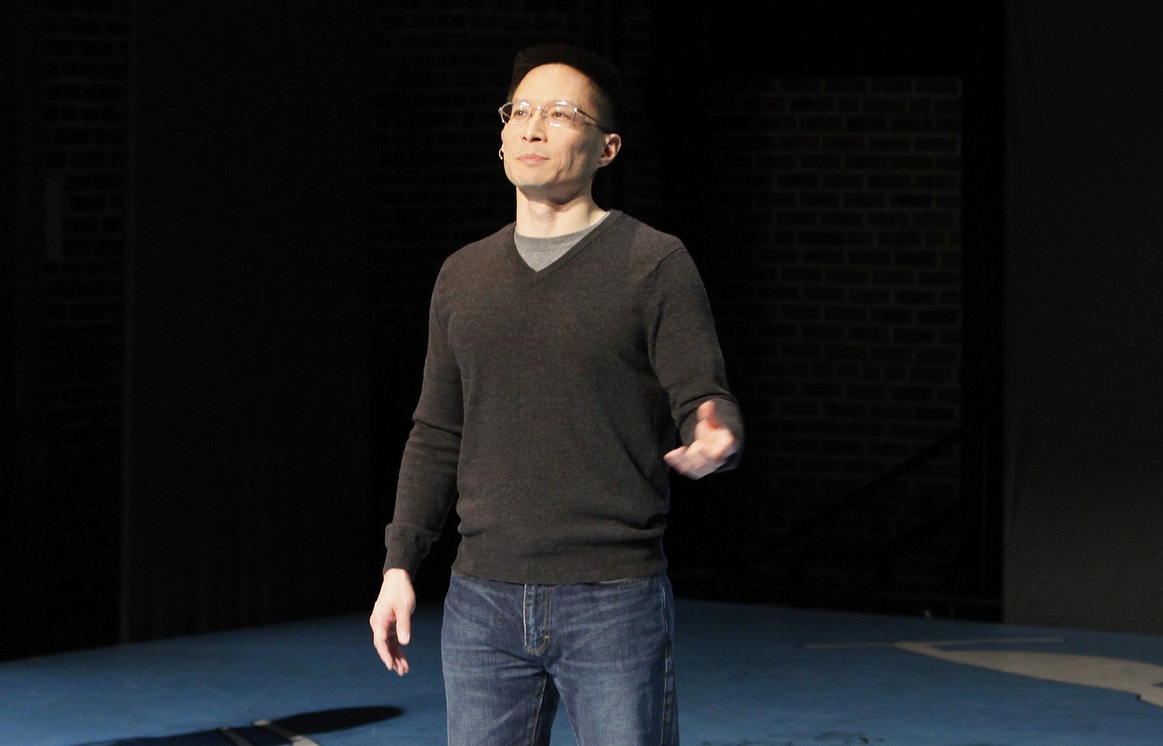 The premiere performance of Citizen Who—a one-man show written and produced as part of author and civic entrepreneur Eric Liu’s fellowship at the Center for Social Cohesion at Arizona State University—opened with the Zócalo audience at The Actors’ Gang being asked to stand to take an oath.

It’s an oath familiar to some Americans but very foreign to most—the U.S. naturalization oath:

As the audience took their seats, Liu asked them how it had felt to take the oath. “What did we just do? To whom did we make that promise?” And, if it felt, odd—even unnatural—why?

Over five acts—“Dream,” “Arrival,” “Betrayal,” “Redemption,” and “Dream,”—Liu recounted his journey across America trying to answer that question, and to figure out what exactly this strange oath means and how it’s practiced.

Liu punctuated each act with a violin performance of a quintessential American song, from “America the Beautiful” to “This Land Is Your Land.” Along the way, audience members were asked to answer history and civics questions from the citizenship test, some simple (Who was the first American president?) and others more complex (What is one responsibility that is only for U.S. citizens?).

Liu wove together these acts through his story and his family’s—his mother’s journey from Taiwan to New York, from file clerk to a job at IBM, from immigrant to American—along with those of other Americans, both foreign- and native-born.

Gerda Weissmann Klein survived the Holocaust, moved to America, wrote a bestselling memoir, and founded an organization called Citizenship Counts. Her life, said Liu, has been extraordinary in many senses. But she also raised a family; she relished the simple pleasures she was denied as a girl. She lived an ordinary, American life.

Liu decided to join the Marine Corps as a sophomore in college. At officer training school, he was hazed: “I was a little guy, an Asian guy, an Ivy League guy, a guy with glasses.” When at last he was mocked for holding his head high—as “General Liu”—he realized he was an insider at last.

Wen Ho Lee, a scientist at Los Alamos who had emigrated from China, was falsely accused of espionage and imprisoned; his name was leaked, and his case was splashed across the media. When he was finally exonerated, no one noticed—or even apologized.

These are people with consciences, said Liu—people whose consciences have been animated by the question of what is freedom for, when is loyalty dissent, and when is dissent loyalty?

Most of us remain citizens by birthright only. We don’t earn it. But what if we had to? What if, like naturalized citizens, we too had to take an oath? Liu asked the audience to test this proposition, and to join him in taking the Sworn-Again America Oath:

I pledge to be an active American; to show up for others; to govern my self to help govern my community. I recommit myself to my country’s creed: to cherish liberty as a responsibility; to serve and to push my country—when right, to be kept right; when wrong to be set right. Wherever my ancestors and I were born, I claim America and I pledge to live like a citizen.

But how do we live up to these vows?

It starts, said Liu, by introducing yourselves to your fellow Americans. 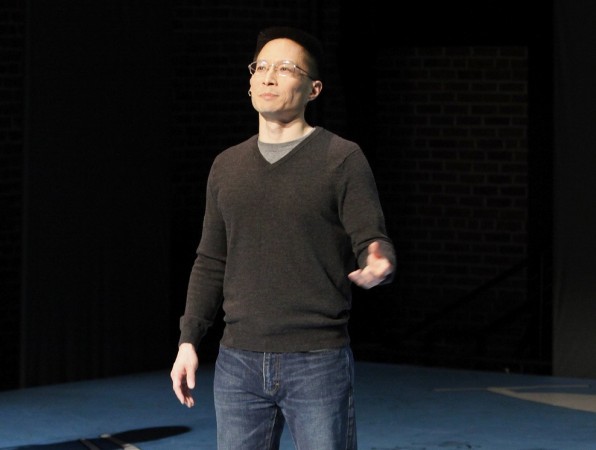 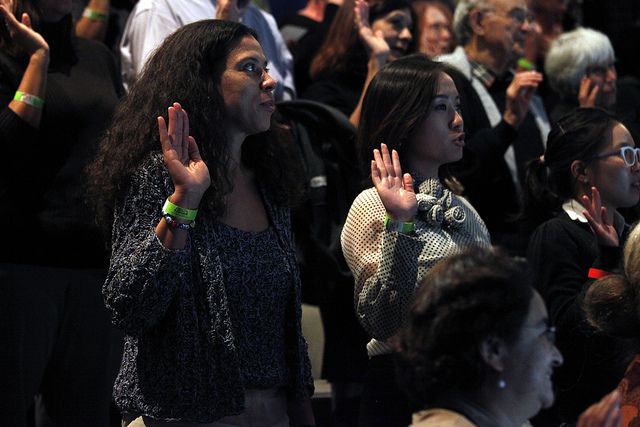 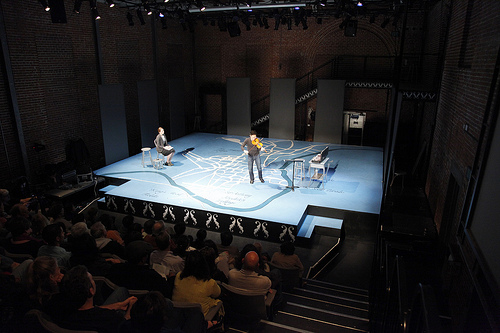 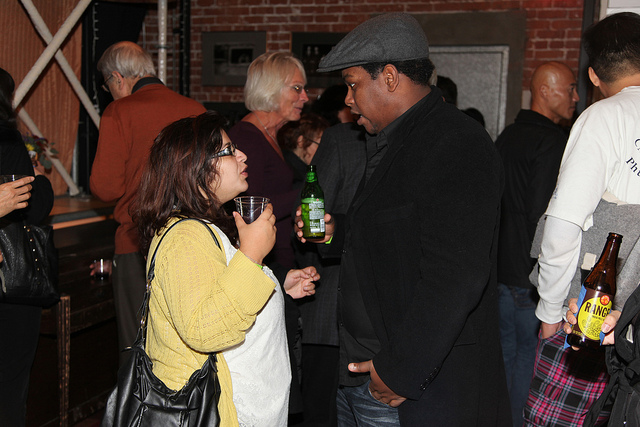 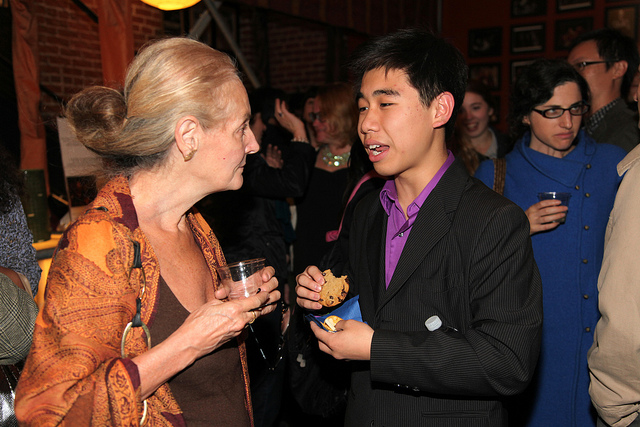