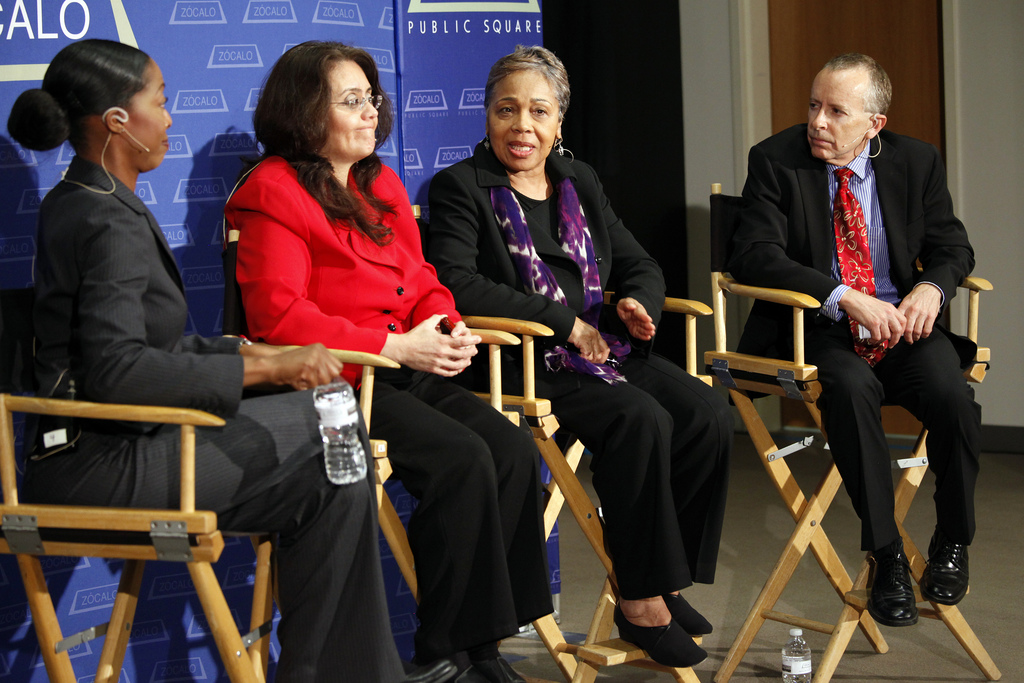 We don’t know exactly why African-Americans suffer disproportionately from cancer, with higher incidence, morbidity, and mortality rates than other groups. But we do know that many factors—social, environmental, behavioral, and genetic—play a role. At an event sponsored by the California HealthCare Foundation at the Goethe-Institut Los Angeles, a panel of experts discussed clues in the existing research and presented ideas and strategies for African-American communities to prevent and treat cancer more effectively.

Mignonne Guy, a researcher at the Mayo Clinic Arizona, began the conversation by admitting that she didn’t have the answer to the question of why cancer is killing more African-Americans. “We want to take an easy out and make it a behavioral issue” related to smoking or diet, she said, but we know that’s not the only reason.

We can’t simply chalk it up to genetics, either. Leticia Márquez-Magaña, a biologist at the Health Equity Institute for Research, Practice, and Policy at San Francisco State University, said that social and environmental factors can change the way our DNA is read. People want to blame cancer on the genes, she said, but “what is clear in this country is that money is inherited. The genes you get, that’s not so clear.” Black families make less money than white families, and this decreases access to care, weakens social networks, and causes more stress. Márquez-Magaña pointed to studies showing that African-American women have very short telomeres—a region of DNA that protects chromosomes—compared to other groups. (Tibetan monks, she said, have very long telomeres.)

There’s research coming out on “weathering,” said Guy, which looks at how stress, cumulatively, impacts us at the biological level. Stress has been proven to be a cause of chronic illness.

Eleanor Hinton Hoytt, president and CEO of the Black Women’s Health Imperative, said that black women in particular are less likely to get a break from stressors—such as abuse, violence, harassment, and environmental and financial pressures—and that this continual “badgering” affects their physical health.

But if social and environmental factors are at the root of this disparity, asked Daniel Weintraub, editor of HealthyCal.org and the evening’s moderator, should we be focusing less on healthcare in order to end cancer disparities? Do we have to go deeper into society—into economics, governance, institutions?

Hinton Hoytt said that part of the problem is the nature of our healthcare system, which isn’t patient-centered or focused enough on prevention. When the politics of being black and female collide with the culture of a sick healthcare system, “there is no way to survive that, in addition to everything else.”

So, asked Weintraub, can medical doctors do anything at all to solve this disparity?

Guy said that scientists need to do more interdisciplinary research and to develop better early interventions. What’s rarely admitted aloud is that even many of our current recommendations for prevention—a better diet, for instance—haven’t been conclusively linked to cancer. This makes it all the more important to point out methods of prevention that have been shown to work; Hinton Hoytt pointed to the HPV vaccine, which prevents cervical cancer.

Prevention, said Márquez-Magaña, can begin within communities—as long as doctors are a part of those communities. She said that community-staffed clinics within neighborhoods, a model she’s seen work in Cuba, can go a long way toward prevention.

The panelists agreed that community-centric solutions can be effective on a number of levels. African-American men are not getting good healthcare, said Guy, and there’s a huge, dangerous gap in the research on them as compared to research on other ethnic groups. But she believes that change must come from within the community in the form of a demand for more research and more effective treatment.

Weintraub asked the panelists if and why African-Americans are sometimes reluctant to seek treatment even when they have access to healthcare.

Márquez-Magaña said that a study has shown that African-Americans are much more likely to think they’ll be “a guinea pig” at the doctor’s office—and some doctors, in trying to work around these fears, offer lower-quality treatment: “If you look at what physicians prescribe for blacks versus whites with the exact same cancer, there’s a difference in the standard.” There’s a perception that white patients will comply better with more extensive treatment, and so they receive better treatment as a result. 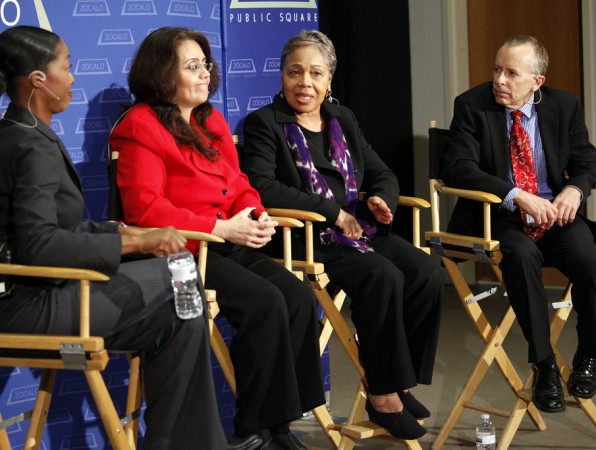 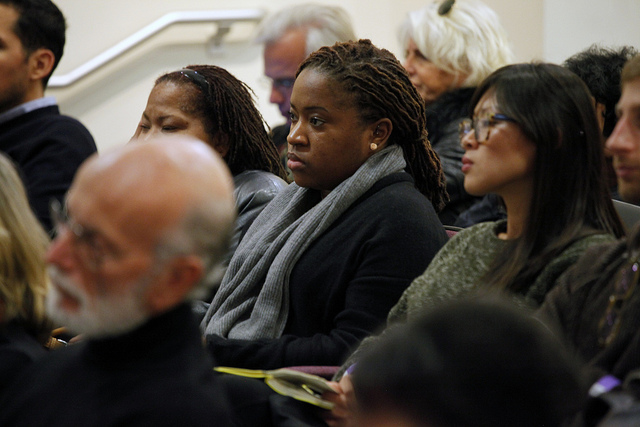 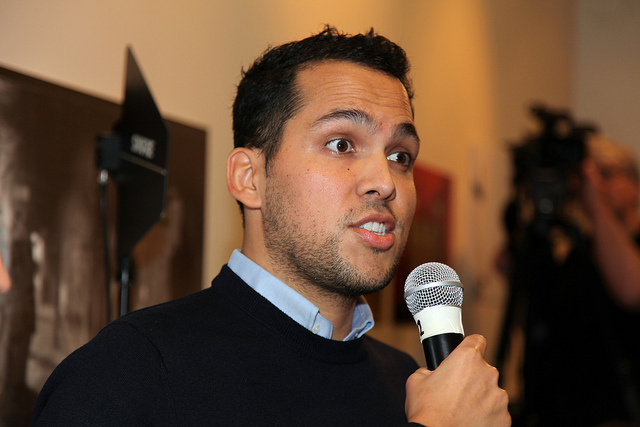 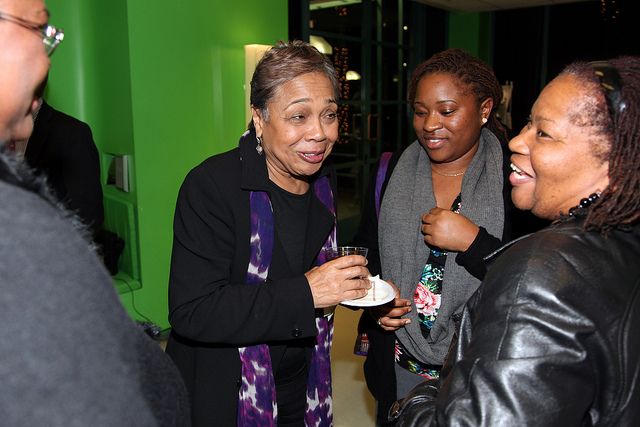