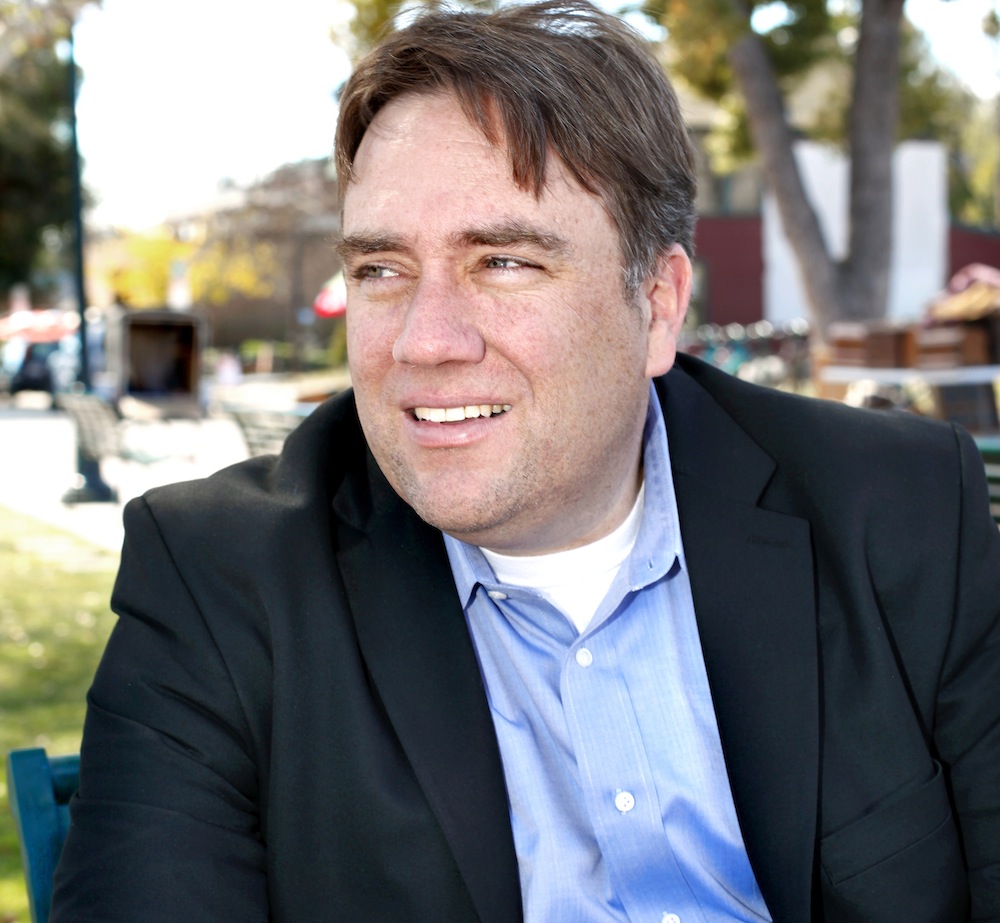 Too many of California’s columnists and pundits live in the past. When they write about the state and its challenges, they inevitably compare California against its history, recycling old or outdated narratives about the state. In the process, Californians rarely get up-to-date portraits of where their communities stand now, or useful analysis of how to cope with a complicated state.

Each week, Mathews will offer new narratives for California—stories that show readers how life is here today, who Californians are now, and how 21st-century California communities work—and don’t work. He’ll challenge media assumptions—that California’s people are a collection of competing demographic groups, that the good old days are behind us, and that our politicians are always to blame for all our problems—by offering stories from all over the state.

Although our reach has become national, with the launch of “Connecting California”—Zócalo’s first regular column—our Ideas Exchange renews its commitment to staying grounded in California and to connecting the heads and hearts of our communities.

Joe Mathews is Zócalo’s California editor. He is the author of The People’s Machine: Arnold Schwarzenegger And the Rise of Blockbuster Democracy and coauthor of California Crackup: How Reform Broke the Golden State and How We Can Fix It, books that established him as one of the premier translators of the state’s politics and policy. Previously, he was a reporter for the Los Angeles Times, The Wall Street Journal, and the Baltimore Sun.