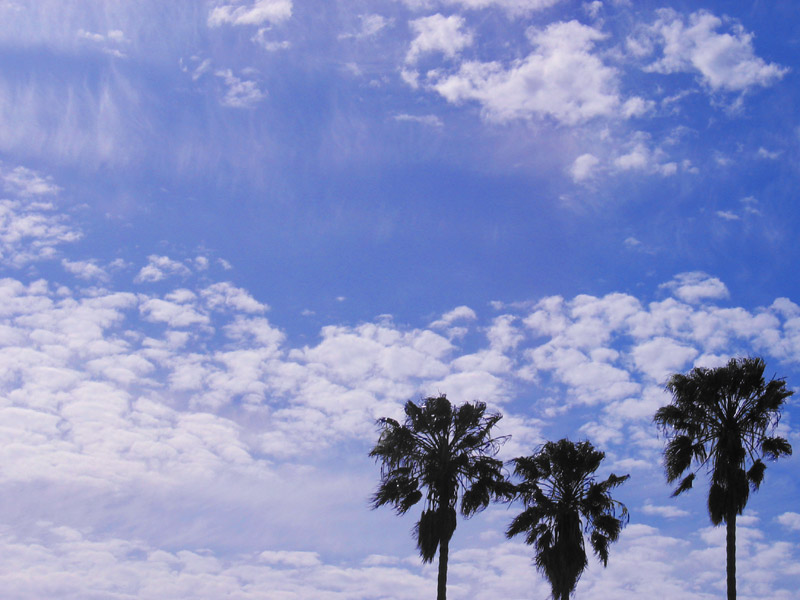 California is a famously volatile place—lurching from boom to bust and from sunshine to natural disaster—but it’s nowhere near as volatile as the perceptions of California.

Only last year, the state was being routinely compared to Greece. The Economist devoted big chunks of its weekly issues to California’s “failure.” In the fall, Bloomberg reported, “California Is Broken,” and The Huffington Post said, “California is Broke.” Even KQED, the Bay Area NPR affiliate, did a whole week on “Broken California.”

By January, thanks primarily to the passage of a single ballot initiative, Proposition 30, we were a national success story. The Daily Beast called our turnaround “something close to a miracle.” The New York Times gave our state a couple of front-page victory laps (“Back From the Fiscal Abyss”). Governor Jerry Brown began touting the state as a national model. The leader of the business group known as the Bay Area Council, which just two years ago said the state was so broken that it needed a constitutional convention, now says the state has done the “near impossible” in reviving itself.

Now, I don’t remember California being a hell last Halloween, and it hardly seemed like a heaven on Valentine’s Day. But that’s beside the point. Big generalizations about California—always on the road to paradise or on the road to hell—are one of our few enduring traditions.

For all the media hype around Prop 30, in the real world it was just a minor measure, full of small policy changes. Taxes were raised temporarily, but the money did little more than preserve the status quo. Schools aren’t seeing significant funding increases. Social and human services, which have seen big cuts over the past decade, remain frozen at austere levels. Tuition fees at California’s higher education institutions—up by nearly 100 percent over the past six years—haven’t been reduced, and universities say further increases are likely. The courts are still being decimated; the chief justice of the California Supreme Court recently questioned whether the state was undermining basic principles of justice.

If this diminished California is a triumph, then I’d hate to see a failure.

The first popular book about California, Hinton R. Helper’s The Land of Gold: Reality vs. Fiction, was published in 1855, and it remarked on the volatility of our perceptions of the state. “In nine-tenths of the descriptions of the lives and times in California, truth and facts have been set aside,” Helper wrote, “and the writers, instead of confining themselves to a faithful delineation of that which actually exists, have made astonishing and unwanted drafts upon their imaginations.” He added that those explaining California “have, by some strange hallucination, been converted to the belief that whatever California ought to be for their own particulars ends and interests, it really is.”

Of course, Helper was himself a victim of this hallucination, and, he predicted that California would never amount to much. “She is bankrupt,” he declared in the very same book. “Her resources are being rapidly exhausted, and there is but lank promise in the future.” In Helper’s defense, writers have been saying the same thing for 150 years. (And, of course, the opposite: Remember 2007, when Time and Bloomberg ran stories asserting that Governor Schwarzenegger had solved the state government’s problems?)

All the confused commentary has real costs: Californians don’t understand other Californians or California. When you’re a stranger to yourself, you can’t do much to help yourself.

Therefore, as a starting point for a less volatile conversation about our state, let me suggest one small way to clear up people’s thinking: stop talking about the state government of California as though it were the same thing as the state of California. I myself have been guilty of this, but it’s a mistake. State governance here is undeniably dysfunctional. But California itself is one of the world’s most innovative and prosperous places. How much is governmental weakness undermining the state’s many strengths? That’s the real question of California.

Helper was optimistic about one thing—that California and its interpreters would wake up to the more measured reality of life here: “The day will come, and it is fast approaching, when the spell must be broken.” One hundred fifty-eight years after Helper’s book, is it too much to hope that that day is now?