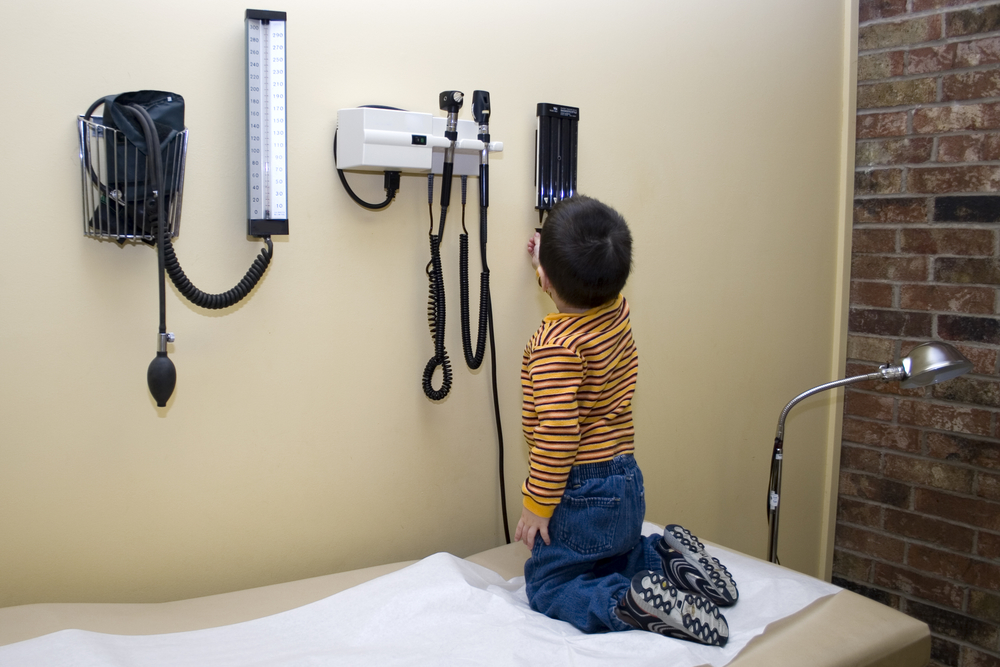 How will the Affordable Care Act affect my family and me? The answer, like the law itself, is complicated. There will be as many stories about health reform as there are families. But I’m confident that most of these stories will be good.

I say this both as a health-policy wonk, with my own health policy consulting firm, and as a husband and father. My wife and I live in Sacramento, California, and we have a five-year-old son. My wife also happens to have a pre-existing health condition. It’s nothing life-threatening but it’s just serious enough that she has been turned down for regular health insurance coverage. Up to a third of Americans face a similar issue, according to the Government Accountability Office.

Finding affordable, high-quality health coverage for my family has been, even for me, an “expert” in the area of health insurance, very complicated and frustrating. So I work with a health insurance broker to understand my options.

Currently, we have “COBRA” coverage for my wife, a type of health insurance you can get for 18 months after you’ve left employer-sponsored health coverage and that is available regardless of health history. It is expensive, though, costing us $655 per month. Then, since I don’t have an employer to provide coverage, I buy a separate policy in the so-called “individual market” to cover my son and myself. That costs $482 per month.

So before we get to any out-of-pocket medical expenses, we’re shelling out $13,644 per year in health insurance premiums. That’s actually quite a bit less than the average premium cost of $18,430 for people with employer-sponsored insurance (as calculated in the Milliman Medical Index of 2013), but the difference is that people with employer-sponsored insurance don’t have to take out their checkbook and pay the entire bill, since their company covers part of it and takes the rest out of their pay.

Our coverage is good for what we pay, but not extraordinarily so. It’s a pair of similar PPO (Preferred Provider Organization) products through Blue Shield of California that have a fairly broad network of doctors and hospitals.

Will my life get less complicated and frustrating on January 1, 2014, the day that health reform coverage starts? I believe it will.

One major improvement is that my premium payments for covering my family will drop. In California, a “silver” level Blue Shield PPO plan in the Sacramento region will cost us $997 per month, about $140 per month less than we now pay for roughly the same level of coverage. I came up with these numbers by looking at the plans that will be available on the website of Covered California, my state’s marketplace. (Every state will have its own, and the costs are similar.)

I can now purchase one health insurance policy for my three-person family instead of worrying about what to do when my wife’s COBRA coverage runs out. If one of us has a medical issue, our premiums won’t go up. And if one of us has a serious hospitalization, the medical bills won’t bankrupt my family. One major benefit of the Affordable Care Act is that it largely does away with the problem of giant hospital bills. It caps total out-of-pocket, annual spending on medical care at $6,400 for an individual and $12,800 for a family. These numbers will be even lower for working-class families.

One tradeoff for the lower premium and the added security of my family’s new health plan is that we’ll have access to a narrower group of doctors and hospitals than we do currently. But I have checked, and the doctors and hospital facilities that we are using currently are available in the plan’s network. So the numbers work out well for us. Better still, I’ll be paying this money into a health insurance marketplace that is simpler and more humane.

My wife and I make enough money that we will not receive any financial assistance from the federal government for purchasing health insurance. But healthcare reform was not passed solely to help the poor or unfortunate. The law is designed to make sure that even those of us who are relatively well off, like my wife and me, don’t end up vulnerable when we switch jobs or choose, as I do, to be entrepreneurs.

Things will be even better for people who receive subsidies to purchase private insurance. These are people making up to 400 percent of the federal poverty level—that’s about $90,000 in pre-tax income for a family of four.

Take a family of four buying the exact same policy—at $997 per month or $11,964 per year—that I will be buying in Sacramento. Let’s assume that their household income is $60,000 per year, placing them squarely in the middle class. The amount they will pay toward their premium is capped at 8.2 percent of their income on a sliding scale. So they will pay $4,913 per year, or $409 per month.  The federal government provides a subsidy of $7,051 to cover the rest of the premium. If that family were to choose the most affordable policy available in the region, an Anthem Blue Cross PPO at the “bronze” level, it would cost them only $162 per month.

These calculations can get complicated, but, luckily, consumers won’t have to run the numbers themselves. A website or a professional assister will take care of that. And remember that the law controls spending growth in the Medicare program and raises revenue to cover the cost of these subsidies, so Obamacare is not projected to increase the national debt significantly, if at all.

None of this means free healthcare is on the way. On the contrary, everyone with insurance will pay a significant amount in out-of-pocket costs if they access care, and everyone is required to have health coverage. There’s a very good reason for this. If people do not have adequate coverage, or any coverage, these costs are passed along to the rest of society.

A lot of us may fail to notice the benefits of Obamacare, just as we fail to appreciate most problems that are averted. If you leave a hospital and have “only” a $6,400 medical bill instead of a $40,000 medical bill, will you be happy—or upset that you have a $6,400 bill? Will people even notice if their health insurance covers a particular benefit now—or did they just assume that the benefits were covered? Because of health reform, millions of terrible moments—of frustration, of panic, even of bankruptcy—that would have happened will not happen. But it’s unlikely that people will understand the pain they were spared, if they never experience it.

Certainly, the Affordable Care Act has flaws. It awkwardly combines a Republican blueprint—the “individual mandate”—with Democratic engineering. So some of the nuts are screwed onto the wrong bolts. And if we don’t continue to service and repair the vehicle conscientiously, the whole thing is going to fly apart with us in it, Democrat and Republican alike.

Like many people, I’ve got my own views about what kind of a health reform law I might prefer in the abstract. I would take a page from John McCain and do away with the tax benefit for employer-sponsored insurance. But I’ve chosen to put that aside. We’re two months from the opening of the new marketplaces where people can buy health coverage. At work, I’ve been trying to help set up these new systems so they function well. At home, I’m getting ready to buy our new plan. I think it will benefit our family—and many others.