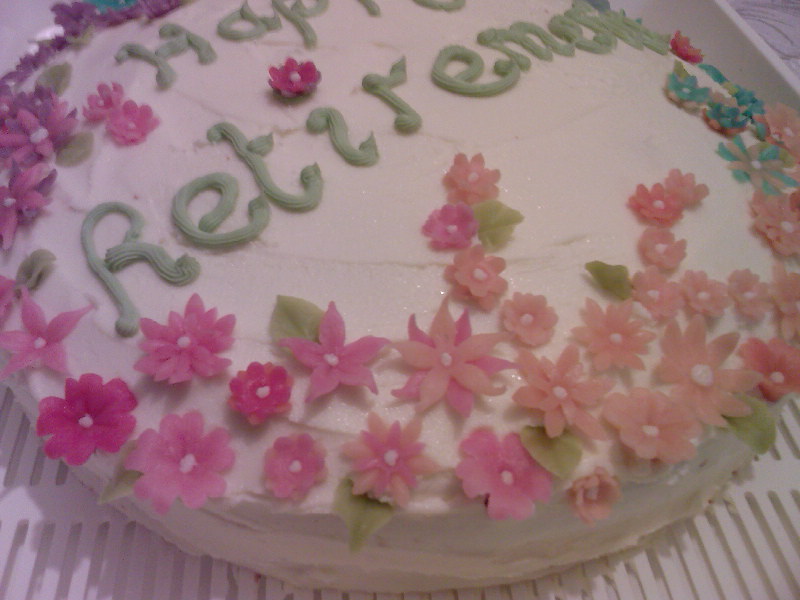 The concept of “retirement” is as foreign to me as size zero. I’m a young boomer who came of age in the midst of the Women’s Movement. Real women, I was taught, work. Although I never supported burning a perfectly good bra or embraced the body hair nature so generously gave me, I did internalize the message of the early movement: Equality means earning your own keep. Period. Helen Gurley Brown (Google her) had it all. Why couldn’t I?

Of course, as bleary-eyed boomer women now know, having it all is a crock. It means having no sleep, having no life, scheduling a Pap smear during lunch, carving out family time over a carb-free dinner, and scrubbing the toilet before bed. Instead of the equal partners we were supposed to become, we morphed into überwomen—women and a half—working around the clock. Clearly, we were too tired to notice that Ms. Gurley Brown didn’t even have kids. She did, however, have a driver and an assistant and a housekeeper. Her hair colorist came to her.

No one from the feminist era offered the slightest road map for an elegant retirement. Like all women in publishing, Helen Gurley Brown “retired” the way a terrified sky-diver jumps: pushed out by eager youngsters behind her. (Officially, she never retired at all and was on Hearst’s payroll until the day she died at 90.) Helen Thomas of the White House Press Corps abruptly, uh, retired when she blurted out her personal opinion on Israel. (She, too, was near 90.) When I did a Google search for “Famous women who have retired,” the top link was a story about 27-year-old actress Amanda Bynes, whose career derailed after she was arrested for allegedly tossing a bong out her high-rise window. I found no proud female retiree accepting her gold watch and golf club headcovers after a lifetime of worthwhile employment.

As I approach the traditional age of retirement—not 90, by the way—it occurs to me that I can’t think of a single female role model who retired the way I would want to … or even the way she wanted to. In fact, the whole notion of retirement itself feels vaguely shameful. In my circles, the “R” word is rarely spoken out loud. One retired friend has “reinvented herself” as a mah-jongg player. Another is now “freelance.” Without role models showing us how to retire gracefully, we’ve simply plucked the word from our vocabulary. Most often-used euphemism: “giving back.”

So where does this leave us working boomer women? Leaning in until we fall on our wrinkled faces? Probably. Perhaps because we were dead-tired, we women failed to stop the changes that now imperil the very financial independence we sought. Company-supported pensions are a shambles, 401k plans are about as stable as a subprime mortgage, and Social Insecurity may soon be the norm. As the number of centenarians is expected to double, perhaps even septuple, by 2020, we’re finally waking up to the reality that most of those hundred-year-old hotties will be us. According to the Employee Benefit Research Institute, most women erroneously believe they’ll need less than $250,000 saved for a comfortable retirement. Add up the years between 65 and 100, sprinkle in healthcare and inflation, and it’s easy to see why that’s nowhere near enough.

The cruel irony, for me, is the fact that my one real role model—my mother—worked as a bookkeeper all her life to help our family make ends meet. She “retired” when her male boss did. In her 60s, she was handed a check for $5,000 and thanked profusely for her 25 years of service to the company. Unable to find another full-time job, divorced from my father, my mom did the only thing she could. She lived into her 87th year on a retirement plan that consisted of Social Security and my sister and me.

Hopefully, my legacy will be different. When my time comes, I plan to reinvent myself as a freelancer who gives back as much as I can. In short, I’ll retire when I’m 100.