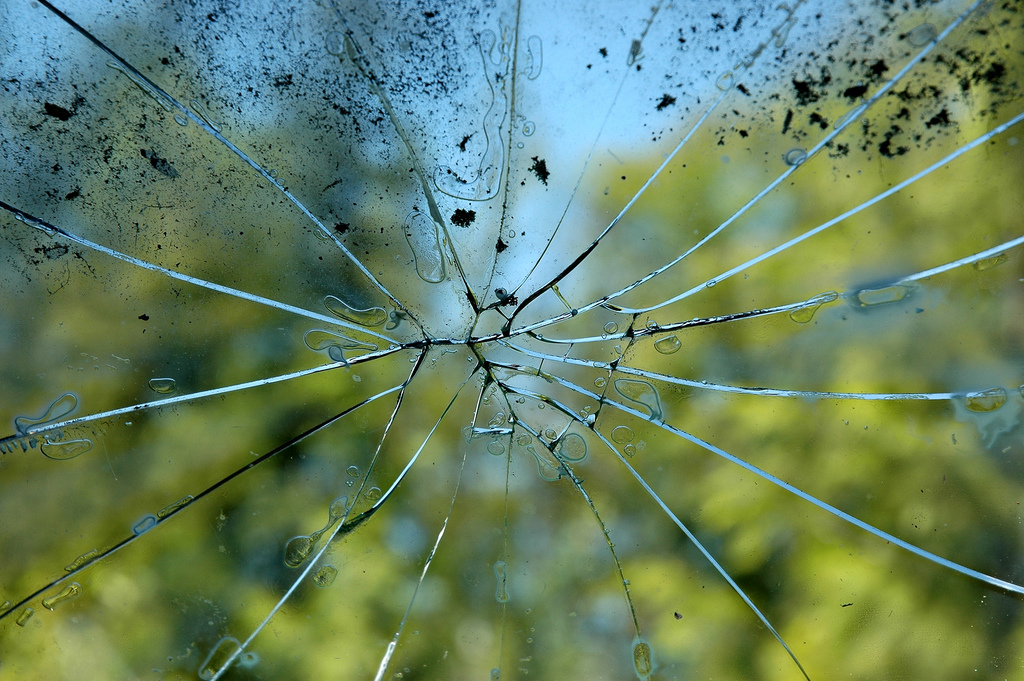 The National Security Agency, in its surveillance, is unaccountable. But we don’t know what to do about it. Why?

At a recent meeting on Capitol Hill, a young Congressional staffer offered the answer. He said: People think that tweeting or commenting online about the surveillance is actually doing something to hold the surveillance accountable. In other words, we’re confused about the connection between transparency and accountability. We haven’t defined the difference between using this era’s technological tools to shine a light on how government works and using this era’s technological tools to hold the government accountable.

And there’s a big difference. Young, tech-savvy people who care about Internet issues love to have hackathons and develop apps and produce investigative data visualizations in the name of transparency, but none of these fashionable things are a substitute for actual governing. And actual governing is hard to find these days. Witness Congress’ failure to pass a budget, the sequester cuts, hostage-taking tactics in the Senate, threats of government shutdown.

Whatever you think of him, NSA whistleblower Edward Snowden has done the service of stopping us and focusing on this point. We now know about the government surveillance, thanks to the transparency he forced upon the government. But what on Earth can we do to make sure the surveillance doesn’t violate the law and people’s rights?

All our transparency tools, it now is clear, were never civic correctives in themselves.

How did we get stuck like this? One reason is that the high-profile innovators in Internet communications produced campaign technology—not governing technology. Campaign technology—like that employed by President Obama’s re-election campaign or petition sites like Change.org—identify people, accelerate communication, and aggregate data. They are modern versions of old campaign tactics—knocking on doors, news cycle management, voter targeting. But, while the embarrassing videos circulated by campaigns, e-mail call-outs to donors, and social media shaming of opponents are effective campaign tactics, they are ineffective as tools for the hard work of making government policy.

Effective policy-making requires something different: trusted personal relationships between policymakers that lead to collaborations that benefit the public.

When you think about things this way, you understand that the problem with over-surveillance at the NSA is not about technology—it’s about a huge policy failure by the humans in Congress. Oversight of policy and agencies is the fundamental role of Congress: It is a wonky, complex, drawn-out process that requires experts, institutional memory, staff who like each other, and Members who will compromise. This work is fundamentally about human relationships, trust, and political capital—negotiating tools that can’t be developed the same way in the digital world.

We can’t bring accountability to the NSA unless we figure out how to give the whole legislative branch modern methods for policy oversight. Those modern methods can include technology, but the primary requirement is figuring out how to supply Congress with unbiased subject matter experts—not just industry lobbyists or partisan think tank analysts. Why? Because trusted and available expertise inside the process of policymaking is what is missing today.

According to calculations by the Sunlight Foundation, today’s Congress is operating with about 40 percent less staff than in 1979. According to the Congressional Management Foundation, it’s also contending with at least 800 percent more incoming communications. Yet, instead of helping Congress gain insight in new ways, instead of helping it sort and filter, curate and authenticate, technology has mostly created disorganized information overload. And the information Congress receives is often sentiment, not substance. Elected leaders should pay attention to both, but need the latter for policymaking.

The result? Congress defaults to what it knows. And that means slapping a “national security” label on policy questions that instead deserve to be treated as broad public conversations about the evolution of American democracy. This is a Congress that categorizes questions about our freedoms on the Internet as “cyber security.”

What can we do? First, recognize that Congress is an obsolete and incapacitated system, and treat it as such. Technology and transparency can help modernize our legislature, but they can’t fix the system of governance.

Activists, even tech-savvy ones, need to talk directly with Congressional members and staff at home. Hackers, you should invite your representatives to wherever you do your hacking. And then offer your skills to help them in any way possible. You may create some great data maps and visualization tools, but the real point is to make friends in Congress. There’s no substitute for repeated conversations, and long-haul engagement. In politics, relationships will leverage the technology. All technology can do is help you find one another.

Without our help and our knowledge, our elected leaders and governing institutions won’t have the bandwidth to cope with our complex world. This will be a steep climb. But, like nearly every good outcome in politics, the climb starts with an outstretched hand, not one that’s poised at a keyboard, ready to tweet.