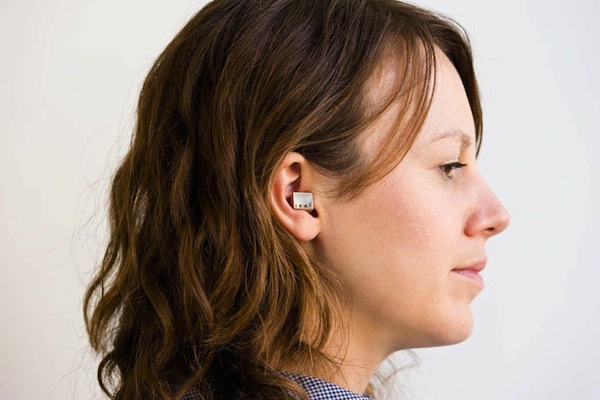 It’s a stymying truth that a large percentage of people attending an art opening don’t see any art. Like showing up for roll call and sneaking out of the classroom the moment the teacher turns to write something on the blackboard, we think we deserve credit just for showing up to these things; looking at the art is serious extra credit. It’s often more fun to talk to the friends you run into and consume can after can of cheap beer. So it is appropriate that a nearly invisible exhibition by the artist Joe Sola was conceived under such circumstances.

The exhibition Joe proposed was to be displayed in my ear—specifically, in the concha, just outside the auditory canal. Joe came up with this during the opening of the Hammer Biennial in June 2012. Crossing paths in the middle of a large, crowded room ringed with art, we stood there having a conversation while the work went unobserved. We talked about the nice change in weather. We mentioned that we were hungry. I complimented him on his shirt. And then he said he’d like to make an art show in my ear. The idea was funny, just like Joe and much of his art. Like a catchy song, it stuck around in our heads for a while and slowly turned into reality. 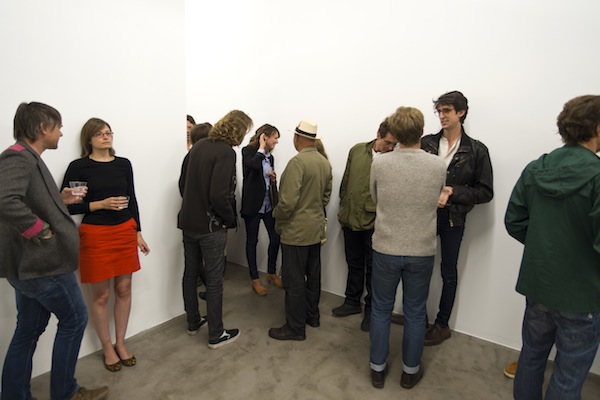 Joe took molds of my ear, which was to be fitted with a small box with a floor, ceiling, and three walls—the fourth wall being open, as on a proscenium stage. This was to be a miniature gallery space with tiny paintings. Joe also spent months crafting tools that would create the infinitesimal paintings, including a paintbrush composed of a single, filed-down acupuncture needle. But how could we show the exhibition within my ear? I direct an art gallery, but we felt this show required an empty gallery space … so I started my own.

As I write this, I am sitting at my desk in the office of the gallery I started, and there are six microscopic oil paintings mounted on the walls of a small box nestled in my ear. Visitors who come into the gallery see me working at my computer, and if they want to view the show they have to walk through the empty exhibition space and ask to look into my ear. It’s a scene that seems more likely to take place during a medical examination and one that most people would find distressing and therefore avoid.

Joe Sola is no stranger to awkward situations in his work. He’s jumped out of windows during studio visits (Studio Visit, 2005), been tackled by an entire high school football team (Saint George Composition, 2001), and explained his drawings to female escorts in front of captive audiences (Talking About my Drawings with Female Escorts, 2010). And now, for the first time, he asks us to join in the awkwardness—both you, the viewer, and me, the gallerist/performer/purveyor of art. There is no way to grab wine and chat with friends and merely pretend to look at the art, as you might at a normal show. You either see it or you don’t, and if you’re not willing to forge direct contact, you’ll miss it completely. 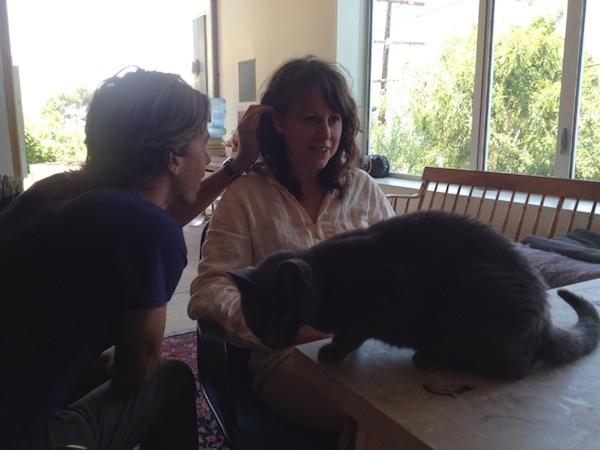 By turning my ear into a gallery wall and leaving the gallery walls empty, Joe forces viewers to look at the work and talk about what’s there or just talk to each other (which is OK, too). What, after all, is art good for if we neglect to have a personal experience with it?

At the opening of the exhibition I looked around and saw something I’ve never seen before. The place where Joe and I had once stood in the middle of a crowded exhibition was empty. Rather then artwork, there were clusters of people leaning against freshly painted walls, just chatting. And what was more remarkable, in surveying the room, I could see that nearly every one of them had seen the work in the show. I know, because they looked in my ear. 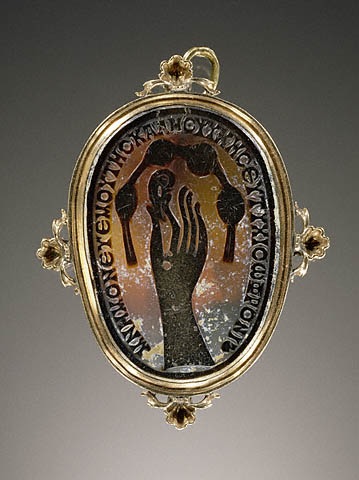 In ancient Rome, touching (if not looking into) someone’s ear was a common request for attention.