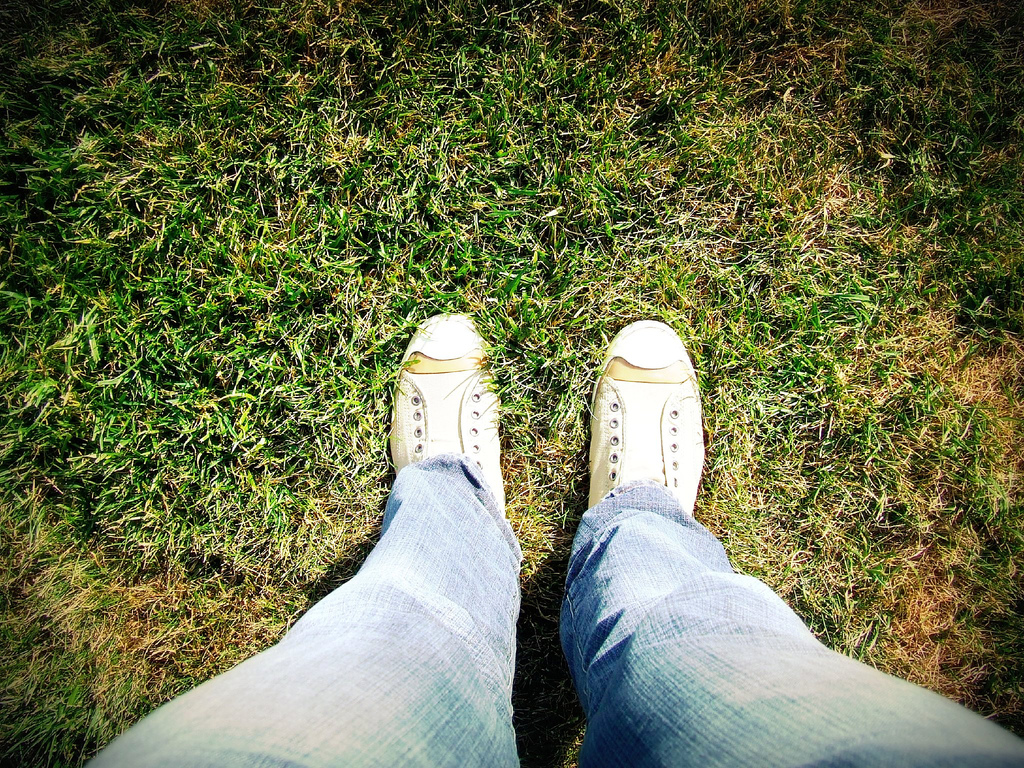 At my first meeting as a professional writer in Hollywood, I did something dumb: I wore a suit. The meeting went poorly, and years later, I still blame the suit.

I didn’t understand that the entertainment industry doesn’t function according to the same conventions of self-presentation that I’d seen my friends follow in other careers. In Hollywood, you weren’t supposed to dress like a lawyer or an assistant professor, or even an advertising copywriter. So, for my next meeting, I corrected. I showed up at the production office in jeans and flannel. The front-desk attendant asked if I was a messenger.

As I’ve acclimated, I’ve learned to dress according to industry norms. And that’s the funny thing: that there are norms—unwritten and subtle fashion rules, which nobody tells you about or even seems consciously aware of, but which reveal a lot about the social and economic quirks of our bizarre little labor market.

Part of this is plain old everyday status display. Writers in Hollywood get paid decently, and sometimes exorbitantly, and like (pretty much) everyone else in the professional urban classes, their choice of dress serves to communicate their economic privilege. I’ve noticed that when low-paid writers’ assistants get promoted to their first staff writing jobs, which just about sextuples their paychecks in most cases, they immediately acquire more expensive jeans.

However, beyond the jeans upgrade—a pretty obvious move—it’s tricky to figure out how to exhibit status via clothing as a writer in Hollywood. Back in 1899, Thorstein Veblen called this kind of display “conspicuous consumption” and paid particular attention to the preference of wealthy people for clothing choices that demonstrated their exemption from any kind of work at all—the top hat, the corset, and so forth. But I think Veblen would have been baffled by Hollywood, where prestige is gained and preserved not by demonstrating an exemption from labor, but instead by working constantly and ascendantly. Nobody cares if you made a lot of money from writing something five years ago. If you made a lot of money within the past year or two, and did so on a more visible and prestigious project than your previous credits, then you are status-y. Which negates the expressive usefulness of top hats and corsets, or their unisex modern-day equivalents—designer sunglasses and purebred dogs (which, OK, you don’t technically wear, but do display that you have enough money to care for them). If you look like you have too much leisure time, you’re done.

That same observation, however, could be said about any number of professions held by the urban meritocratic class that swarms Los Angeles. Idleness is not a status asset here circa 2013, unless you’re European, or pretending to be. So: What can you wear that specifically displays your status as a busy working writer?

To get to an answer, first consider what television writers do most of the day: they ask themselves, and their co-writers on staff, questions. What happens if this character does this thing? What happens if instead of having that other character do the other thing, we have her not do it? What if they do this other thing at the end of Act Five instead of the middle of Act Three? Can they do this thing in such a way that costs $400,000 less to shoot so we can get the episode in on budget? Is this joke funny? How could it be funnier?

So your job, most of the time, is to explore an abstract world of possibilities that don’t exist, and try to wrestle them into something that can exist, which, by being performed and recorded via other peoples’ labor and capital, will be transformed into a marketable commodity. This is a peculiar form of work, because you’re performing the kinds of labor usually associated with “intellectuals” and “artists,” but you’re doing it in a highly leveraged situation. Right now, I’m co-writing a script that consists, at the moment, of some notes on a whiteboard. But in 10 days it’ll be in pre-production, and millions of dollars will be expended to turn it into something that can be bought, sold, and consumed. So what professional costume suggests that I’m aware of this reality and good at turning abstract ideas into things you can point a camera at and monetize?

Dressing in intellectual or professorial clothes—a tweed jacket, for instance—seems wrong, a pretentious overreach. Conversely, the default male business-casual look—polo shirts, khakis and so forth—suggests your labor function is contingent on market forces, which it is, but which you aren’t supposed to acknowledge, because to do so would negate the social prestige inherent in being a working quasi-artist. You could look to Internet start-up culture for fashion cues, but the now-totemic Zuckerbergian hoodie doesn’t quite seem right, either, because it suggests an aloofness from any kind of conspicuously Veblenian status display—which just doesn’t fly in Los Angeles. Do you want to dress like a “hipster,” whatever that means? Probably not, because then you’re implicitly expressing disdain for (or worse, ironic detachment from) the mass culture you’re expected to service.

Years passed after the suit meeting, and I managed to lurch into a writing career. But I still couldn’t really figure out what to wear. Then, in the fall of 2007, the Writers Guild of America went on strike. For almost four months, in front of studio gates across Los Angeles, we picketed, paced, milled around, and snacked. And I tried to detect a prevailing fashion sense. For the most part, I couldn’t. But one apparel choice stood out with alarming frequency among men: the laceless John Varvatos Converse sneakers.

These sneakers have declined in popularity from their late-aughts peak, but you still see them on writers’ feet pretty often. I don’t think that’s coincidental. Wearing them suggests that you’re too busy performing cerebral labor to bother with shoelaces, but you’re also on-trend enough to wear stylish footwear, and (a nod to Veblen) that you’re of a high enough economic station to drop a hundred bucks on flimsy tennis shoes completely unfit for any kind of physical exertion. It’s hard to think of another profession that they’d be better suited for. They serve the self-presentation interests of television (and screen) writers in the same way that a loud necktie does for Wall Street traders.

I don’t, personally, own these shoes, mostly because I prefer firmer arch support. (How people actually walked the picket line every day in those things is beyond me.) But when I get dressed for work, I think about them. And my suit stays in the closet.