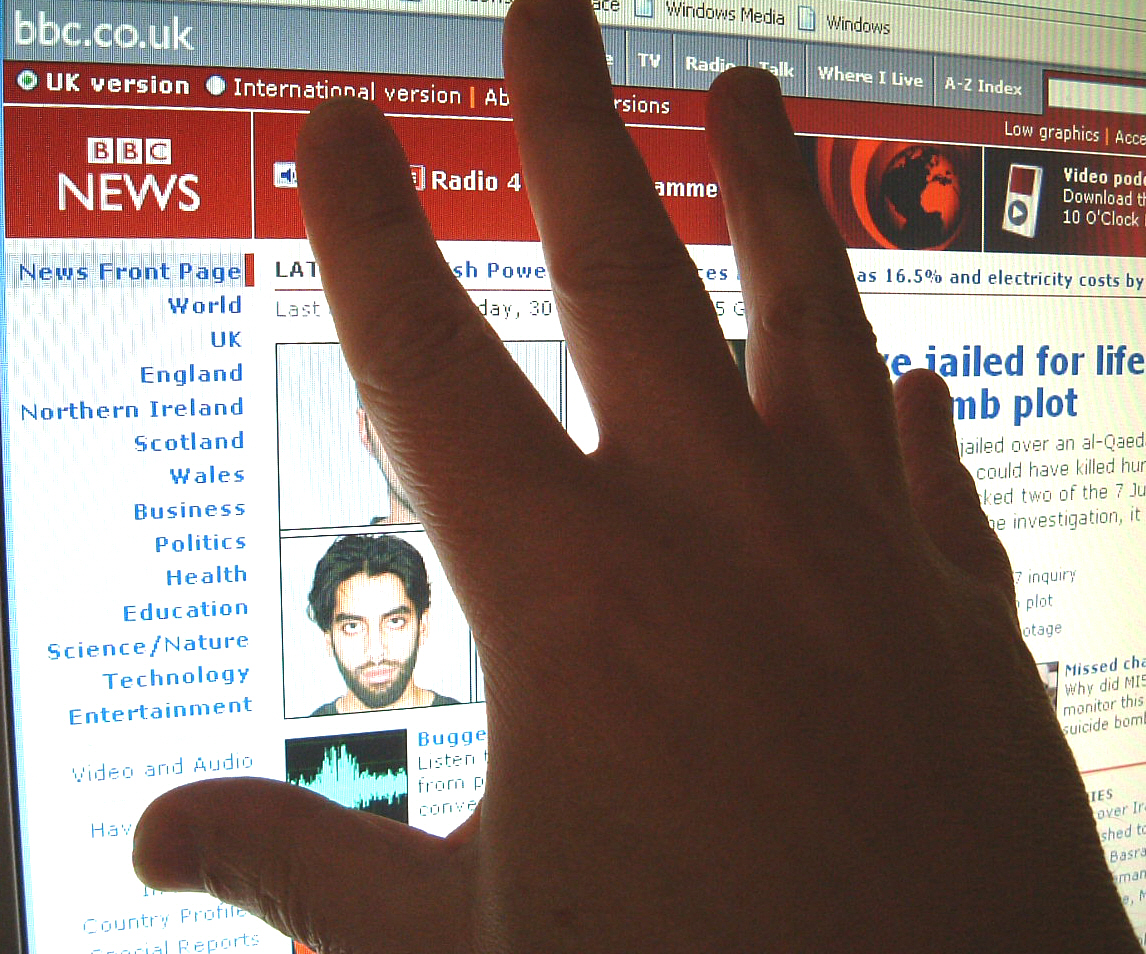 On September 11, 2001, I was in sub-Saharan Africa with limited access to news and television. When I visited a home with a working TV that afternoon, I saw a plane crashing into the Twin Towers. At first, I thought it was a Hollywood movie—until the same horrible images were replayed again and again. Later, I couldn’t stop thinking about what I had seen in those few moments: A plane crashing into the Twin Towers and exploding; someone jumping from the World Trade Center; people running from collapsing buildings.

I am a researcher who studies how people cope with trauma, with a special focus on the first weeks after a traumatic event. I’ve worked with many people who have experienced trauma—from incest survivors to people affected by the 1993 firestorms in Laguna Beach and Malibu. One symptom of acute and post-traumatic stress (PTS) is flashing back to the event—intrusive thoughts and images that pop into your head and cause you to re-experience the trauma. With images of the attacks on the Twin Towers replaying in my mind, I decided I had to study how Americans were coping with 9/11.

Within weeks, I launched a national study with my colleagues from University of California, Irvine and the University of Denver. We designed an online survey to measure how a national sample of more than 2,700 people—who lived in every state and were representative of the U.S. population—were coping with the terrorist attacks. A few weeks after 9/11, we asked people all kinds of questions about their stress levels, social relationships, and fears of future terrorism. We conducted follow-up surveys six times over the next three years so we could track their responses over time.

One of the most surprising findings from our study was that people who watched four or more hours of daily 9/11-related TV in the week following the attacks experienced increases in PTS symptoms over the next three years. Even watching one to three hours of daily 9/11-related coverage put a person at higher risk of experiencing the hallmark PTS symptoms: flashbacks, feeling on edge and hyper-vigilant, and avoidance of anything that reminds one of the trauma.

These findings, and those of other post-9/11 studies, suggest that media exposure may spread the impact of a traumatic event beyond the directly affected area. This goes against what many experts suggest—that indirect media-based exposure to trauma is not clinically relevant for the general public. Indeed, the American Psychiatric Association definition of post-traumatic stress makes clear that only individuals who directly experienced trauma—or whose close loved ones directly experienced trauma—are considered to have been “exposed” to trauma. Without this “exposure,” the acute stress or PTS symptoms experienced by an individual are not considered particularly meaningful for overall well-being. While there have been studies examining how therapists and emergency response workers are impacted by indirect exposure to trauma through their professional duties, there has been little interest in studying whether mass media coverage of a major collective trauma unintentionally spreads the negative impacts beyond the directly affected communities.

The relevance of indirect media exposure became apparent again after last April’s Boston Marathon. In the days following the bombings, my colleagues and I decided to replicate our 9/11 study using media exposure to the Boston Marathon bombings. This time, we wanted to look at all types of media: how much TV people watched, their exposure to disaster-related radio, print, and online news, and their use of social media like Facebook, Twitter, YouTube, and Vimeo in the week following the bombings. We were interested in how social media may have blurred the line between fiction and reality. Unlike traditional media that warns us about the gruesome nature of an image before showing it to us, social media typically display such images without warning.

We also wanted to compare the direct exposure of the bombings to indirect exposure through the media—did these different ways of being “exposed” lead to more or less acute stress? Two weeks after the bombings, we launched another web-based study with more than 4,600 people from all over the country—including nearly 850 people who were in Boston on the day of the bombing.

We expected both groups (people with direct and indirect exposure) to report acute stress symptoms. Surprisingly, the people who consumed significant bombing-related media in the week after the bombings (six or more hours per day) were six times more likely to report high levels of acute stress symptoms than those who were at the Boston Marathon that day. That is, they reported experiencing a wider range of acute stress-related symptoms—flashbacks, feeling anxious, wanting to avoid reminders of the bombings, and feeling like it had not really happened or was a bad dream—than people who were there when the bombs exploded. Even when we accounted for those who might be especially susceptible—for example, people with pre-existing mental illness or people who already watched a lot of TV (and might be drawn to and more distressed by media coverage)—our findings did not change.

What explains this? I suspect that the repetitive nature of media coverage of traumatic events may keep the event (and the feelings associated with it) alive for some people. In contrast, when a person is directly exposed to an event, there can be a sense of closure and relief once the bombs stop exploding and the acute threat has ended. Seeing the same disturbing images over and over on television (or on social media), may repeatedly trigger fears and worrying in some people and make it difficult for them to mentally process the event.

It is important to point out that not everyone responds this way to media coverage. There is a lot of variation in response to trauma. Only some people who consumed lots of media coverage of the Boston Marathon bombings developed acute stress symptoms. So I am now studying who is most vulnerable to direct and indirect exposure to traumatic events. If we identify those people who are most affected, we can reach out to them early and try to prevent them from developing problems.

Right after the bombings, the Red Cross put signs up in Boston urging people to limit their exposure to television coverage of the bombings. I think that’s good advice for all of us—we should be safe from harm as we follow what’s happening in the world. We are just beginning to understand the role of the media in shaping our early responses to collective trauma and spreading acute stress beyond the affected area. More research is needed to figure how best to protect people who might be vulnerable to the negative impact of media exposure in the aftermath of disasters.