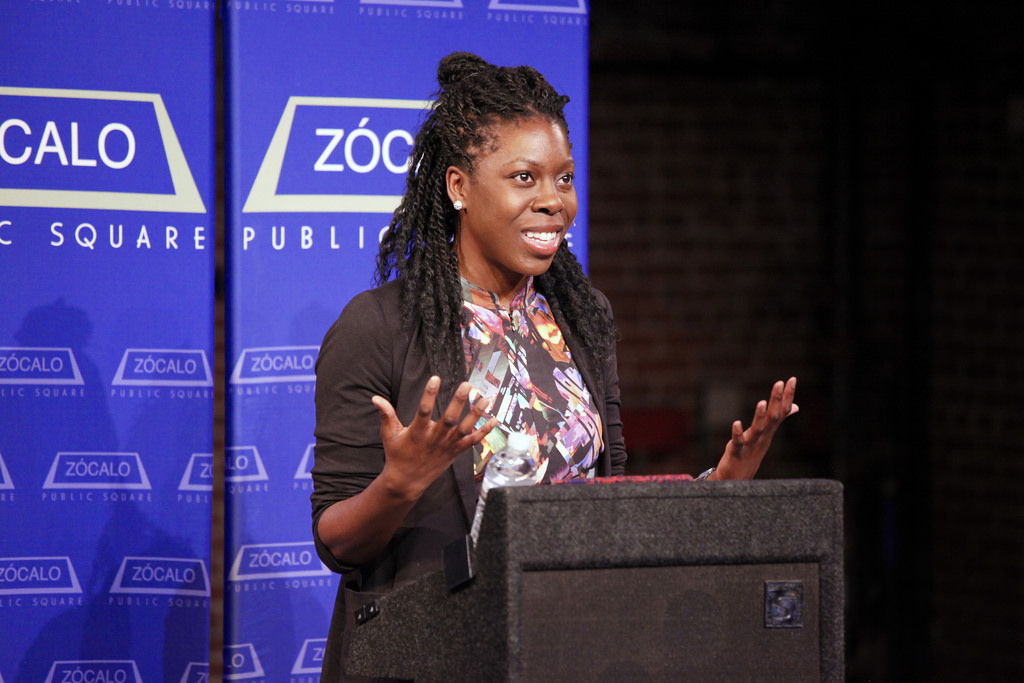 Nigerian-American journalist Dayo Olopade spent two years traveling through 17 African countries. But it’s still difficult for her to talk about the continent, she told a crowd at The Actors’ Gang: 800 million people live in Africa, most of whom she has not met.

Nonetheless Olopade, author of The Bright Continent: Breaking Rules and Making Change in Modern Africa, is trying to reorient Western views of the continent. Six of the world’s 10 fastest growing economies are located in sub-Saharan Africa. Twenty-three African countries are now middle-income, she said, with their feet on the first rung of the ladder toward posterity. And over 300 million people make up Africa’s emerging middle class. They earn 10 times the poverty benchmark of $2 per day.

Right now, unbeknownst to the West, Africa is incredibly dynamic and energetic. It is young—70 percent of the population is under 30 years old—and increasingly urban, with 50 cities of more than a million people and more than half the continent living in urban, cosmopolitan settings. Accompanying all this demographic change is construction—it’s no coincidence, said Olopade, that Africa’s richest man made his fortune in cement—and a boom in technology, with 720 African mobile phone subscribers. Furthermore, medicine has found “fixes” to the three biggest public health crises in sub-Saharan Africa—tuberculosis, HIV/AIDS, and malaria. “The situation is not perfect, but is definitively getting better,” said Olopade.

But in Africa, “people, in my experience, wait for no one,” said Olopade, recounting the astonishing amount of commerce that takes place in the middle of traffic on the roads of Lagos, Nigeria. From your car, you can buy everything from mobile phone airtime to live animals. Congested roads aren’t an opportunity for self-pity but for marketing.

These informal innovations can also solve problems that are bigger than transportation. Olopade pointed to Baobab Health, a project in Malawi that repurposed computer monitors sold cheaply after the Western dot-com bust in order to digitize registration and records in hospitals. Baobab was eventually integrated into the country’s ministry of health. She also pointed to M-Pesa in Kenya, a system of payment by mobile phone that is vital in a country of 40 million people that has only 2,500 ATMs.

These and other examples of innovation in Africa have a couple things in common: They began with a bottleneck that’s troubled development experts for years; they’re uncomplicated; and they were hatched not in Geneva or New York but locally. “Resources scarcity,” said Olopade, “really does tend to drive significant innovation.”

In the audience question-and-answer session, Olopade was asked how African-Americans can make investments in Africa that will effect real change for people. She said that while Africa has no shortage of big infrastructure projects thanks to major Chinese investments in building dams and roads, as well as small microfinance investments in the work of “women selling tomatoes,” the middle gets left out. People who are poor want stability—which will give them the ability to predict and plan. And so investments in small- and medium-sized enterprises are needed, but are also difficult to monitor from afar. The trick, said Olopade, is to go to these countries and figure out where the needs are.

Another audience member asked about how to change Africa’s image in America. Would Westerners see the continent’s emerging middle class if there were more opportunities in media and the arts there?

Olopade said that media is “a key ingredient of civil society” and “a public utility like water or electricity that’s needed to have a functioning society.” And it’s not part of the development conversation. But there is a great deal of connectivity in Africa and incredible sources of arts and creativity there, including Nigeria’s “Nollywood,” which produces more films than Hollywood every year. There are millions of eyeballs in the emerging middle class in Africa—a market the U.S. would do well to take seriously, she said. 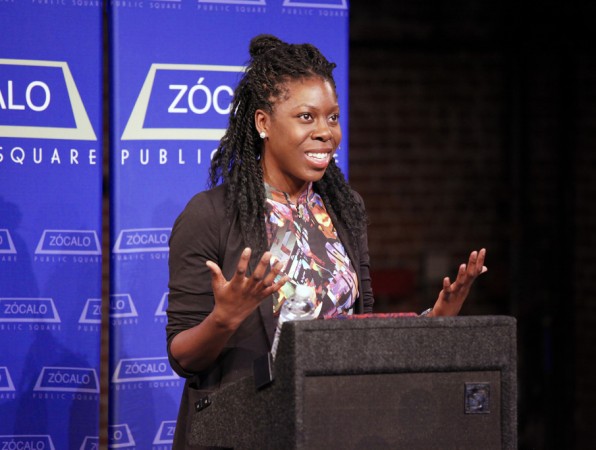 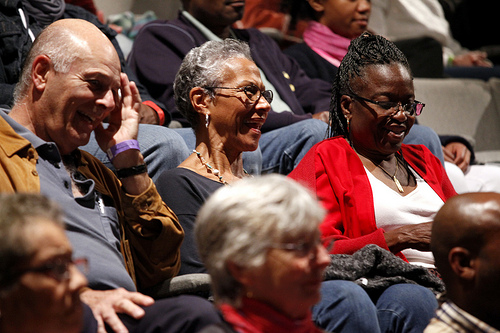 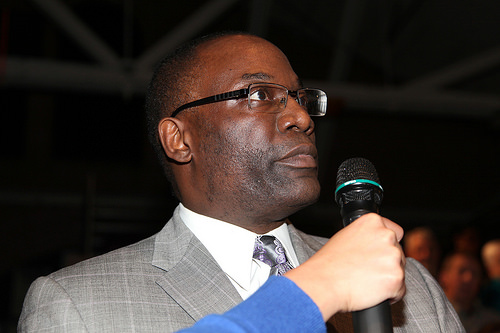 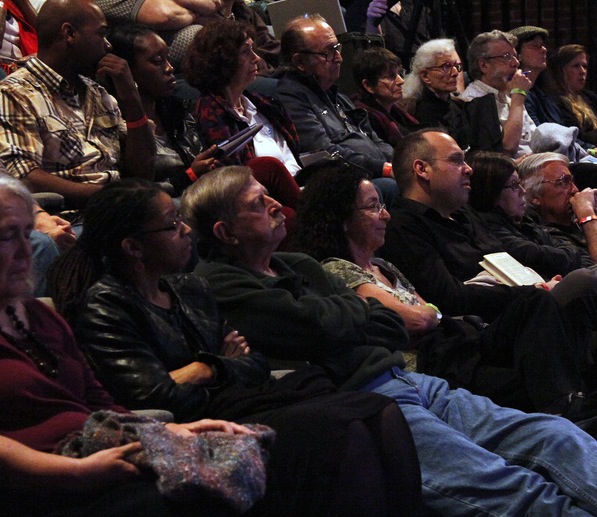 The crowd at The Actors’ Gang 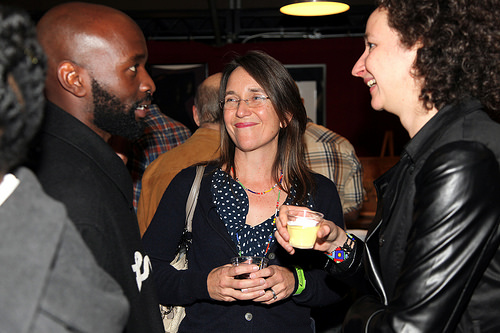 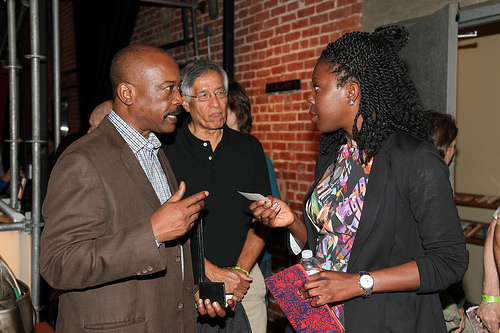