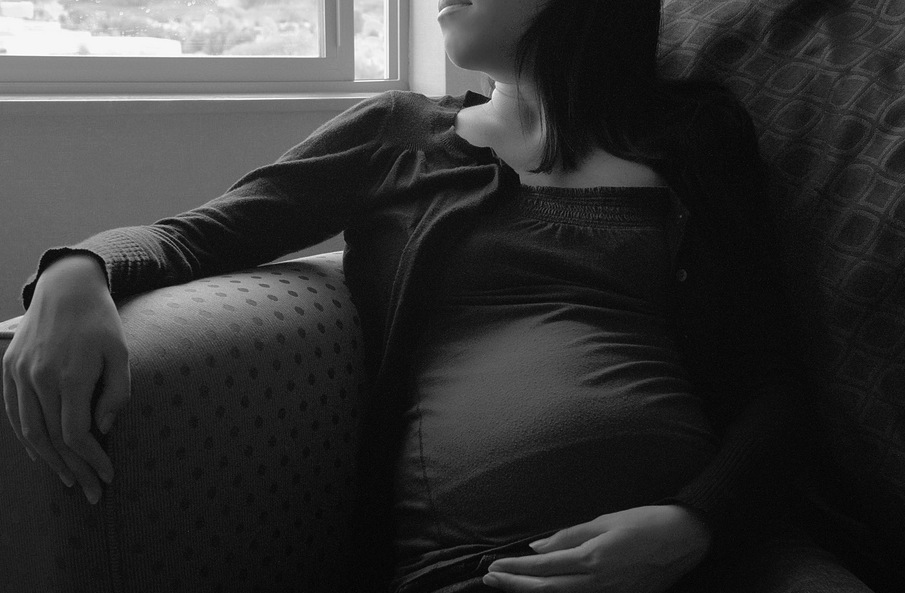 If I were to get pregnant, I would know just where to go for help: the local offices of Women, Infants, and Children, the federally funded food and nutrition program; Planned Parenthood; and the Family Resource Center. All three are places where I stood in line for hours with my siblings as a child growing up in Watts. But finding local resources to pursue higher education is harder. As one of the few community college students living in Watts, I can’t find a place to print out an essay or get college-related advice.

When I ran into a friend who grew up in the same low-income housing development as I did, she said there was an easier way than to struggle through college. “You should get pregnant,” she told me. “Girl, the government will take care of you, trust me.”

I didn’t think much of her idea. But she was right about one thing: In my community, there are many resources for young parents, and barely any for college students. Just on my own block, I recently counted a total of five programs for mothers my age or younger.

This makes some sense. One in five births in Watts are to teen mothers—the highest rate of teen pregnancy in Los Angeles County, according to Luis Rivera, a program officer at First 5 LA, an agency that promotes early childhood education.

Because my friend has children, she qualifies for subsidized rent for a two- or three-bedroom apartment in our complex. You have to have a low income—and you have to have dependents—to live where we do. My friend also qualifies for a Section 8 voucher, under which the government pays up to 70 percent of her rent. To me, that would be like hitting the lottery. I live with my grandmother, who is going through chemotherapy—and if she passes away, I will likely be kicked out of our complex because I don’t have children.

I know these resources are needed for the survival of single-parent families living in poverty. My own mother heavily relied on government assistance to care for my six siblings and me. And when my mother is absent or in trouble, we live with her mother. Unfortunately, my grandmother has arthritis and diabetes (causing her to become blind), so it was difficult for her to get a job that paid enough to support herself and the five of us grandkids who live with her. My whole life has involved income-based housing assistance, food stamps, and donated clothes.

The trouble with assistance programs, as I’ve seen it, is that they reinforce a cycle of poverty without offering a way out for young people like myself who want to pursue higher education and a career—at least without having to get pregnant.

My grandmother has always emphasized the importance of a college education and helped as much as she could with my college search and application process—even though she did not go to college herself. According to census data compiled by the Los Angeles Times, 2.9 percent of residents in Watts age 25 and older have a four-year degree. Growing up, the only person I knew with a college degree in my neighborhood was my auntie, Janice Burns. I wanted to be just like her. She went to the local high school initially but transferred to a school in Carson at the suggestion of a school counselor who told her she would have a better chance of going on to college if she left. After obtaining her master’s degree from UCLA, my aunt reinforced my grandmother’s push for me to attend college. They decided that I would be more likely to reach college if I went to school out of the area. So I enrolled in a small charter school, Frederick Douglass Academy High School, more than 10 miles from our home. Although it took two hours on the bus to get to and from school, I loved attending a school that provided assistance for college-bound students, including a $500 scholarship upon graduation—something I wished my own local school provided.

Getting into Long Beach City College, where I now study sociology, was difficult; staying enrolled in college has been much harder. As a college student today, you need a computer and Internet. I didn’t have a computer, printer, or smartphone for my first year of college, so I had to wake up at 5 a.m. and travel over an hour away by bus to the college computer center to get an assignment finished before class. My neighborhood library, which is a five-minute walk from my house, has free Wi-Fi, which is great if you have a computer, but most community members do not. (I only got my laptop last year.) At the library, there are two outdated computers available to adults, each with a 15-minute time limit—not a lot of time if a person has an essay to type up, or needs to complete her federal student financial aid form, or wants to use the Internet to find places that actually offer assistance to college students.

A few blocks from my apartment, Thomas Riley High School offers one-on-one college and career counseling, and a mentoring program in conjunction with the University of Southern California and Cal State Dominguez Hills. I would take advantage of these resources—but they are not for me. Thomas Riley is “a learning community for pregnant and teen moms.” How are those of us who don’t have children and don’t want to get pregnant supposed to find our way?

I recently talked with a Southwest Community College student, Shanese Diamond, who is one of the few other people my age I know of in Watts who is attending college. Our experiences are similar. She was born to a teenage mother who participated in many government assistance programs—and she too believes that path would be easier. “If I had kids, I would be a qualified applicant for Section 8 and other welfare programs that are beneficial,” Shanese told me.

As I struggle through college, I wonder why there aren’t more resources to help me succeed, especially in an area with such a low rate of college graduates. The problem is obvious: As the Bill & Melinda Gates Foundation has pointed out, low-income students are 28 percent less likely to finish college than those in higher income brackets.

The simplest approach would be to extend existing programs for young mothers to students like me. For example, why couldn’t we provide Section 8 housing vouchers to college students in neighborhoods like mine? Make it so we can rent a decent one-bedroom apartment without having to work 40 hours a week, like I do at my janitorial job for a contractor at Los Angeles International Airport.

I wouldn’t mind if such benefits were tied to my grade-point average or academic progress—I’m for anything that will help me focus on schoolwork rather than on survival. To the same end, why not create a local center in my neighborhood that has computers and guidance counselors and doesn’t require being pregnant or having a kid to enter?

It sends the wrong message for safety-net programs to reward acts that delay college (such as having a baby, dropping out of high school, even committing a crime), rather than providing incentives to promote college enrollment and graduation. I worry that this bias in offerings is one reason why there are so few college graduates in my community. Assistance with housing and support for college goals would create an incentive for kids growing up in poverty to try to do better. And it would help young people like me complete school once we get there.