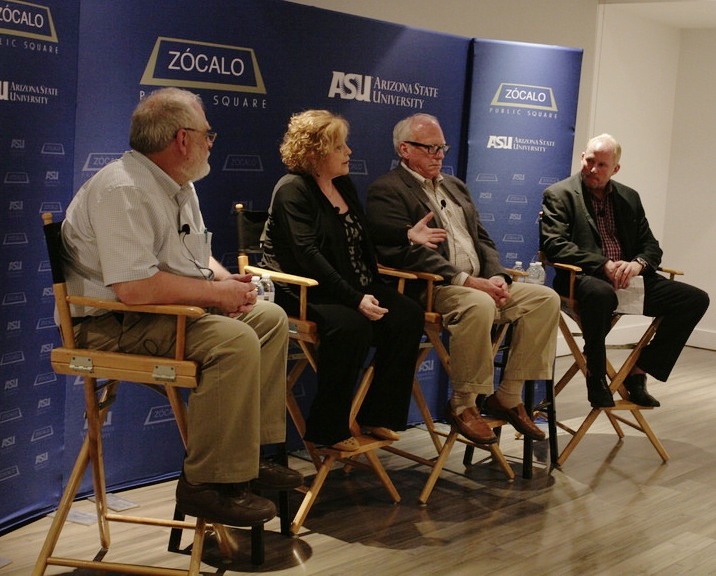 Major League Baseball’s “Steroid Era” of the 1990s is over, but what should we make of the athletes who played during that time and the records they set? And, how should we consider and handle performance-enhancing drugs (PEDs) today and in the future? At an event co-presented by Arizona State University at Scottsdale’s Clayton on the Park, a panel of baseball insiders offered their observations and opinions.

USA Today baseball columnist Bob Nightengale, the evening’s moderator, asked the panelists whether they qualify statistics based on whether or not the numbers were posted in the era of drugs.

Retrosheet founder David W. Smith, who collects extensive play-by-play data, said he’s not nearly as bothered by the question of drug use as other people. “Is it true that taking steroids made people hit baseballs further?” he asked. Steroids add strength and give people big muscles. But their effect on performance hasn’t been adequately tested or scientifically proven.

It’s not just about muscles, said Barry Axelrod, a longtime agent for baseball players who is currently a special assistant to the general manager of the Arizona Diamondbacks. Performance-enhancing drugs also allow athletes to recover more quickly. And in the case of human growth hormone (HGH), a side effect is increased visual acuity. One argument in defense of Barry Bonds was that he saw the ball better than everyone else. But that excellent vision could have been thanks to the drugs he took.

Smith said that his biggest concern when it comes to PEDs is teenage athletes who emulate pro players’ drug use. “You’ve got a bunch of 15-year-olds who are never going to be professional baseball players who are taking this stuff that is demonstrably horrible for them,” he said.

Axelrod said that in the mid-1990s, young people were surveyed on whether they’d take a substance that would help earn them a spot on an Olympic team or a college scholarship—and would also take 10 years off their lives. They overwhelmingly answered yes. This is compounded by pressure from parents and coaches who urge them to do whatever it takes to succeed.

Nightengale said that pros aren’t immune to this phenomenon. Cy Young-winning closer Eric Gagne—who’s admitted to using HGH—could throw in the high 90s for five or six days in a row. And so trainers would tell players that taking HGH correctly could be good for you—that it could keep your body from breaking down.

But well before they used steroids, players were taking amphetamines, said Mickey Mantle and Sandy Koufax biographer Jane Leavy. “There’s always been something that someone’s been willing to take, and it was sanctioned by Major League Baseball and the teams,” she said. And while the perception of the game has been changed forever by drugs, she said, the statistics have reverted to where they were before the 1998 baseball season, when Mark McGwire and Sammy Sosa battled for the home run record.

Smith said, however, that the statistical evidence doesn’t point to a particular year when drugs changed the sport. The 10-year period with the greatest increase in runs per game started not in the 1990s but in the 1950s. You have to look at long-term trends—not cherry-pick single seasons.

Nightengale said that offensive statistics don’t tell the whole story, either: Pitchers were using drugs just as much as hitters. “I have a Hall of Fame vote,” he said, “and I vote for the steroid guys, because it was almost a level playing field.” We don’t know who was doing what. We just know who got caught, he said.

The guys who get caught—and who get the most press for their drug use—are Barry Bonds, Alex Rodriguez, and Roger Clemens. “They’re not easy men to deal with,” said Smith. That doesn’t necessarily make them guilty.

“I don’t have a vote, and I wouldn’t vote for any of them,” said Leavy—not a single one of the players who admitted drug use or were named in the Mitchell report on PEDs in baseball. “I think there should be a hall of shame for those guys,” she said.

But there’s a gray area, said Axelrod—players like the catcher Mike Piazza, who has never been implicated in drug use but about whom people speculate.

Barry Bonds, said Nightengale, was a number-one draft pick and one of the greatest players who ever lived; Piazza was a 62nd-round pick who later got huge and hit enormous home runs. Why does Piazza get a pass?

And the other question: Is all drug use created equal? Axelrod said that one of his clients was struggling to recover from an injury in the midst of a pennant race. A teammate offered him something to help him get better; he declined the first time but later said yes—and took the drugs just once. Axelrod added that he makes a distinction between former Yankee pitchers Andy Pettitte, who took drugs to try to recover from injury, and Roger Clemens, who took drugs to enhance and extend his career.

“If you flunk a drug test these days,” said Axelrod, “you haven’t flunked a drug test. You’ve flunked an IQ test.” 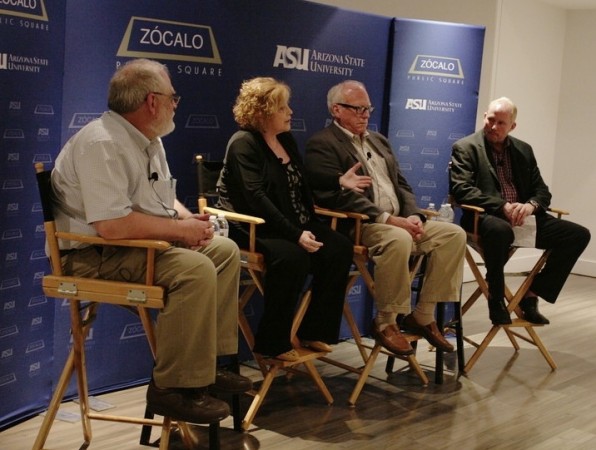 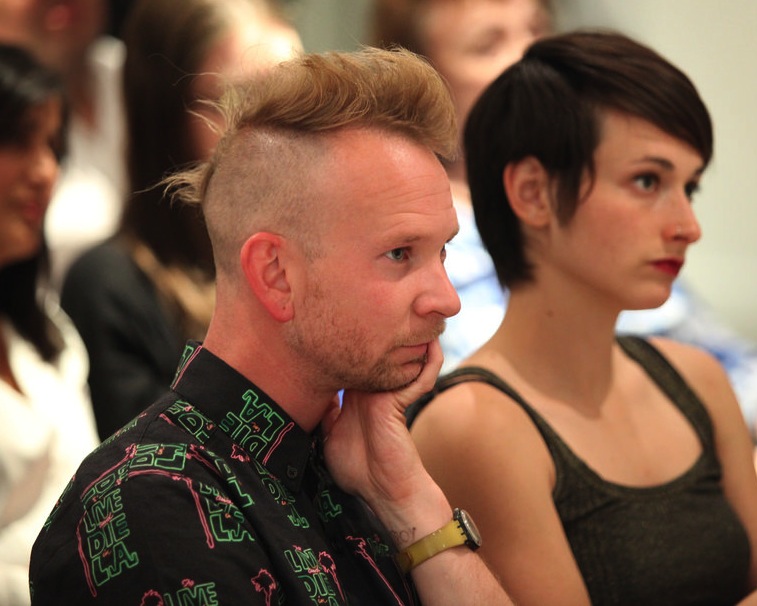 Audience members at Clayton on the Park 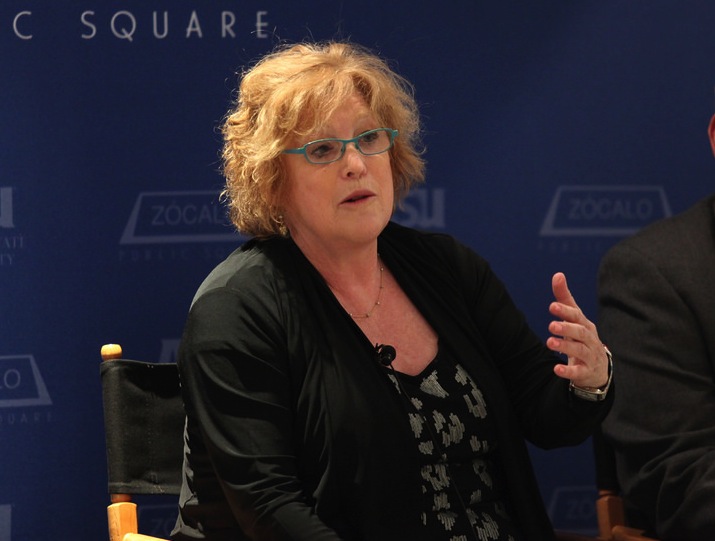 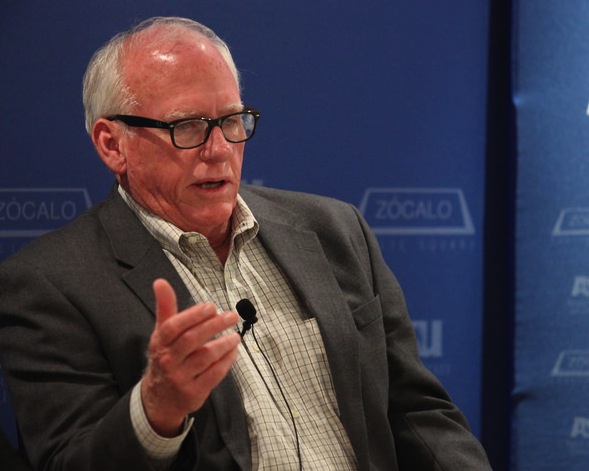 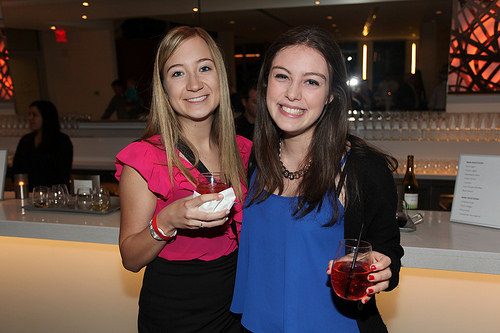 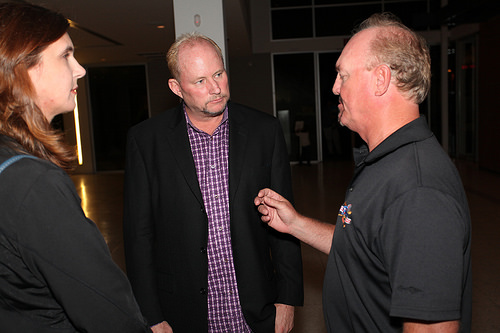