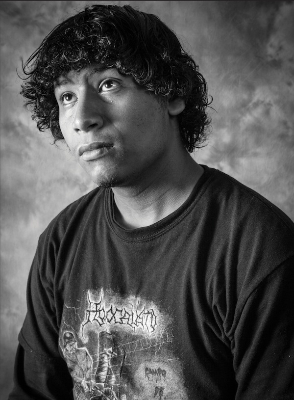 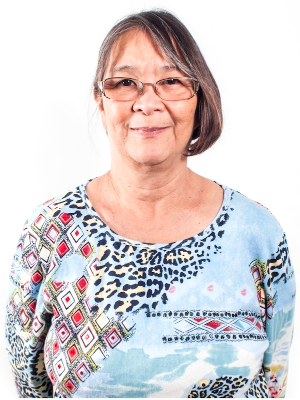 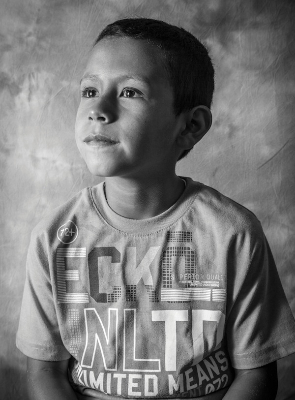 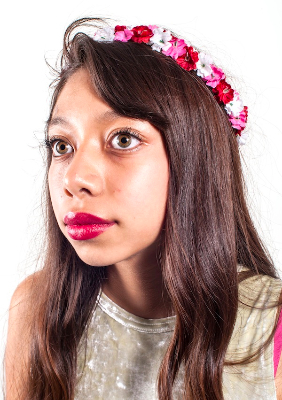 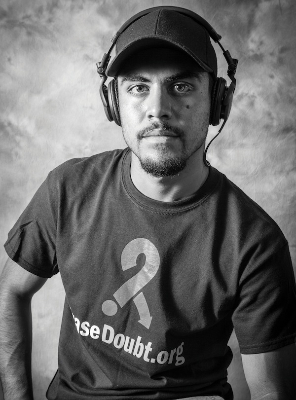 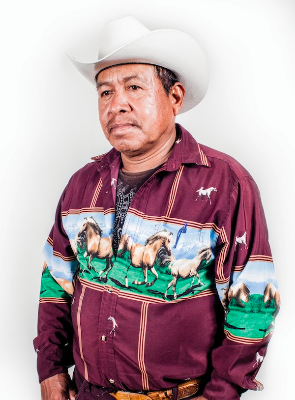 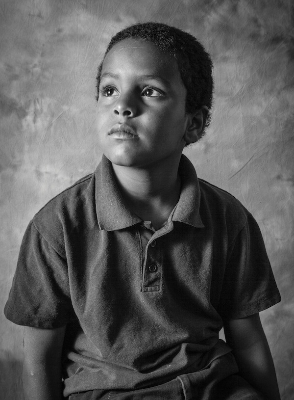 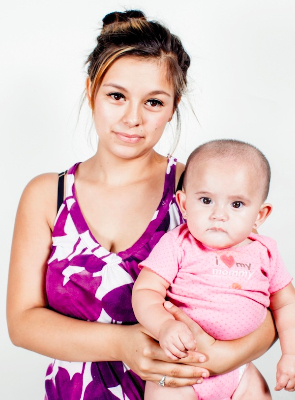 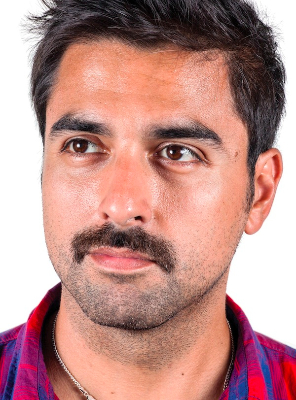 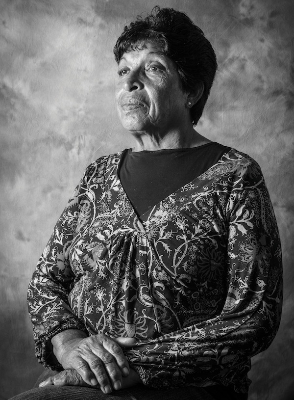 Three years ago, when the nonprofit visual arts center Self Help Graphics and Arts was moving from East Los Angeles back to its historical home neighborhood of Los Angeles’ Boyle Heights, staff members discovered a box of old photographs. The black-and-white images were a kind of time capsule of the late 1970s and early 1980s, during the early days of the art center. In portraits and street scenes, the photos preserved the way people in the neighborhood wore their hair, styled their clothes, and smiled.

“You don’t see much nowadays of the kind of portraits people used to get at Sears,” said Joel Garcia, who managed the project at Self Help. “We wanted to be a mirror to the community and give back through this project. We made the pictures into murals and every participant got an 8-by-10 glossy of their photo.”

Last summer, Self Help and Cardenas set up pop-up portrait studios at Mariachi Plaza, Costello Park, and Hollenbeck Park. They didn’t announce the portrait sessions in advance because they didn’t want people to dress up in anything special—just what they usually wear. Those who were interested sat on a stool under a canopy and bright studio lights, against a white or gray background.

Cardenas asked people sitting for a portrait to look toward one of his hands. “I would tell them, ‘Imagine all your dreams in here—everything you’ve ever wanted to do,’” he said.

He remembered one older woman whose grandson pulled her out of her apartment for the photo shoot at Costello Park. She was obviously reluctant, and he could tell she was in “a deep place,” but he didn’t know what was on her mind. The way the woman’s strength shined through in the portrait led Cardenas to make it one of the central portraits in the temporary photo murals he would later unveil at each site.

When the woman saw her portrait at Costello Park, her eyes welled up. She told the audience there for the unveiling of the photo mural that, on the day her portrait was taken, she had been thinking of four people she knew who had just died.

For more information, visit the Self Help Graphics and Art website.