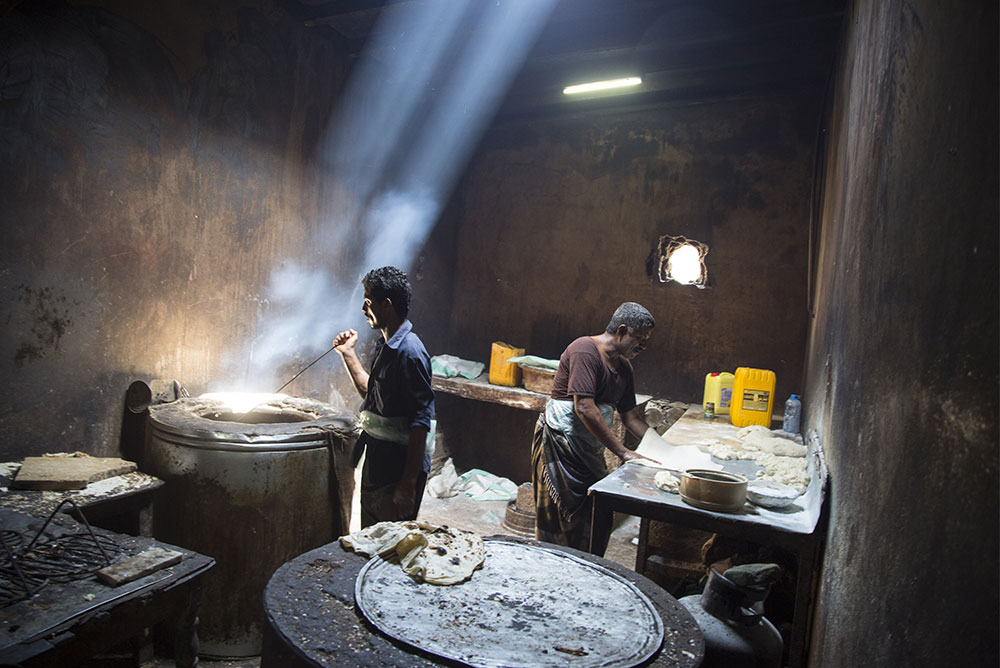 For a long time—at first sporadically but lately in hot pursuit—I’ve been looking for Sam. Sam is Sam Ravel, my paternal grandfather.  I scour the indexes of history books for …

The 18 teenagers logged onto Zoom that Thursday evening had every reason to sound weary. It had been, collectively speaking, a rough week in the rough fall of 2020. During …

The earliest colored photographs were fragile black-and-white daguerreotypes, hand-painted with a watercolor technique. The task was laborious, not to mention risky, because the plates were so easily damaged. But the …

One day in 1923, three white boys pushed 11-year-old Gordon Parks into the Marmaton River in rural Kansas. Parks couldn’t swim and he tumbled under the surface, the current pushing …