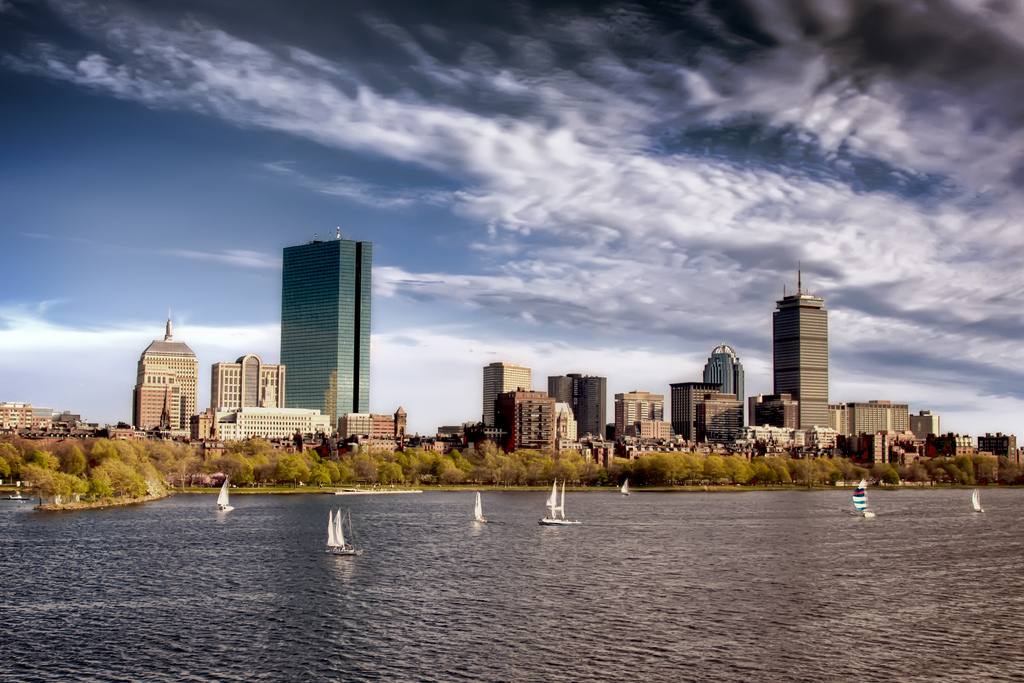 It’s been nearly a year since I arrived “home” in Massachusetts after being away for 19 years. But I’m not entirely certain that it really is home.

It does have an air of familiarity to it, which is nice. I turned on the radio to listen to the Red Sox one night last summer and recognized the voice of the announcer Joe Castiglione, who has been calling games since 1983. I can barbecue in the backyard the way my parents did when I was a kid, and the way my wife and I couldn’t in our New York City apartment. We can celebrate other occasions by taking our three kids out to dinner at Legal Sea Foods, which was also around back when I used to live here.

In some ways, I got to know Massachusetts even better from a distance. While living in Brooklyn, I wrote books about both John F. Kennedy and Samuel Adams. I now can point out the window of the bedroom where JFK was born in Brookline, or comfortably explain the American Revolution to my children as we walk the battlefields of Lexington and Concord. Both those men knew the feeling of loving Massachusetts from afar. Adams, after five years away at the Continental Congress, wrote home of his desire “to spend the Remainder of my Days in my native Place.” And Kennedy, in his address to the Massachusetts General Court on January 9, 1961, said, “For 43 years—whether I was in London, Washington, the South Pacific, or elsewhere—this has been my home.”

But is Massachusetts still my home? Perhaps my own lingering doubts have to do with my choice to live in Boston rather than in central Massachusetts, where I grew up and where my parents still reside, or in Cambridge, where I went to college, or on Martha’s Vineyard, where I’ve spent a month or so for the past half-dozen summers. Maybe, too, it’s that the Massachusetts of today is different than the one I left 19 years ago.

Part of me still feels like home is Brooklyn, where I lived for 15 years. My parents both grew up there, and when I was a child we used to drive there from Massachusetts to visit my grandparents before they moved to Florida and New Jersey.

When I cook at home for my wife and kids it may be noodle kugel or chicken soup with matzo balls—the comfort foods of Eastern European Jewry. Maybe Minsk, in Belarus, where my mother’s father lived before he arrived at Ellis Island, is home. If it is, though, it’s a home I’ve never been to and one that, given the grim history of fascism and communism in the 20th century, I prefer to remember by way of food or klezmer music rather than by physically returning.

Maybe Israel is home. It is the direction I face when I pray. The words of those prayers, in Hebrew, call for the gathering of the exiles from the four corners of the earth, a process that is, miraculously, underway. Israel is where we Jews were headed when we left Egypt, an exodus that we recall this week during the Passover holiday. Yet I’m not an Israeli citizen, and while I’ve enjoyed my visits, none has lasted for more than a few weeks.

The medieval legend of the “wandering Jew” has its own anti-Semitic overtones, not too far from the Soviet-era slur of “rootless cosmopolitan.” At a time when lots of different kinds of people regularly move across local, state, and international borders, I don’t mean to suggest that my own feelings are uniquely Jewish. Massachusetts is full of descendants of immigrants from Italy, Ireland, Armenia, Brazil, Portugal, Vietnam, and plenty of other places for whom “home” has double meanings.

The wandering Jew was supposed to be cursed as punishment for refusing to accept Jesus. It’s true that having many different “homes” can prevent a person from ever feeling rooted, or comfortable, in a particular place. But it can be a blessing, too. Those of us who have lived elsewhere and know what we are missing can enliven or perhaps even improve one place with the aspects of another—food, habits, styles, values. In other words, we may be rootless (or, as I’d prefer to think, have roots spread wide in many different places), but we aren’t provincial. In day camp one summer on Martha’s Vineyard, my daughters impressed the other kids, who were Island natives, with the story of how they got to preschool in Brooklyn every day by riding the subway.

All the moving around forces us to think about what really matters. When people ask me if I am happy in Massachusetts, I sometimes answer by saying I’d be happy anywhere as long as I had my family with me. Sometimes it feels like a made-up, sappy answer, something I’m supposed to say. But there’s a lot of truth to it, too. The biggest discovery for me so far of the move “home” is that the people you move with are more important than the place you move to.