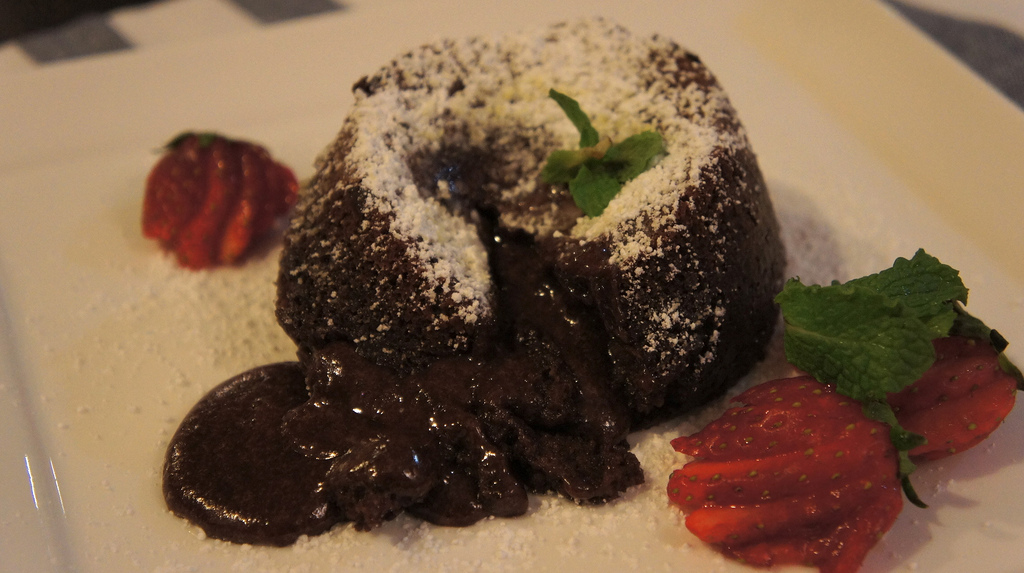 Food trends—be they healthy, decadent, or just plain silly—have become big business in American cuisine. But do they spring, fully formed, from the brains of entrepreneurs and chefs? Do they spread thanks to a combination of buzz and brilliance? Or are unseen forces at play? Journalist David Sax decided to find out. Sax visits Zócalo to explain where food fads come from. Below is an excerpt from his book, The Tastemakers: Why We’re Crazy for Cupcakes but Fed Up with Fondue.

Momofuku’s David Chang, whose stratospheric success launched a thousand pork belly–stuffed buns, hip ramen restaurants, and kimchi-topped dishes, found his early realization that he was a trendsetter profoundly unsettling. Chang would walk into a new restaurant in Denver and find himself face to face with nearly half of his menu and the same minimalist plywood décor that he’d used at Momofuku Noodle Bar. “I try to take it with a grain of salt,” he said. “I try not to eat at those restaurants. I try to avoid them. It would be like watching the cover band of the band I wanted to see. It’s too meta-fucking-weird.” For a while Chang resented the trends he started and all that they had spawned, but as he has matured and his restaurant business expanded, Chang realized that his power as a trendsetting tastemaker was actually liberating. “It allows us to do other things,” said Chang, “to finance and pursue new flavors and more interesting projects. I fully embrace it, and I want to serve the best buns, the best ramens, the best fried chicken of all time.”

Chang also worried that the increasing importance of food trends for chefs and the restaurant business was skewing the priorities of young cooks, who are less interested in learning the fundamentals of the classical kitchen than they are with whipping out a bag of edible fireworks. He also has a deep problem with appropriation, which has increased in pace dramatically now that the minutia of every single menu is posted online almost instantly. When Chang first heard about Catalan modernist chef Ferran Adrià, who operated the surrealist restaurant El Bulli in northern Spain, he had no idea what was being described, how the dishes looked, let alone how they were made. Those who wanted to find out had to travel there, work in Adrià’s kitchen, and pick up the knowledge by hand. “But now with the Internet, cooks don’t have to travel and see how something is done.” They can just replicate it from photos and recipes posted online. “Food trends are a very dangerous thing,” Chang warned me. “They can spark innovation but also kill innovation.”

Chang acknowledged that food culture is an evolution, and even the foolish trends are what push our culture forward. No one creates their ideas in a vacuum. Even when it seems like someone is putting one more molten chocolate cake on their menu, if the chef is tweaking it in any way by, say, adding Mexican-style chilies and cinnamon to the chocolate or making it with something crazy like pig’s blood (something I tried once, and actually liked), it opens up another road for our taste buds to venture down. Trends are the process of a feedback loop, of competition between talents, and they are a balance between following the herd, pleasing customers, and letting creativity flow. Without them restaurants would serve the exact same dishes they did 40 years ago—we’d still be eating roast beef, mashed potatoes, and frozen vegetables night after night after night.