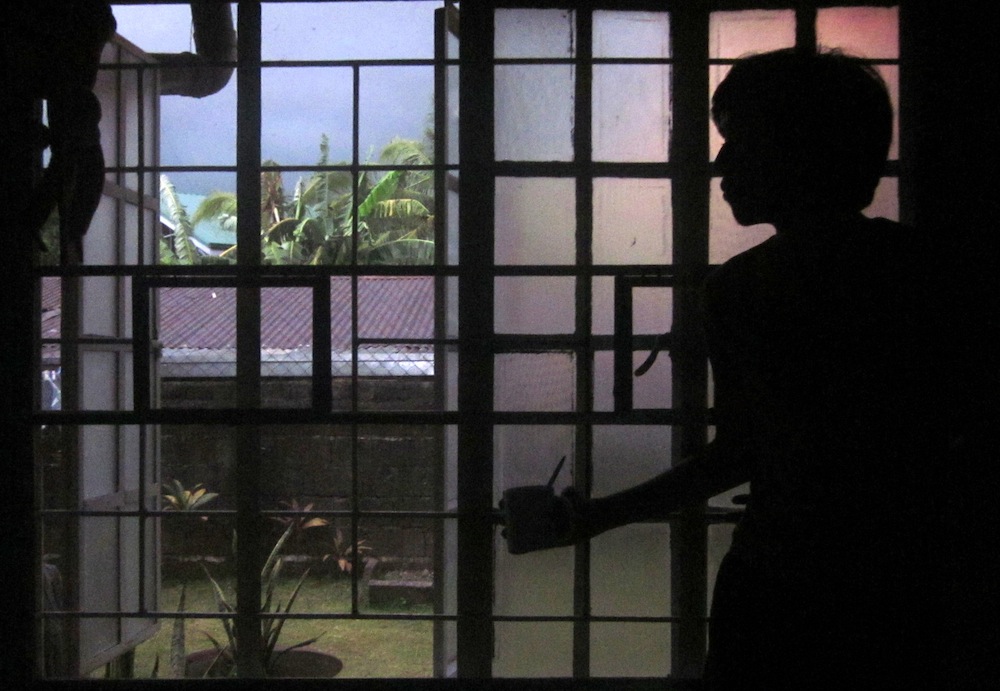 I have learned the hard way, as father to three small boys, that sharing causes conflict. Ask humans to play with the same toy at the same time, and it won’t take long for a fight to break out. The smart move is to find duplicates of that toy or, if that’s impossible, to urge interested parties to “take turns.”

That’s one reason why I’m afraid that the much-celebrated “sharing economy”—the catch-all name for “peer-to-peer” apps and services that use information technology to connect people for the purposes of distributing, sharing, and reusing goods and services—is likely to produce more fights than profits. And since California is a center of many of the most significant “sharing” companies, our state could be embroiled for years to come in political, legal, commercial, and environmental battles related to sharing.

I hope I’m wrong about this. Companies such as the ride-sharing services Lyft and Uber and the apartment-sharing service Airbnb are California success stories; Airbnb is already worth more than the Hyatt or Wyndham hotel chains. Hundreds of other companies and apps have launched in the state to allow the sharing of everything from food and household items to time and expertise. In the blocks near my Santa Monica office are dozens of such companies that, when I drop by to visit, are full of smart, young people (and the pets they often bring to work). Among these are Tradesy (a marketplace for women buying and selling new and gently used clothing) and DogVacay (connecting pet owners with pet sitters).

Sharing services can eliminate waste, improve efficiency, connect people to one another, and allow us to make money on extra stuff in our closets and garages. And if that’s all the sharing economy promised to do, I’d have no reason to worry. But the sharing economy is more than a business sector—it’s a movement, with the grandest of ambitions for our politics, culture, and environment.

Over a couple of months of reading about and talking to people in the sharing economy, I’ve been struck frequently by the limitless ambitions of its participants and proponents. Here are just a few of those ambitions: reversing economic inequality, stopping ecological destruction, countering the consumptive and materialistic tendencies of First World societies, enhancing worker rights, mitigating the effects of globalization, empowering the poor, curing cancer and other diseases, and reimagining our politics in more participatory ways. At least no one has argued that the sharing economy can produce a donut that will help you lose weight. Yet.

It would be easy to dismiss sharing economy hype as just more of the self-aggrandizing, self-righteous nonsense for which liberal pockets of California are well-known. Except that the sharing economy is already threatening to reach into every corner of our lives. Mary Meeker, the celebrated venture capitalist, routinely touts the long list of industries already changed by sharing (education, photography, publishing, finance)—and says those are only a start. If that sounds like an exaggeration, consider this: Venture capitalists just funded an app to help you find someone to do your laundry for you.

The best adjective to describe this kind of movement is totalitarian. As the Czech novelist Milan Kundera aptly put it: “Totalitarianism is not only hell, but also the dream of paradise—the age-old dream of a world where everybody would live in harmony, united by a single common will and faith, without secrets from one another.” Seen through this lens, my bid to watch your dog while you’re on vacation—and yours to drive me to the airport en route to my own vacation—is at once freeing and full of dangers. Who’s responsible if your dog bites my kid while in my care? What kind of car insurance, training, and licensing do you need to shuttle me safely? What, if anything, do we owe to the kennel workers and cabbies whose work is displaced by our sharing? And who gets to decide how we govern all of this?

There are so many potential conflicts—along professional, political, commercial, geographic, generational, and gender lines—that could be stirred by sharing that I couldn’t list them here. To pick just one more: Sharing is a threat to the general plans of virtually every city. After all, what is Airbnb if not a comprehensive rezoning of every residential area it covers into hotel space? Sharing models could force the reassessment of the regulation and governance of almost everything.

Of course, the movement doesn’t see itself as a starter of wars—and that may be its biggest weakness. Instead of recognizing the conflict and anger that could be produced by their efforts to transform the world, cheerleaders of the sharing economy celebrate its “disruptive” power—as well as its “sustainability.”

Whether being employed by the environmental left or the anti-spending right, “sustainability” has become a way to dismiss somebody else’s idea without having to reckon with the particulars. “That’s unsustainable,” which means it can’t go on, so why continue to discuss? It’s the new way of saying no to anything new that might cost money or consume energy—and to saying yes to a lot of quick, cheap fixes. So, naturally, almost every major government or corporate bureaucracy you might encounter in California has an office of sustainability.

What California doesn’t have is the governance infrastructure to host the multi-front battles over sharing and sustainability that are on the horizon. California’s local governments are so weak and cash-strapped that they can’t deal with all the new planning, zoning, licensing, and regulatory questions posed by this new economic model. California’s courts are already too crowded to handle basic functions—much less a host of new claims and litigation sparked by sharing enterprises. And our political system, with its crushing combination of low voter participation and big money, simply can’t produce definitive, democratically legitimate answers on the big new policy questions posed by all this sharing.

For all its promise, the sharing economy threatens to turn virtually every aspect of living into contested ground. And, as parents of small children know all too well, that is no way to live.