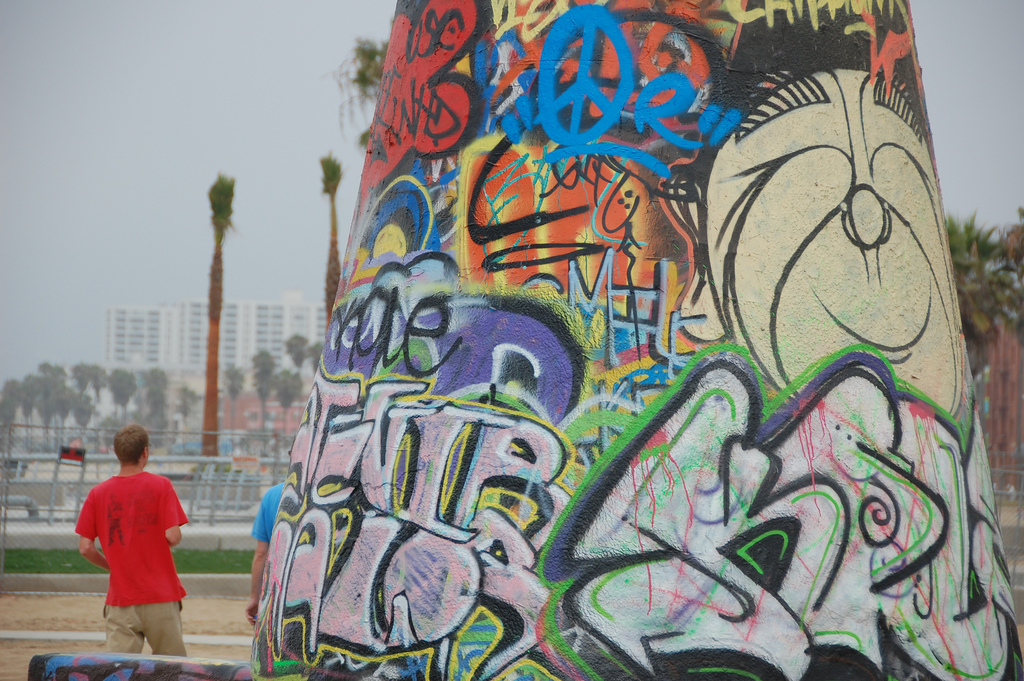 California’s reputation as a supremely glamorous and wealthy place was once so entrenched that even its sports teams had to live up to the image. The “Showtime” Lakers of the 1980s played a brand of basketball as Hollywood as the stars sitting courtside. The 49ers, under quarterback Joe Montana, gave the violent game of football the elegance of the San Francisco Ballet.

Perhaps that’s why it’s so jarring that the most valuable sports franchise in California may be the Los Angeles Clippers, long known for mediocre-at-best basketball (and a racist owner). In agreeing to purchase the Clippers for a record $2 billion, former Microsoft CEO Steve Ballmer has caused no small amount of public head-scratching and debate over the economics of pro sports.

But sports is more than business—it’s culture. And Ballmer seems to be making a cultural bet: that a team known for losing may be a good fit for the California of tomorrow. As California becomes a shabbier place, and too many of its people remain mired in economic struggle, aren’t we more likely to root for struggling teams?

From our football allegiances to our food, Californians are signaling that we’re too tired, or too cheap, for glamour. Instead, we’re embracing grit. For more than a generation now, we’ve been moving from higher-cost, sun-splashed coastal communities to cheaper, less beautiful places inland. We’ve flocked to food trucks and shunned white tablecloth cuisine. As operas from Sacramento to San Diego struggle to stay in business, we line up by the thousands, and hours early, for free park concerts like those given by the all-volunteer MoBand in Modesto.

Why are we choosing connection over aspiration? Part of the answer lies in the economic blows delivered by the early ’90s recession and by the housing crisis and Great Recession of recent years. California, once the fifth largest economy in the world, has been overtaken by China and other rising nations. Home ownership has been declining, and so has the percentage of people in the state labor force. When you account for our higher cost of living and the value of government assistance, California now has the country’s highest poverty rate—24 percent.

Californians, once full of optimism about their personal futures, now feel more financially vulnerable, with the majority telling pollsters that they are, at best, treading water. When asked in a Golden State Poll last month whether they were worse off or better off financially than a year ago, more than twice as many Californians answered worse off, a striking result at a time when state politicians are touting a “California comeback.”

But economic anxiety goes only so far in explaining why we’re no longer so interested in “Showtime” sports or Hollywood glamour. Even those of us who are secure and prosperous are shunning the fancy. In L.A., it’s the bourgeois Bohemia of Venice, not the conspicuous wealth of Beverly Hills, that’s fashionable. Kids from the wealthy Peninsula suburbs are moving to Oakland and getting around on bikes. They are seeking authenticity, which, at least for now, is anything that isn’t new and everything that feels old and has a modicum of texture. (And is sold at Corte Madera-based Restoration Hardware, which is doing well despite the struggles of other retailers.)

In these times, everyone in California must keep it real, even those whose lives are unreal. Governor Arnold Schwarzenegger, about whom I wrote a book, once remarked to me that he was “from the streets.” I couldn’t resist asking, “What street is that? Mandeville Canyon?” a road near his Brentwood mansion. For my impertinence, I got a Terminator stare and a history lesson in post-war Austrian poverty.

Such populism is more than just political; it’s practical. For all our wealth—we still lead the country in millionaires and billionaires—California has failed to invest in its infrastructure. But that’s OK—we like gritty things, so we endlessly celebrate our old aqueducts and freeways and bridges as they decay. Fixing such things would be expensive, but such celebrations are cheap. And Californians love cheap. Governor Jerry Brown is cruising to re-election on the virtues of having been a budget miser. The main argument of his challenger, Neel Kashkari, is that Brown hasn’t been cheap enough.

The athletic landscape of this sports-mad state reflects the same change. The emblematic pro franchise of today’s California is baseball’s Oakland Athletics, because they win without spending big money on star players. In recent weeks, we’ve fallen in love with a cheaply bred horse, California Chrome, and an underdog hockey team, the Stanley Cup champion L.A. Kings. The 49ers are winning again, but with tough defense and ugly, brutal running. Wealthy teams are in trouble. The L.A. Dodgers, with the highest payroll in baseball, greedily created their own TV network, which charges so much that cable providers won’t carry it and most Angelenos can’t get the games. The result: TV ratings have doubled for their more accessible rival down in Orange County, the Angels.

This new California reality is most apparent when you listen to the young. Becky G, a 17-year-old who might be the first rapper produced by the housing crisis, touts her family being forced out of their Inland Empire home and moving into her grandfather’s garage in Inglewood. In her hit “Becky From the Block,” she boasts: “I still get grounded, always stay grounded. / Still do chores even when I’m on tour.”

Despite her growing success, Becky G often reminds us that she’s a “California girl.” When the Beach Boys sang of “California girls” they evoked the prosperity of an endless summer. These days, “California girl” means: I’m working-class, and tough as hell.