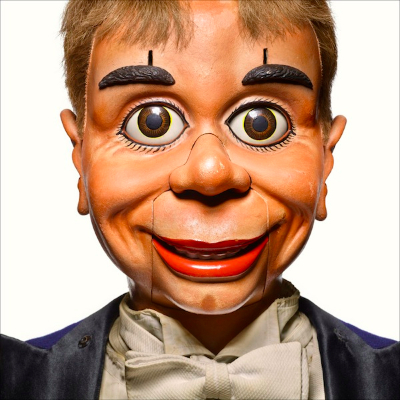 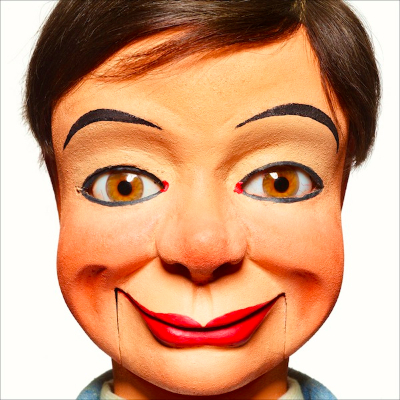 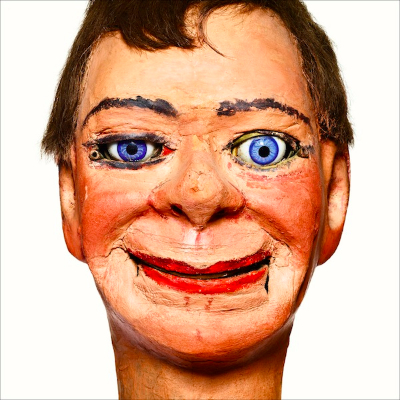 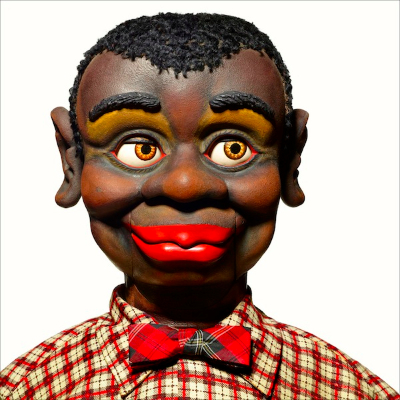 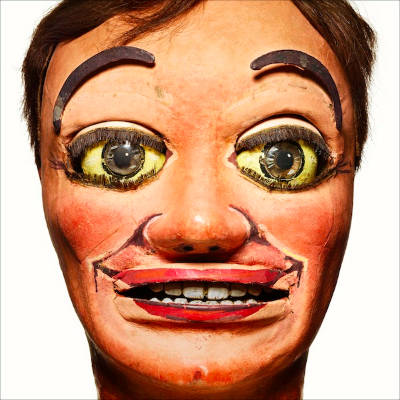 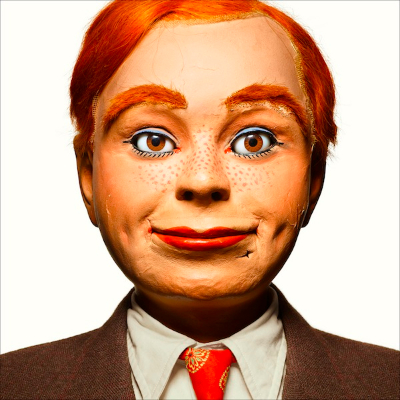 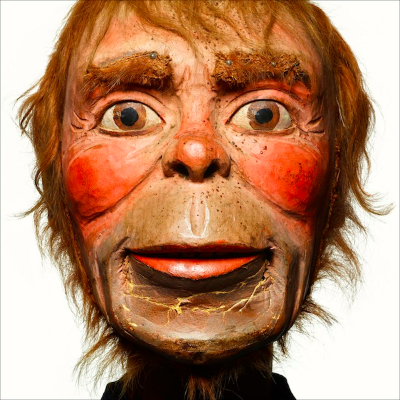 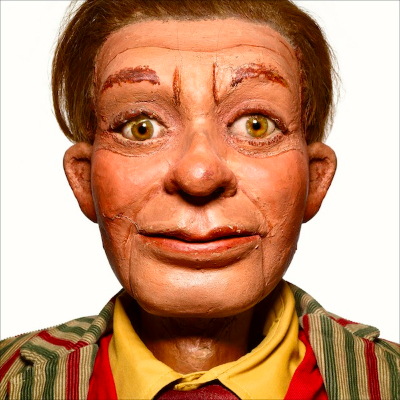 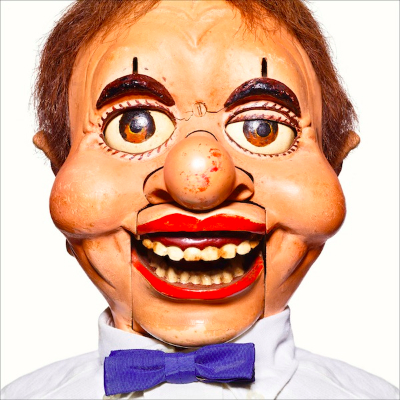 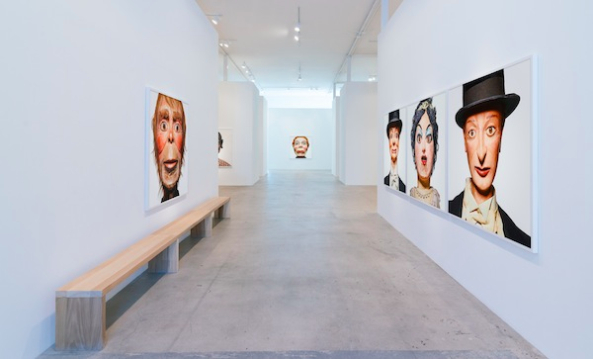 Cecil Wigglenose used to make his living wisecracking with a partner under hot stage lights. After years of service, this ventriloquist dummy retired and was sent to the Vent Haven Museum, a Fort Mitchell, Kentucky institution dedicated to the art of ventriloquism.

But it wasn’t curtains for Mr. Wigglenose. A renowned photographer rediscovered his perpetually smiling face several years ago and brought him to star in a new exhibition in Hollywood.

“Matthew Rolston: Talking Heads” at Diane Rosenstein Fine Arts, a gallery on Highland Avenue, features portraits—some as large as 5 feet by 5 feet—of dummies like Wigglenose and Uncle Eddie, who has a bulbous nose and open-mouthed grin.

Rolston has shot countless portraits, most notably of celebrities. He got his start in the late 1970s, when Andy Warhol hired Rolston—then a student at Pasadena’s Art Center College of Design—to make portraits for Interview magazine. In the last 25 years, his photos have graced more than 100 covers of Rolling Stone.

Rolston first became interested in these unconventional subjects after reading a newspaper article about the 700 ventriloquist dolls at the Kentucky museum. He was fascinated, he wrote, by how the dolls “were brought to life as an expression of their creators—the figure makers and ventriloquists.” He decided to make portraits of the dummies.

In 2010, he traveled to the museum and set up a portrait studio. Each doll was photographed in an identical manner: square format, low angle, monochromatic backdrop, and a single light source.

The results are arresting; the views are intimate. While these faces are wooden and inanimate, they still seem eerily human.

“These are not documents of dolls,” said gallery director Diane Rosenstein. “They are new and transformative portraits.”

As for Rolston, he said he was most drawn to those dummies with faces that were “enigmatic, pleading, sphinxlike, hilarious, and disturbing—all at once.” He added: “To me, the greatest portraits are mostly about finding a connection with the subject’s eyes. There’s an expression of yearning and desire in these eyes.”