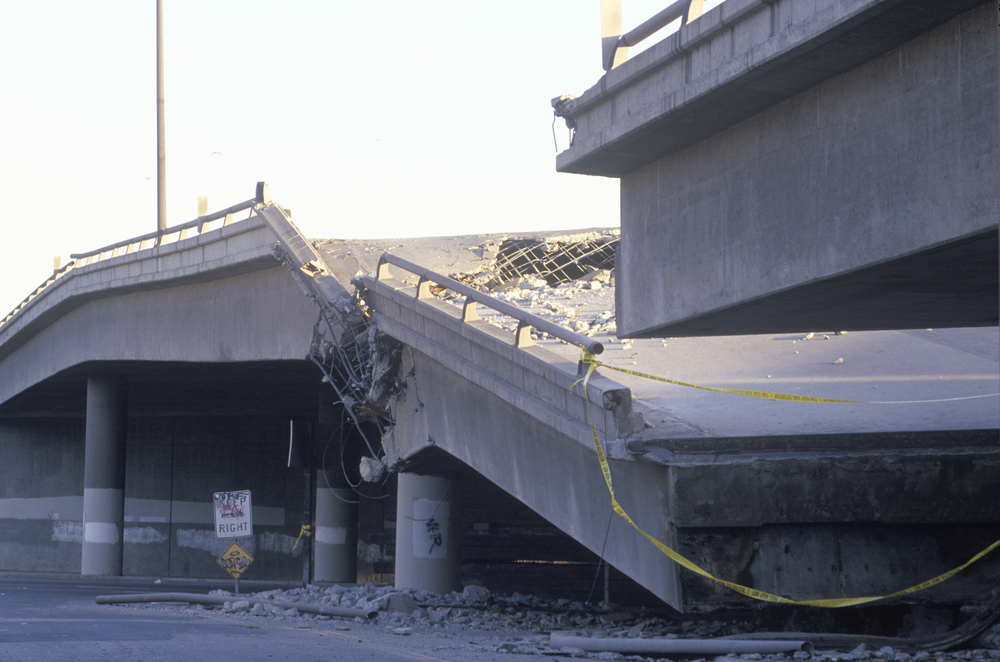 For the first time in human history, the majority of the world’s population lives in urban settings. Urban living offers many attractions–employment opportunities, higher education, entertainment, healthcare, and public transportation. But the changes we make to the natural landscape to accommodate and support our current population often make us vulnerable to human and environmental threats. And when disasters strike urban areas, many lives are threatened and upended.

For instance, think about how we have built practically right up to shorelines in the New York City area and how quickly Hurricane Sandy flooded streets and subway terminals in 2012. Consider the way Hurricane Katrina overwhelmed the levee systems and devastated New Orleans in 2005. The list of urban crises goes on: Fukushima, Japan (2011), the floods in Fort Lyons and Boulder, Colorado (2013), tornadoes in Moore, Oklahoma, and the deadly European (2003) and Chicago (1995) heat waves.

For all its attractive features, Los Angeles, too, is vulnerable. L. A. is not only vulnerable to acute disasters like earthquakes and floods; we also experience chronic hazards like air pollution and high temperatures. After all, the city is in a three-year drought and is vulnerable to 13 of the 16 federally designated natural hazards. (The only three we don’t have to worry about: volcanic eruption, snowstorm, and tornado.)

Strengthening our city is the motivation behind the recent announcement that Los Angeles will create the position of “chief resilience officer.” L.A. is one of the first 32 cities to create such a position, as part of a campaign backed by the Rockefeller Foundation. The goal of the program is to build urban resiliency around the world by pursuing collaborations across government, private, and nonprofit sectors to address complex human, environmental, and economic challenges.

The city’s emergency management departments–the fire department equipped with search and rescue capabilities and a well-trained police force–respond to acute disasters. But L.A. also needs one person to lead a city-wide effort to make the important and thoughtful decisions that will increase resiliency while reducing vulnerability to human and environmental threats in the future.

What does resilience mean in this context? The Worldwatch Institute, an environmental research organization, defines resilience as the ability of natural or human systems to survive in the face of great change. Resilient systems possess the ability to return to a state of equilibrium following a disturbance while non-resilient systems struggle to restore equilibrium or fail to recover altogether.

Old-school emergency management focuses on a reactive strategy–recovering from a disaster such as an earthquake, flood, or fire. (We are seeing this approach in the response to water main break and flooding near UCLA.) But resiliency planning also adds a second approach, a proactive position: anticipating and protecting against threats to critical infrastructure prior to a disaster. Seismic retrofitting of buildings as well as earthquake drills fit into this category. Similarly, green spaces and vegetation help reduce the “urban heat island effect” found in cities. So would efforts to restore marsh habitat in Louisiana to absorb storm surge in a hurricane. Another way cities can increase their resiliency is by diversifying their energy sources; wind and solar are local energy resources that can and should be developed to provide power the local economy.

To work on both these strategies, the job of the Los Angeles chief resilience officer (CRO) requires several different types of skills: the local knowledge to know what risks the city faces; the technical capacity to do the planning; and the ability to bring together very different kinds of people, from scientists to politicians to media and neighborhood leaders.

By way of example, consider how the chief resilience officer might confront repeated heat waves in the city. Before the heat wave, the CRO would work to redesign our city to minimize exposure–adding trees and green spaces that have cooling effects (L.A. River restoration plans, especially removing the concrete, would have benefits here). Coordinating heat warnings with the National Weather Service also would be important. During the heat event, the city could provide cooling centers, water and aid stations, and health services to assist people in need. Post-heat wave, the CRO would work to return residents and the city to normal. Think how complex such work would be on this one subject. And then think about all the other threats Los Angeles faces.

The benefits of such work would go far beyond preparation and response to disaster. Resilience planning can create jobs for those engaged in the work, add to knowledge and science as the city gathers and analyzes data on its vulnerabilities, and improve education (in part by involving scholars and other experts in the work). Incorporating technology and social media into these planning efforts could create easily available real-time, geo-referenced data regarding evacuation routes and hazards during a disaster. And once we learn lessons on effective resiliency planning, we can share them with others. The Dutch, for instance, are experts in land reclamation and levees, and they provided their expertise to New Orleans officials dealing with the aftermath of Hurricane Katrina.

If the CRO is to succeed, people around Los Angeles will have to collaborate as never before, and many of us–at least in the academic sector–are eager to contribute to this work, and learn from it.

In fact, students in my USC program on GeoDesign–a first-of-its-kind major that brings together architecture, planning, and spatial sciences–have already started investigating how resilience can be engineered. Younger students, from kindergarten to high school, can be engaged as well, through class projects and field trips.

The appointment of a chief resilience officer to Los Angeles is a demonstration of global leadership. It’s also timely because, unlike New Orleans or New York, L.A. has not experienced a major disaster recently. L.A. can get a head start on investing in critical infrastructure and services before we encounter the disasters that we know are on their way.