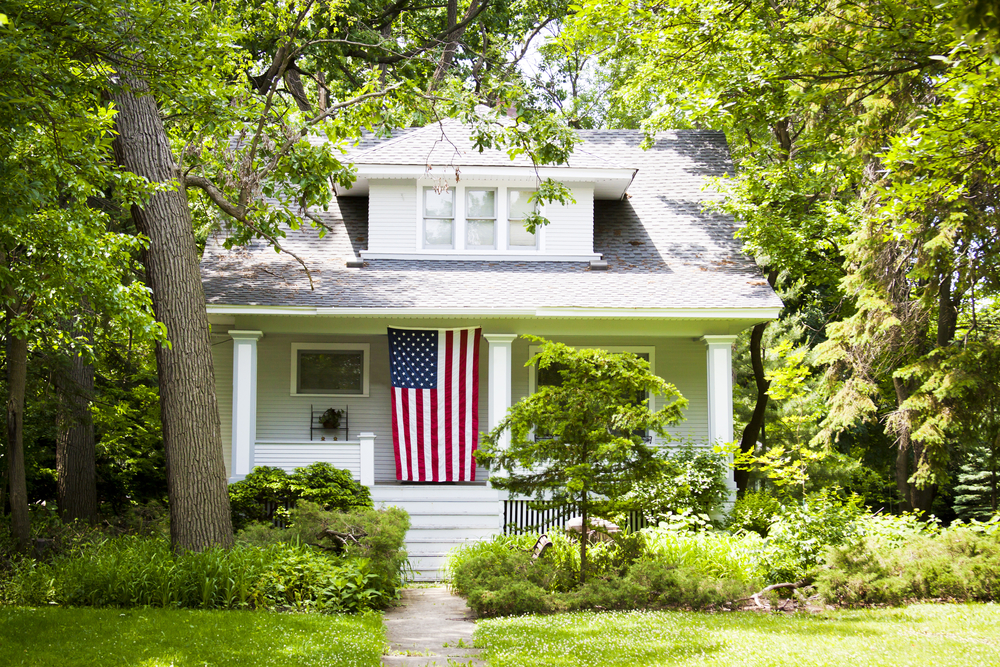 Is America still a meritocracy? Harvard political scientist Robert D. Putnam argues that it is not, and that children born to less educated, less wealthy, less connected parents have fewer opportunities than ever to better their circumstances. Putnam visits Zócalo to discuss whether poor children can still achieve the American dream. Below is an excerpt from his book Our Kids: The American Dream in Crisis.

My hometown was, in the 1950s, a passable embodiment of the American dream, a place that offered decent opportunity for all the kids in town, whatever their background. A half century later, however, life in Port Clinton, Ohio, is a split-screen American nightmare, a community in which kids from the wrong side of the tracks that bisect the town can barely imagine the future that awaits the kids from the right side of the tracks. And the story of Port Clinton turns out to be sadly typical of America. How this transformation happened, why it matters, and how we might begin to alter the cursed course of our society is the subject of this book.

The most rigorous economic and social history now available suggests that socioeconomic barriers in America (and in Port Clinton) in the 1950s were at their lowest ebb in more than a century: economic and educational expansion were high; income equality was relatively high; class segregation in neighborhoods and schools was low; class barriers to intermarriage and social intercourse were low; civic engagement and social solidarity were high; and opportunities for kids born in the lower echelon to scale the socioeconomic ladder were abundant.

Though small and not very diverse racially, Port Clinton in the 1950s was in all other respects a remarkably representative microcosm of America, demographically, economically, educationally, socially, and even politically. (Ottawa County, of which Port Clinton is county seat, is the bellwether county in the bellwether state of the United States—that is, the county whose election results have historically been closest to the national outcome.) The life stories of my high school classmates show that the opportunities open to Don and Libby, two poor white kids, and even to Jesse and Cheryl, two poor black kids, to rise on the basis of their own talents and energy were not so different from the opportunities open to Frank, the only real scion of privilege in our class.

No single town or city could possibly represent all of America, and Port Clinton in the 1950s was hardly paradise. As in the rest of America at the time, minorities in Port Clinton suffered serious discrimination and women were frequently marginalized. Few of us, including me, would want to return there without major reforms. But social class was not a major constraint on opportunity. When our gaze shifts to Port Clinton in the 21st century, however, the opportunities facing rich kids and poor kids today—kids like Chelsea and David, whom we shall also meet in this chapter—are radically disparate. Port Clinton today is a place of stark class divisions, where (according to school officials) wealthy kids park BMW convertibles in the high school lot next to decrepit junkers that homeless classmates drive away each night to live in. The changes in Port Clinton that have led to growing numbers of kids, of all races and both genders, being denied the promise of the American dream—changes in economic circumstance, in family structure and parenting, in schools, and in neighborhoods—are surprisingly representative of America writ large. For exploring equality of opportunity, Port Clinton in 1959 is a good time and place to begin, because it reminds us of how far we have traveled away from the American dream.

June 1, 1959, had dawned hot and sunny, but the evening was cooler as 150 new graduates thronged down the steps of Port Clinton High School in the center of town, clutching our new diplomas, flushed with commencement excitement, not quite ready to relinquish our childhood in this pleasant, friendly town of 6,500 (mostly white) people on the shores of Lake Erie, but confident about our future. It was, as usual, a community-wide celebration, attended by 1,150 people. Family or not, the townspeople thought of all the graduates as “our kids.”

Don was a soft-spoken white working-class kid, though no one in our class would have thought of him that way, for he was our star quarterback. His dad had only an eighth-grade education. To keep the family afloat, his dad worked two jobs—the first on the line at the Port Clinton Manufacturing factory, from 7 a.m. to 3 p.m., and the second, a short walk away, at the local canning plant, from 3:30 p.m. to 11 p.m. His mom, who had left school in the 11th grade, “lived in the kitchen,” Don says, making all of their meals from scratch. Every night, she sat down with Don and his two brothers for dinner. They got used to eating hash, made by frying up everything left in the house with potatoes. The boys were in bed by the time their dad got home from work.

They lived on the poorer side of town, and did not own a car or television until Don went off to college, by which time 80 percent of all American families already had a car, and 90 percent had a TV. Their neighbors drove them to church every week. The family had no money for vacations, but Don’s parents owned their home and felt reasonably secure economically, and his dad was never unemployed. “I didn’t know that I was poor until I went to college and took economics 101,” Don recalls, “and found out that I had been ‘deprived.’”

Despite their modest circumstances, Don’s parents urged him to aim for college, and, like many other working-class kids in our class, he chose the college-prep track at PCHS. His mom forced him to take piano lessons for six years, but his true love was sports. He played basketball and football, and his dad took time off from work to attend every single one of Don’s games. Don downplays class distinctions in Port Clinton. “I lived on the east side of town,” he says, “and money was on the west side of town. But you met everyone as an equal through sports.”

Although none of his closest friends in high school ended up going to college, Don did well in school and finished in the top quarter of our class. His parents “didn’t have a clue” about college, he says, but fortunately he had strong ties at church. “One of the ministers in town was keeping an eye on me,” he says, “and mentioned my name to the university where I ended up.” Not only that, the minister helped Don figure out how to get financial aid and navigate the admissions process. After PCHS, Don headed off to a religiously affiliated university downstate (where he also played football) and then on to seminary. While in seminary, he developed doubts about whether he could “hack it” as a minister, he says, and came home to tell his parents he was quitting. Back home, he stopped by the local pool hall to say hello. The owner, a longtime friend of his dad’s, referred to him as “a future minister,” and a customer asked Don to pray for him—which Don interpreted as signs that he should continue on his path.

Immediately after college, Don married June, a high school teacher, and they had one child, who became a high school librarian. Don had a long and successful career as a minister and retired only recently. He still helps out in local churches and has coached high school football for many years. Looking back, he says he has been blessed with a very good life. His rise from a poor but close-knit working-class family to a successful professional career reflected his native intelligence and his gridiron grit. But as we shall see, the sort of upward mobility he achieved was not atypical for our class.