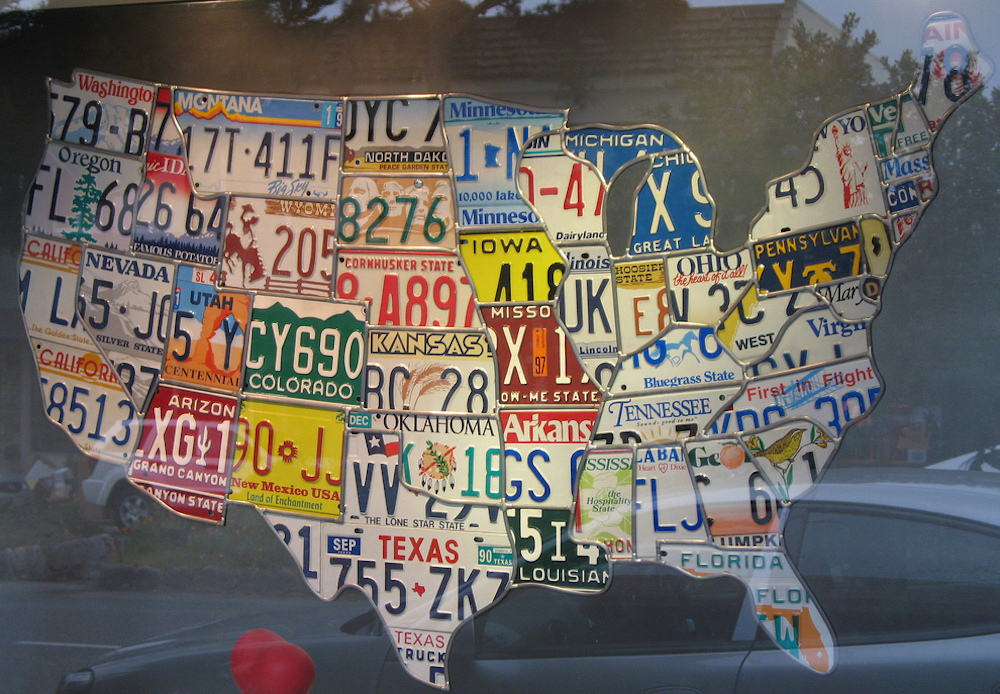 I don’t drink champagne, but if the Supreme Court strikes down state bans on gay marriages this month, I might pop open a bottle in celebration. As a newspaper editorial writer and editor, I’ve been waiting a long time for this one, having fought two publisher bosses in two different cities, going back to the mid-1990s, to editorialize in favor of gay marriage. I won the second fight, but barely, at The Los Angeles Times, some nine years ago.

A Court decision that relies on our federal constitution to legalize gay marriage across the country would be a triumph for individual liberty, common sense, and human decency. It would also amount to a well-deserved blow against that most persistent of villains throughout American history: the destructive creed of state rights and state sovereignty.

That same creed is at issue in the Obamacare case that is also expected to be decided this month, as the Court concludes its current term. At first glance, the Affordable Care Act and the institution of gay marriage don’t seem to have much in common as litigation subjects, but this case, too, is as much about the proper relationship between the states and the federal government as it is about anything else—which is true of so many of our political and legal fights these days.

King v. Burwell, the Obamacare decision, is a fluke of a case, an opportunity for opponents of the law to take another swing at the piñata (which they damaged, but did not break it in an earlier challenge) by capitalizing on some careless legislative drafting. The law allows the federal government to provide subsidies to lower-income insurance customers who sign up for coverage on the new exchanges “established by the state.” Trouble is, pursuant to other sections of the law, it was the federal government that ended up establishing an exchange for those states that refused to establish their own—and no one involved in drafting the law intended for its patients to be denied the same subsidies available to people signing up for coverage on a state-created exchange. Now, in their feverish desire to interfere with the relationship between American citizens and their national government, opponents of the law are hoping the Supreme Court will cut off millions of people from the support and coverage they are receiving.

As we await these landmark decisions that are so of the moment, it’s worth reading Joseph J. Ellis’s new book, The Quartet: Orchestrating the Second American Revolution 1783-1789. It’s a masterful reminder of how timeless this tension is between the concept of the United States as a singular nation and the United States as merely a confederation of sovereign states.

Ellis chronicles how four of our more visionary Founding Fathers—George Washington, John Jay, Alexander Hamilton, and James Madison—recognized from the earliest days after independence that the individual states, and the excessive power retained by them under the loose Articles of Confederation, were a serious threat to the promise of the American Revolution.

Hence this influential “quartet” pushed for the 1787 Constitutional Convention in Philadelphia. Washington’s greatness lay in the fact that, from his earliest days leading the Continental Army, he transcended his narrow identification with Virginia, to think more broadly in terms of an American nation. He came out of self-imposed retirement to lend his enormous credibility to the Philadelphia proceedings. Washington wrote at the time (in what can be read as a challenge to pro-confederation Virginians then, but also to Virginia Confederates who’d secede from the Union in the following century): “We are either a United people or we are not. If the former, let us, in all matters of general concern act as a nation … If we are not, let us no longer act a farce by pretending to it.”

Ellis captures the rare brilliance and admirable foresight of Washington’s three intellectual partners in this quest—Jay, Hamilton, and the first president’s fellow Virginian, Madison. All three men had a clear vision of an America destined to be a unique power in the world, defined by its collective sense of purpose and its citizens’ liberty. They understood that to survive, and thrive, as a continental power, the United States needed a stronger national government representing, and protecting, all of its people.

Madison, often cited as the father of the Constitution, lost plenty of battles at Philadelphia, starting with his bedrock insistence that sovereign power be shifted entirely from the states to the central government. Madison gave up on what he initially considered his non-negotiable demand for a federal veto power over state laws, as he would later have to surrender on his proposal that some of the Bill of Rights also limit the power of states. Though the closest of political partners at other times, Madison and Jefferson disagreed vehemently over whether it was state governments or the new federal government that would be the biggest threat to individual liberty and rights, and history has proven Jefferson spectacularly wrong in that debate. It’s hard to blame him: Madison’s (and Hamilton’s) belief that the larger, more distant national government could be a more representative embodiment of “We the People” was a very modern concept.

But being so ahead of their time limited The Quartet’s contemporary success. They were able to remedy the immediate flaws of the Articles of Confederation, bind the new nation closer together and set it on the right course, but their new Constitution, by political necessity, was riddled with fraught compromises – such as the electoral college and the equal vote of each state in the Senate—whose underlying tensions would define much of American history.

Abraham Lincoln ratified and reinvigorated the Quartet’s accomplishment to the point where he deserves to join Ellis’ crew, and make it a Quintet. The Civil War and its aftermath—especially the 14th Amendment on which the gay marriage case should hinge—delivered on the Madisonian concept of a federal government empowered to protect citizens—especially minorities—from the bullying of local and state authorities (i.e., majorities). But that doesn’t mean the fight is over.

Nowadays we don’t often think about these federalist debates that have haunted our history, because we are too busy—and this goes for both conservatives and liberals—gaming the tension between Washington and state capitals. Even within the gay marriage legal fights over the last decade, both sides have taken turns, depending on the prevailing winds, arguing in favor of a state’s right to define marriage for itself, damned what the rest of the country thinks.

Too rarely do we ask ourselves the more fundamental question of whether we are citizens of California or Texas—or the United States? If the Quartet had invented a time machine and paid us a visit, they’d be astonished at the resilience of the state sovereignty creed, despite all we’ve been through as a nation. Too many Americans stubbornly cling to the belief that the United States is a confederation in which citizens’ fundamental rights—on issues like marriage, access to baseline health care, and what is taught in their public schools—can and should vary across state lines, to accommodate local biases.

Let’s hope in the coming days and weeks that five such Americans aren’t sitting on the Supreme Court.