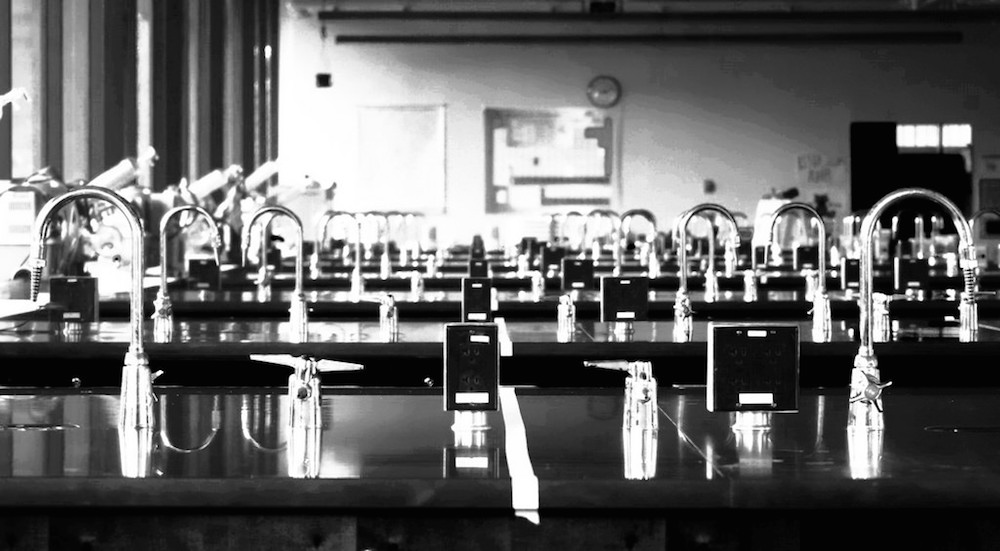 In response to billionaire hedge fund manager John Paulson’s recently announced commitment of $400 million to support the School of Engineering and Applied Sciences at Harvard University, the journalist Malcolm Gladwell summed up many people’s reactions in a single facetious tweet: “It came down to helping the poor or giving the world’s richest university $400 mil it doesn’t need. Wise choice John!”

That reaction is understandable—and wrong. This gift should be saluted, not derided.

If history is a guide, both cutting-edge science and Harvard University may be better long-term investments in “helping the poor” than almost any other philanthropic alternative.

The lifting effect on all humanity of research that successfully addresses intractable societal challenges of disease, nutrition, climate change, and poverty cannot be underestimated. With government and industry research dollars shrinking or plateauing, America’s competitive success in science and technology depends more than ever upon the excellence of our great research universities. And 21st-century science facilities and research do not come cheaply.

Those who decry “the rich get richer” phenomena of big-time philanthropy miss the point. The follow-up to magnificent gifts such as this, after applause, should be to ask who will produce the human capital to make use of the opportunities the gift will facilitate. Where will the future scientists who achieve the breakthroughs at Harvard, Stanford, and other research centers begin their careers as undergraduates?

One answer to that question: Small liberal arts colleges, which already provide a disproportionate share of the “seed corn” of students for graduate and post-graduate science. This includes not just national schools such as Amherst and Swarthmore, but lesser known (and much less well-funded) regional institutions such as Augsburg, Lawrence, and the 155-year-old private school where I was president, North Central College.

These schools have a remarkable record of inspiring careers in science that lead to important breakthroughs at the National Institutes of Health and the top research universities, and to numerous Nobel Prizes. In a recent 20-year span, according to former Princeton President Shirley Tilghman, of the 70 Americans who received their undergraduate education in this country and won Nobel Prizes in chemistry, physics, and medicine, 16—more than one in five—attended liberal arts colleges.

Former Howard Hughes Medical Institute President Tom Cech, himself a graduate of tiny Grinnell College and a Nobel Laureate, has noted that despite offering no doctoral programs of their own, “liberal arts colleges as a group produce about twice as many eventual science Ph.D.’s per graduate as do baccalaureate institutions in general.” And while private research universities such as Princeton, Stanford and Chicago are “more selective than any of the liberal arts colleges,” Cech has said, “their efficiency of production of Ph.D.’s, while excellent, lags behind that of the top liberal arts colleges.”

In a memorable speech to college presidents a few years ago, Tilghman, who is a molecular biologist, posed what she referred to as “the $64,000 question”: Why are liberal arts colleges so successful in producing this result?

The answer to her question is to be found in both the character of liberal arts education and the location of these small colleges. Many talented American students like to go to smaller colleges near home. Much to the consternation of academic elitists and economists who cannot understand why all the “smart” students don’t choose to attend the most selective universities as undergraduates, much of American higher education is regional. Many top students remain reluctant to go far away or to big universities—and, historically, it has been these students whom liberal arts colleges have nurtured and inspired and provoked into careers in science. A glance at the biographies of the Nobel Laureates referenced by Tilghman suggests how important proximity to these regional institutions has been to their growth and success.

But there’s a harder and more important question for the United States and the world that needs to be addressed. Will this seed corn of science—produced by small classes, intense mentoring experiences, and hands-on research opportunities at small liberal arts colleges—be there in the years to come?

Even though cutting-edge science facilities and opportunities on liberal arts college campuses are smaller in scale than major universities, they still don’t come cheaply! The more regional the institution, the more likely it is that it lacks the funding base that goes with national prestige and visibility.

There is an immense opportunity here for philanthropists who care as much about the future of American science as John Paulson. Why not establish a data-driven challenge grant program inviting liberal arts colleges struggling with the cost of upgrading their science facilities and programs to re-engage this vital element of their historic mission and societal role?

The great research universities such as Harvard would be the first beneficiaries of the seed corn that results from such a program. And eventually, thanks to the discoveries that would follow, the beneficiaries would include everyone.