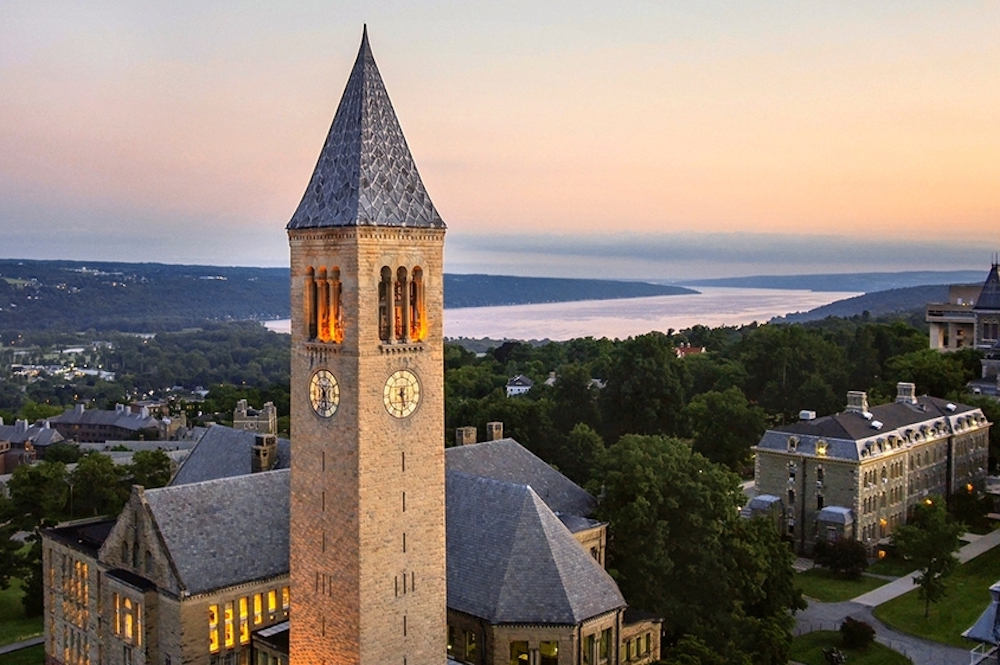 Many faculty members objected to the holiday, but few were as visible and vocal as professor Burt Green Wilder, who would go on to become a defining, if little-known, figure in American higher education.

Spring Day built upon a relatively new tradition: During the 1890s students began holding a dance and fundraiser, the Navy Ball, prior to major fall regattas. Not surprisingly, on the day of the regatta, class attendance was low. But attendance became even more abysmal …

American college campuses, after considerable struggle, are succeeding in drawing a clearer line between consensual and non-consensual sex. But it’s far from clear when the rest of society will follow …

I’m one of the young people covered by President Obama’s Deferred Action for Childhood Arrivals program, which allows people who immigrated with their parents before they were 16 to live …

It’s mid-winter, your college applications have been submitted, and you’ll soon be pacing the floor waiting to learn where you have been accepted. But will you emerge from college four …

In the next several weeks, millions of high school seniors will apply to colleges and universities across the nation. If you are one of them—and if you come from a …

In 2012, USC’s Rossier School of Education, where I am the dean, began working in South L.A. to improve high school education. Our goals were to help disadvantaged students find …