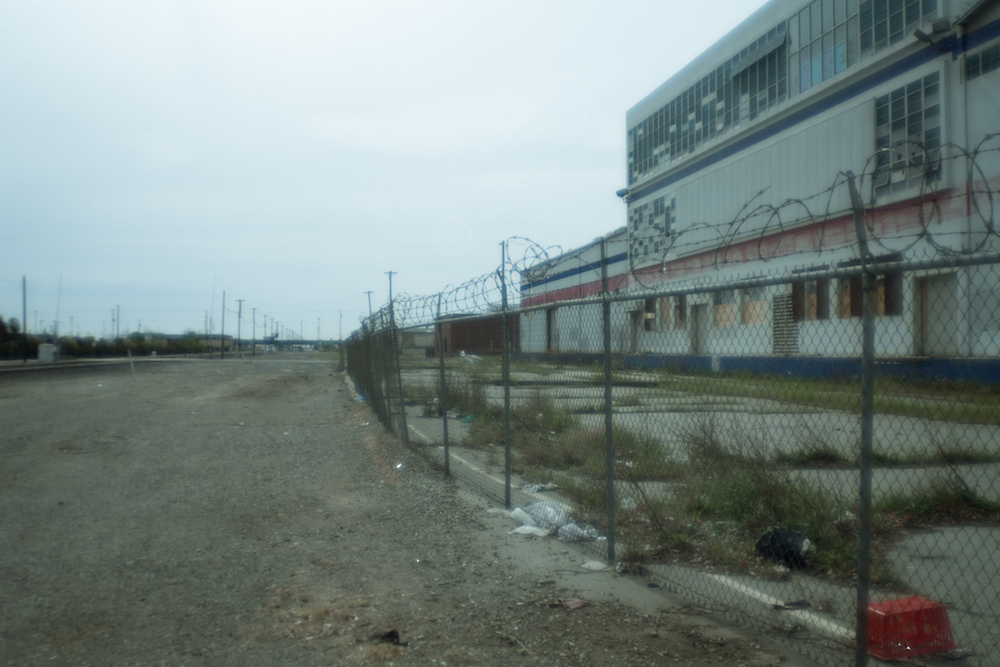 Every year, the Trust for Public Land analyzes the 75 largest U.S. cities and gives them a score based on how well they are meeting the need for parks. This year, the city of Fresno, California, tied for last place.

Don’t get me wrong—Fresno has parks. I grew up in the Central Valley, and have fond memories of holiday picnics and family outings at Woodward and Roeding parks, the only public spaces large enough to fit more than 50 of my relatives. I spent much of my childhood in these urban oases kicking a soccer ball on the green lawns and weaving among the trees with my cousins. But Fresno has grown and further urbanized since then, and many children are missing out on the chance to have these fond park memories.

One reason that Fresno ranked so poorly is that the trust’s list heavily factors park access—the ability to walk to a local park in 10 minutes or less—in a city’s overall score. Fresno scored 18 points out of a possible 40 in this category. That’s a failing grade, made even worse by the fact that park space is inequitably distributed among the northern and southern parts of town.

According to the city’s 2035 general plan, residents of south Fresno’s neighborhoods, who tend to be low-income and Latino, have access to just 1.02 acres of parkland per thousand residents, as compared with the 4.62 acres of parkland available to counterparts in wealthier north Fresno. Woodward Park on the north side covers an area of almost 300 acres and has everything from Japanese gardens to Shakespeare performances. For south Fresno residents without cars, enjoying these amenities would require a two-hour bus ride.

The most accessible parks to south Fresno residents are Roeding Park and the Regional Sports Complex. The combined park acreage for these two parks doesn’t amount to the acreage of Woodward Park, and this open space could shrink even further. Fresno Chaffee Zoo is set to expand at Roeding Park, taking away already limited green space. Furthermore, the Regional Sports Complex was developed on a landfill that is regularly monitored for methane gas, making a space that is supposed to promote healthy living a potentially hazardous place.

Recently, a local coalition called Fresno Building Health Communities tried to highlight this disparity by buying ad space on local buses. In an effort to spark conversation, the ad featured the statistic about parkland per thousand residents from the city’s 2035 general plan. But the city refused to let the ad run on the grounds that “local rules prohibit any political speech from being included in city bus ads.”

But the lack of parks in Fresno’s poorer neighborhoods isn’t a political issue. It’s a threat to public health.

Parks do much more than merely beautify neighborhoods. They make them healthier and happier. Access to green space reduces the stress often correlated with urban life and alleviates the symptoms associated with numerous mental health disorders. Simply having a park you can walk to easily from home makes you more likely to exercise. (Increasing access to open spaces, in at least one study, produced a 49 percent increase in the frequency of physical activity.)

Increasing park access requires not only building new parks, trails, and fields in park-poor neighborhoods, but also ensuring that existing open spaces are safe and inviting places for residents to visit and bring their children.

A report commissioned by the National Recreation and Parks Association shows that communities with limited park access are often times also low-income communities of color. It is precisely these communities that often have the most to gain from increased park access. According to a recent Outdoor Foundation report, 25 percent of Hispanic and 22 percent of black children are overweight, compared to 13 percent of white children.

As executive director of the Latino Coalition for a Healthy California, I signed on to be a part of the Parks Now coalition, a broad group of experts, activists, and community leaders from across California concerned about the state of our public parks. My organization is highly concerned with the fact that, according to the California Department of Public Health, our state’s Latino and African-American populations are twice as likely to be diagnosed with type 2 diabetes as non-Hispanic whites. We need to take meaningful steps to level this disparity, and building and enhancing park access is a start.

It’s time that we talked more about the importance of parks amongst ourselves—and to our public officials. The city of Fresno slashed its budget for parks and recreation by 53 percent between 2009 and 2013. In a city where more than 30 percent of adults and children are obese, this budget allocation suggests that the health of residents isn’t at the forefront of elected officials’ priorities.