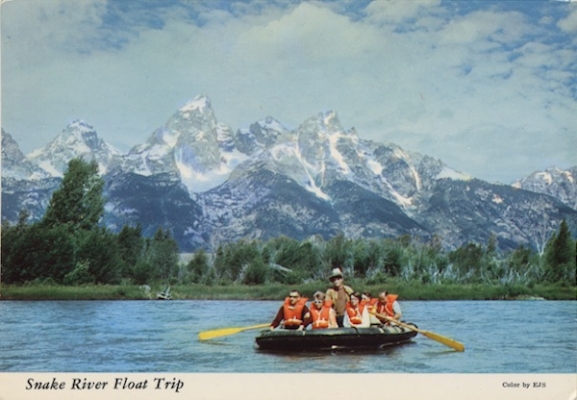 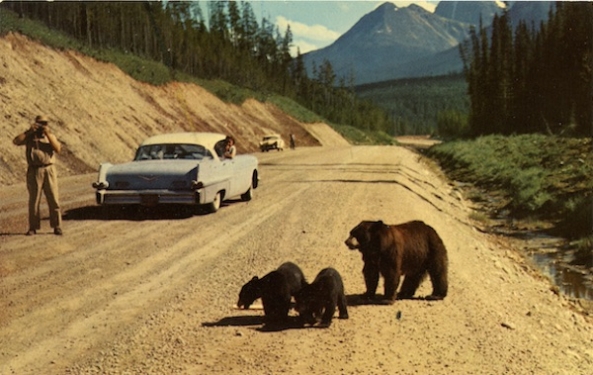 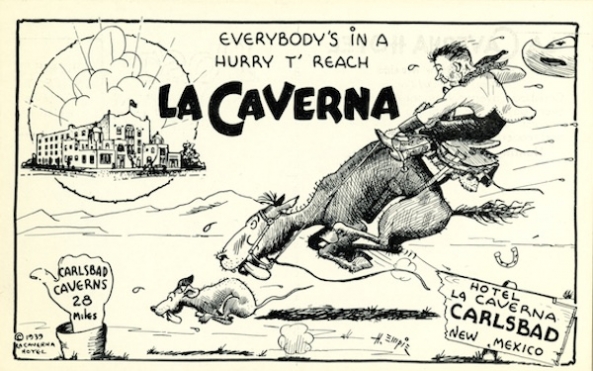 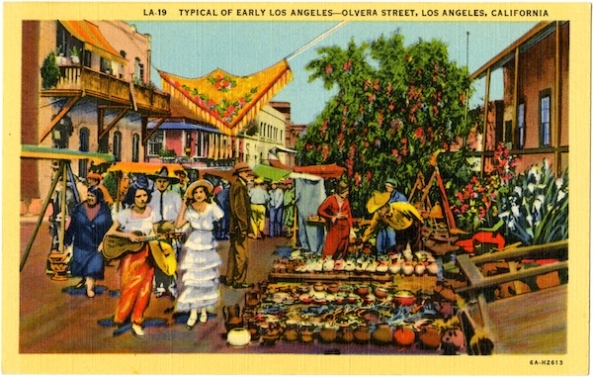 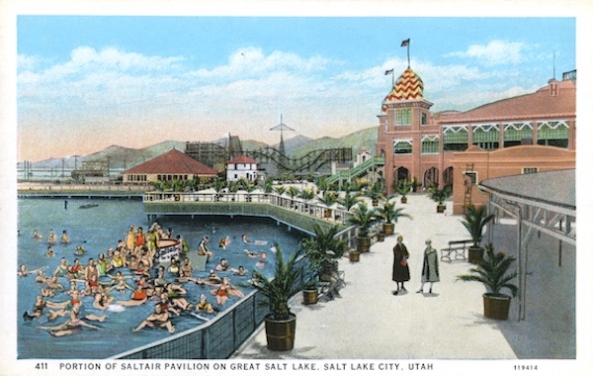 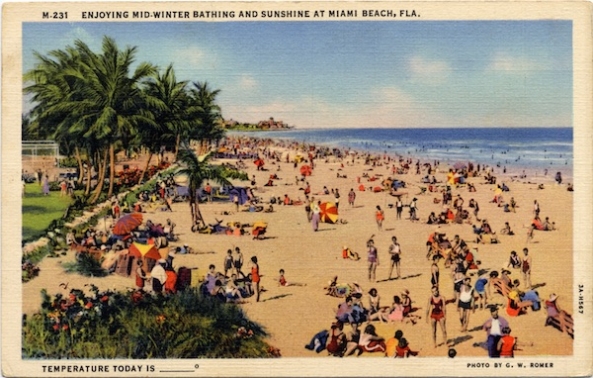 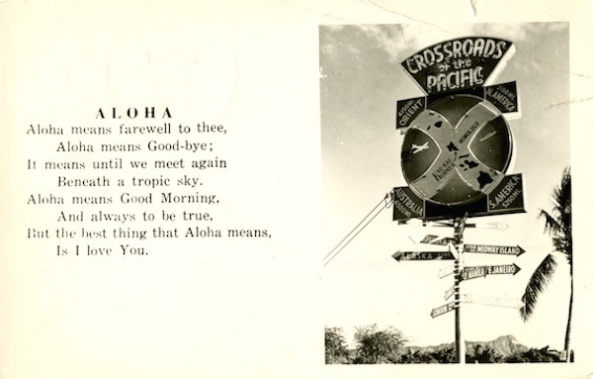 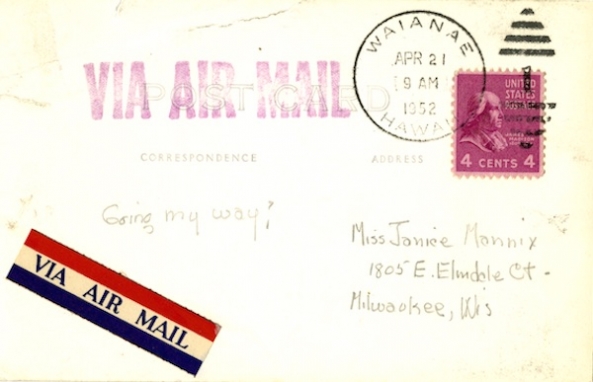 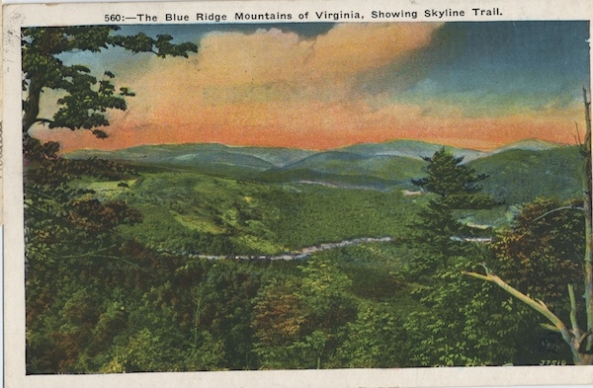 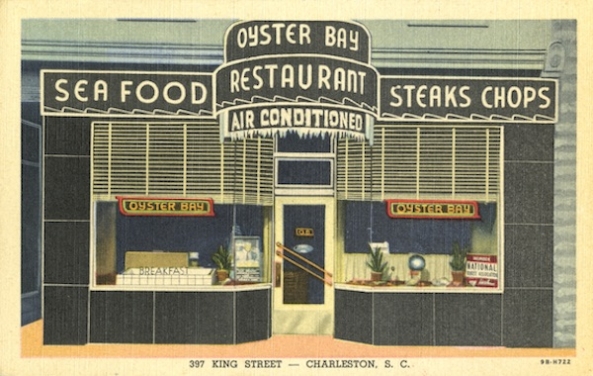 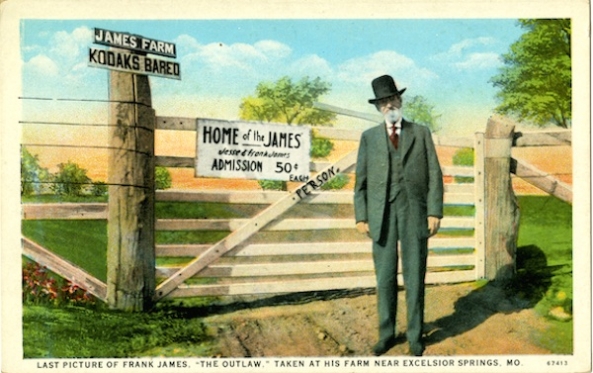 The postcard—dated February 7, 1940—shows an image of bright blue water, palm trees, and people lounging under umbrellas. A printed title rubs it in— “Enjoying Mid-Winter Bathing and Sunshine at Miami Beach, Fla.” So does a space at the bottom of the postcard that the sender mercifully left blank: “Temperature Today is ___ °”

This postcard ended up in the hands of an avid collector—Dr. Victor A. Blenkle of New Jersey. If it made him wish he were there—a familiar feeling this time of year for many Americans as friends and family send word from their summer vacations—he must have been accustomed to the longing. Over the course of his lifetime, Blenkle received many postcards from family members, friends, and patients—and purchased hundreds of thousands more for his collection.

Today, those postcards—which fill 29 boxes—are housed at the Smithsonian Institution in Washington, D.C., at the Archives Center of the National Museum of American History. In 1977, a year before his death, Dr. Blenkle bequeathed his incredible collection to the institution.

The postcards are of scenic spots and landmarks across the United States and the globe, from Sasketchewan, Canada, to Mt. Fuji in Japan. There are photos—like the mother bear and her cubs crossing a road in Glacier National Park in Montana—and drawings. In a 1939 postcard, a man on a horse is depicted in a desperate rush to get to La Caverna hotel in Carlsbad, New Mexico, leaving dust, a horseshoe, and a cowboy hat in his wake.

It’s unknown when Dr. Blenkle began collecting postcards, but there are cards sent to him starting in the 1920s. He also purchased or traded for collections that were originally owned by others, including cards dating from the late 1880s and 1890s. The most recent ones are from 1970.

No matter their era or subject matter, these postcards from long ago remind us what postcards allow us to do—to capture a glimpse of a vacation, to get a taste of what makes the place unique or beautiful—and to send it off to someone we love: “Wish you were here …”