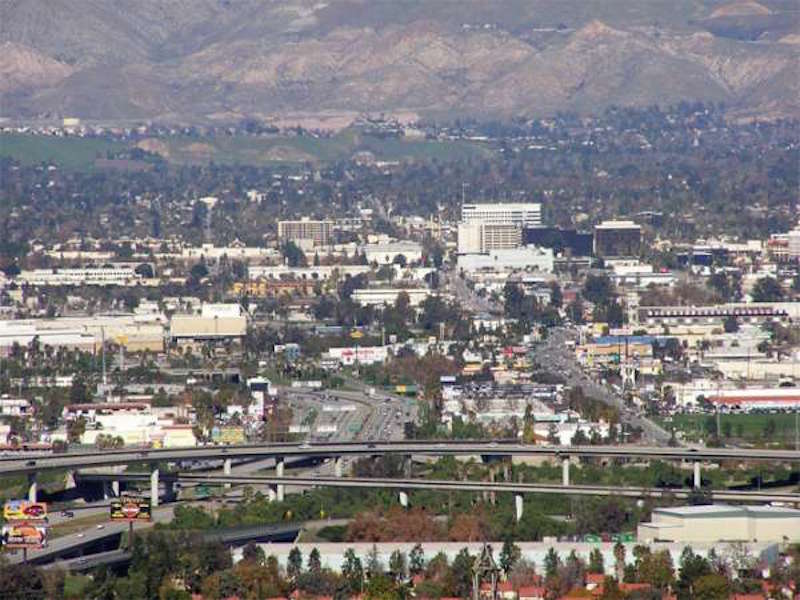 In Southern California, most people know about San Bernardino and its ongoing municipal bankruptcy. Last summer, the L.A. Times called the city a “symbol of the nation’s urban woes.”

But most people don’t know that many of us who live and work in San Bernardino have been collaborating to revive interest in the arts—and rebuild our communities.

Maybe that sounds like just a nice thing to say. But it’s as real as the new San Bernardino Cultural Center we’ve created in the old Water Department building, a beautiful Spanish Revival structure constructed in the Depression that was supposed to have been torn down by now. Instead, we convinced the water district to lease it to us for $1 per year. Our local concert association, which was established in 1932, was the recipient of the building, and many arts groups and young people have been volunteering their time to fix up the place. It opens this Saturday, November 14.

This is hardly the only bit of good news. As the Los Angeles Newspaper Group wrote recently, we’re seeing our city in the midst of “a cultural awakening.” Among the highlights are a new public art project, “This is San Bernardino!” by the poet Juan Delgado and the photographer Thomas McGovern. It examines historical events in the city through exhibits in empty storefronts for people to view and comment on. The city has revived its Fine Arts Commission after several years of little activity, and the city—while still in bankruptcy court—has been doing more to support the arts, via grants, art walks, and festivals.

One of the costs of San Bernardino’s problems has been a loss in space for arts during recent economic hard times. There were no art galleries in town at all, and the arts offerings from California State University, San Bernardino—where I worked for many years, as a professor and dean of education—didn’t always reach beyond the campus. It was hard to watch as the city lost spaces for the visual and performing arts—classes and performance venues and exhibition halls—where people can make art together and share it.

But what’s great about cities is that they are places for connections. San Bernardino—the city I’ve lived in for 30 years and been around my whole life since I was born in Colton—is very much a great city, with more than 213,000 people. And it was clear that the city needed to re-create spaces where people could come together.

A few years ago, members of the Concert Association made a real effort to look around for places that might be used to showcase the arts. We fell in love with the old Water Department building at 11th and E Streets. Though it was old and vacant, we saw potential in its size and distinct spaces and look, with arcaded walkways, ornamental iron work, a red tile roof and thick walls constructed with adobe bricks.

Our community is diverse—ethnically (we’re 60 percent Latino)—and in our history and arts venues, from the Sturges Center for the Fine Arts to the National Orange Show Festival. The cultural center building is large enough, at 8,500 square feet, to accommodate a variety of art forms, in a variety of spaces—exhibit galleries, studios, workshops, rehearsal space, a community meeting room, an auditorium, a courtyard where people can gather. (In the future, we hope to have a glass-working studio.)

Refurbishing the building has taken many, many months, and the help of many people from all over the community. Retirees have contributed. So have volunteers from San Bernardino Generation Now, the Inland Empire Job Corps, and the Kiwanis. And visionary young people have been here every weekend. Many obstacles have been overcome (the electricity has been a challenge)—and now, musicians, painters, performers, and authors are ready to share.

I recently contacted teachers in San Bernardino, asking middle school and high school students to contribute artwork that responds to the query: “What I Like About San Bernardino.” You’ll be able to see the work in the center’s courtyard and colonnade during our opening.

To revive this city, we need new dreams, and the commitment and willingness to make those dreams a reality. People need a sense of belonging in San Bernardino, so that they will stay here, invest, and rebuild.