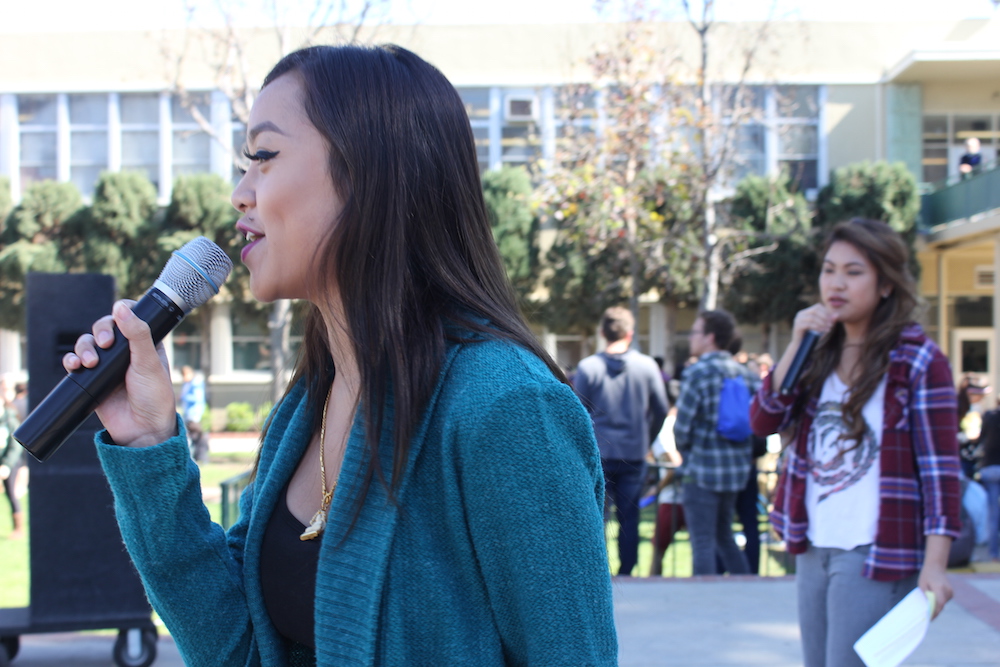 In the next few weeks, a wellness center will open at Long Beach’s Roosevelt Elementary School, right across the street from Polytechnic High School. The center will have special hours that will help meet the mental, emotional, and physical health of teens. I am one of the people that helped launch the center—because I know how hard it is for students in Long Beach to get health care while also dealing with school.

During my sophomore year at Poly, I found out I was pregnant. When I told my family, they were so disappointed. My family was just barely holding it together. My dad was out of work then, and my mom is disabled by a brain tumor. They had moved to Long Beach as refugees in 1979. They had only escaped from Cambodia because my grandpa, who still bore the scars of an explosion that blew up his friend, had a hunch one night that the Khmer Rouge would be coming. He urged my family to leave and we later found out he was right because the Khmer Rouge did show up in their hometown the next day. Living in Long Beach is not easy—half the Khmer families here live below the poverty line. But it’s hard to say that we have it that bad because of what our families had to go through just to stay alive.

My family had big plans for me—they wanted me to graduate from high school, get accepted to college, and pursue a career. Because of the high percentage of teen pregnancy and high number of teen mothers in my city, they feared that I would become another statistic who wouldn’t finish high school. They always envisioned me reaching higher than they did. My parents insisted that I get an abortion but I decided to keep my baby. Because I went against their decision, I was kicked out of my house and lived with my aunt for a while.

Even though I felt so tired due to my pregnancy, I woke up everyday with the mindset that going to school was still my goal. I believed in this before I got pregnant and quitting was never an option. I had a lot of self-discipline—at one point I was planning to join the military—but I had trouble going to school and being pregnant at the same time. At first, I started missing school once a month for prenatal appointments, and during my last trimester, I was missing school once a week to make my appointments. I had to catch up on so many assignments. I was frustrated and stressed out about how much time I wasted waiting in line at city offices to submit all kinds of paperwork, including my application for Medicaid. I never regretted being pregnant, but I never expected it to be such a hassle to get the health care I needed when I needed it most.

In Long Beach, teen pregnancy is actually really common. The rates are much higher here than the average across the state. In California, the pregnancy rate for girls ages 15 to 19 is 37 babies per 1,000 young women. In 2007, Long Beach teens gave birth to 53 babies per 1,000 young women. In some neighborhoods, the rate was 69. And once you’re someone who needs help in Long Beach, resources can be hard to get: You can’t always count on family savings since a lot of people are low-income; the houses are often already crowded. Teen mothers struggle going to school because they don’t have a babysitter or can’t afford childcare.

About 2 months before I got pregnant, I had joined Khmer Girls in Action (KGA), the 18-year-old Long Beach non-profit that highlights the voices of Khmer youth and organizes for social change in the community. I first saw KGA at the Khmer New Year’s Day parade in Long Beach. The girls were chanting and wearing matching T-shirts with the lotus logo and they looked so cool.

The reason I joined was that I was looking for something life-changing for me, people in my community, and future generations. I heard KGA helped others find themselves and become leaders. Joining KGA felt like home, only more comfortable. At the meetings, which took place in KGA’s office, near Cambodiatown, there were snacks, chairs, music, and people who were supportive of each other. With 20 other girls, I took part in the Young Womyn’s Empowerment Program. We talked about what society assumes about us and what our parents put on us. My family expected me to cook and clean and stay at home in the traditional way, and through KGA I started understanding that other young women had the same kinds of struggles going on in their families. I saw the things that were wrong in the community that we needed to make right. I came to see myself in many of the other Cambodian-Americans we were working to help—people who are young moms, low-income, or dealing with something that you wouldn’t know on the surface.

I was the only KGA member at the time who was pregnant so not a lot of the other young women knew exactly what I was going though. But they showed support for my decision in keeping my baby. KGA was my family then because they were loving and showed affection in a way that my own family at the time could not. I grew up in a household where you couldn’t talk about your problems. And by talking with other women at KGA, I understood why my family and I could not relate—I realized that it was really hard for my parents to show affection and love because of the way they grew up. Sometimes it was easier for them to express anger than other emotions.

With help from KGA, I did finish my sophomore year. They listened to me cry and pour out my stories; they checked that I completed the courses that would be needed to qualify for admission to the University of California and Cal State system. They still gave me opportunities to be a leader—like emceeing lunch rallies—when I felt many people had stopped believing in me. 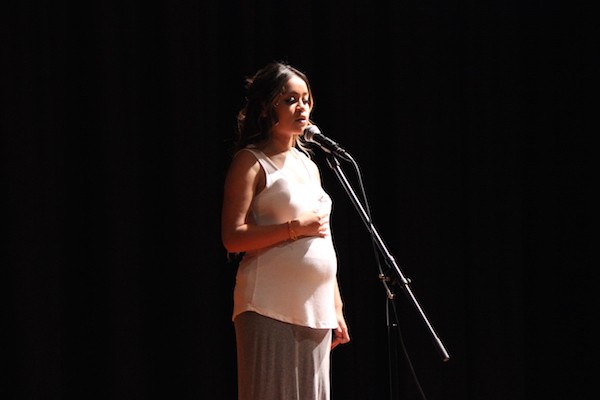 A few months before the baby was born, my father accepted the fact that I was going to give birth. My parents got along really well with Danny, my boyfriend, and he moved in. In 2014, I gave birth to my son. Over that year, I had really matured as a strong mother and a strong woman. My son’s arrival changed my dad’s perspective and he became supportive. Finally, things seemed to be falling into place. At a KGA event in May 2014, I shared a poem that I dedicated to Danny.

I had no idea that a year later I would be up on the same stage at another KGA event sharing another poem dedicated to Danny, but this time he wouldn’t be in the audience. Just three weeks after the birth of our son, my boyfriend was killed in a car accident and my life changed again.

KGA was supportive throughout the loss. They reached out to me and asked me what I needed. They were understanding of my schedule and continued to believe in my leadership. I emceed another lunch rally and even got elected secretary for Youth Organizing Long Beach, a club run by the Children’s Defense Fund that works to empower young people.

As I grieved—without access to a professional mental health counselor—I came realize how many other teens were struggling as much as I was. I helped plan a “wellness week” when we collected over 1,500 student surveys on health needs. We found that three out of four of my classmates were dealing with stress and anxiety. Forty-two percent suffered from depression and half the students wanted mental health services. Nearly 70 percent needed physical health care, including information on subjects like safe sex, acne, and weight loss. We asked them if they’d go to a clinic with “teen-only” hours and about half the students said they might. I don’t think students’ health issues should be a barrier to our success in school.

Now I’m starting my senior year and my son is 16 months old. I stayed in school and now I want to go to a four-year college and become an occupational therapist. My motivation is my son, and the desire to be someone who gives back to other people, helping people without expecting anything in return. Long Beach is not an easy place to live, but we can make it better for students by giving them the resources to help themselves and each other, and to stay in school. 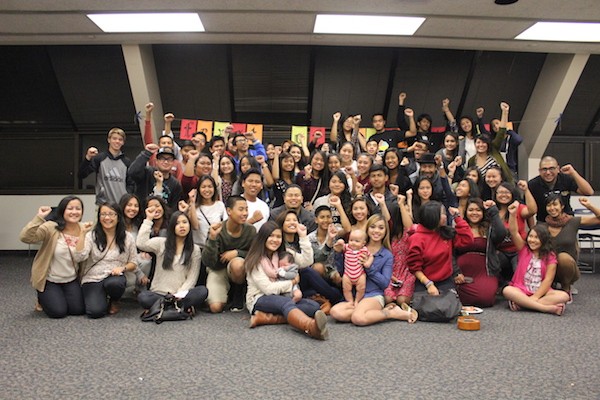