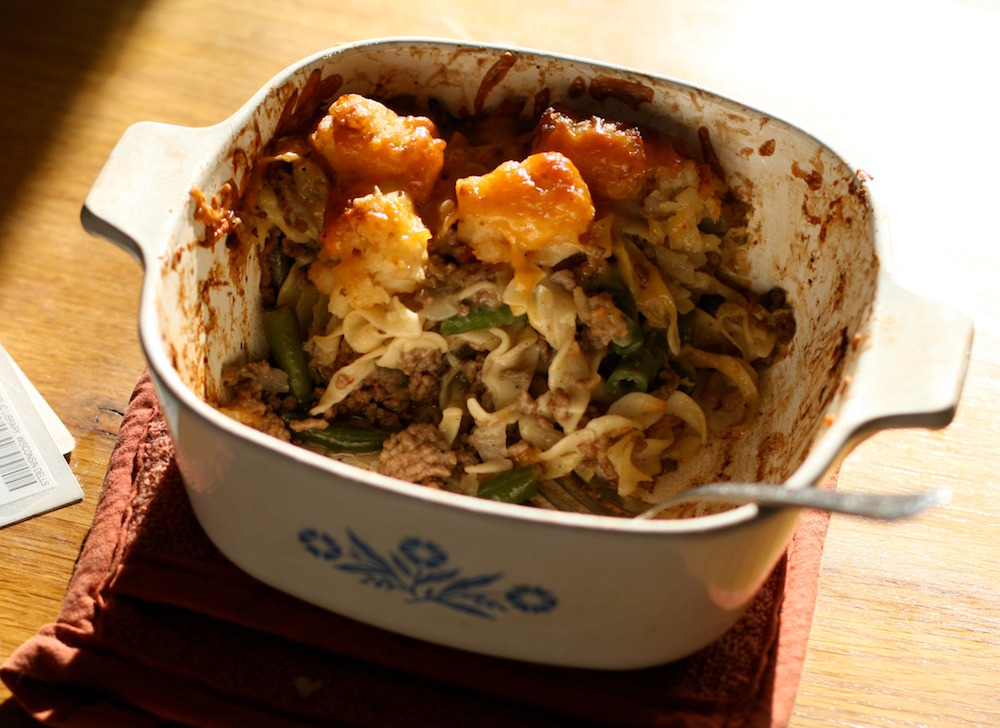 I am a Minnesota writer. I realized this only after my first book was published in 2009. One reader called it “a crash course in being Minnesotan.” Reviewers noted that my characters were oddly formal, obsessed with grammar, wanting to connect with others but unsure how to do so—all traits that I had grown up surrounded by and passed on to my characters. A friend said that she would never want to break up with one of my characters because there is no yelling, none of the pleasure to be found in getting the last word. They just walk away.

I spent the first 18 years of my life in a town of 400 people in central Minnesota. When people ask the name of the town, I say, “You wouldn’t know the name, but if you’ve driven along the interstate from the Twin Cities to Fargo-Moorhead, stopping halfway to fish, you’ve been to my town. In fact, you might have purchased fishing gear at my parents’ hardware store.” It was in this hardware store that I, a shy child prone to eavesdropping, first studied the language of emotional restraint: listening to the way people talked, to where they paused and for how long, to what they said and—more telling—to what they did not say.

All of these factors—where I come from and my desire to make sense of this place on the page—make me a Minnesota writer, as I discovered again with my second book, a novel set both in San Francisco, where I live today, and in a town in Minnesota like the one in which I grew up. Near the end of the novel, the main character’s father, in a fit of rage, empties the contents of the family’s refrigerator onto the floor. The father is a police officer, and the mother, who grew up on a farm, worked for the electric company until they got married. They are of this place, so when I opened their refrigerator in my mind and then described on the page what I saw, of course there was leftover hotdish.

Hotdish is what most of the country calls casserole, and Minnesotans eat it regularly and with gusto. It consists of three ingredients: some sort of carbohydrate, meat (usually ground beef), and vegetable (string beans, carrots, peas—and yes, canned is fine, even preferred). Finally, a can of cream of mushroom soup is used to bind, moisturize, and mingle the flavors. Particularly popular is Tater Tot hotdish, which Minnesotans claim to have invented. (I’m fairly sure that this claim has gone largely unchallenged.)

Hotdish is a tribute to Minnesotan practicality: easy to make and clean up after, easy to transport. Ease of transportation is essential. While it’s true that hotdish is part of everyday life—filling and accommodating of the Protestant work ethic, with its emphasis on no-fuss meals (because everyone is busy working)—it is also a mainstay of community events, served at funerals and church potlucks, as well as post-Memorial Day parade luncheons.

My novel’s manuscript went off to a copyeditor, who, in the margin next to the scene where hotdish is flung from the refrigerator, wrote the following: “Do you mean that the dish is hot?” I understood her confusion. I had spelled it as two words, “hot dish.” There she was in New York trying to figure out how a dish could be pulled from a refrigerator, hot. I considered my options: I could go with the more universal word casserole, but I felt that in making this simple word substitution, I would lose not just the essence of the place but some degree of credibility, if only among other Minnesotans.

I turned to Facebook, crowdsourcing these two simple questions: Do you know what hotdish is? Do you spell it as one word or two? The first response, from a writer whose memoir had discussed the pervasive silence of growing up in that part of the country, offered this basic definition: “Ummm. Church-basement-post-funeral goodness.” Another response, from my college roommate who now lives in Bismarck, North Dakota, expressed shock that anyone would not know what hotdish was: “Seriously? I make hotdish every week. One word. That’s my final answer.”

In total, 106 people responded to this Facebook post, many, though not all, from the Midwest, some responding to my question, others asking new questions. A poster in Indiana asked about the grammar of the word: “You don’t use the article with ‘hot dish,’ right? You make ‘hot dish,’ not ‘a hot dish’?” Because I no longer eat, make, or discuss hotdish on a daily basis, I found myself struggling to remember, but my high school English teacher quickly responded: “Minnesotans eat ‘hotdish.’ I serve either ‘hotdish’ or ‘a hotdish.’”

Ultimately, instead of casserole, I chose to stick with “hotdish,” changing the spelling to one word. In the margin next to the copy editor’s question, I defended the spelling change as well as the word itself by linking to a page from Senator Al Franken’s website for the Annual Minnesota Congressional Delegation Hotdish Off, a competition that replaces party politics with hotdish. This event seems uniquely Minnesotan to me, at once naïve and hopeful, its success determined by both individual and collective abilities to be polite and restrained, to sublimate partisan anger into the preparation of an agreed-upon state food.

I spent several years working toward a career in academia, engaged in the sort of critical analysis and textual parsing that would have had me discussing hotdish as a metaphor of community mingling, ingredients coming together to create a pragmatic citizenry where individual differences are buried beneath a blanket of cream of mushroom soup. This is the type of intellectual exercise that would make Minnesotans laugh uncomfortably, but with a sense of superiority that they would never state directly. The unstated would go something like this: “While you sat around thinking about something as useless as how hotdish symbolizes the Minnesotan sense of self, I made an actual hotdish for supper.” In any case, I gave up on academia long ago, and these days, I use the word casserole, having adapted to the world in which I live, where casserole conveys meaning.

My characters, however, continue to eat hotdish, just as they drink pop rather than soda, and refer to the final meal of the day as supper. In one of my stories, “Talking Fowl with My Father,” the narrator goes home to care for her sick father, a man similar to my own, who is determined not to change in order to accommodate the world. When the narrator calls him to the table, announcing that dinner is ready, he does not come, and when she finally goes to check on him, asking, “Didn’t you hear me calling you for dinner?” he says that he did hear, adding, “But in this house, we eat dinner at noon. If you want me to come for supper, you’ll need to say so.”

In another story, the narrator returns to the town where she grew up to help her mother in the wake of her father’s death. Her father, incontinent at the end, had kept soda bottles near the bed, which he urinated into during the night. She begins gathering them up, noting: “My mother watched, insisting that I call them pop bottles. She thought I was saying soda on purpose, to bother her. She said that there was no way a person could say pop for years and then find herself one day thinking soda.”

Though both stories are fiction, I have spent the last half of my life—that is, the years I have lived away from Minnesota—having such conversations with my parents, who are distrustful of the fact that I have lost my Minnesota accent, which mysteriously disappeared in my mid-20s. “I don’t understand your brogue,” my aunt said when we saw each other for the first time after many years, as if I had become Irish. They regard accent and word choice as proof of belonging, and conversely, my loss of these cultural and geographical markers as proof that I no longer choose to belong. Of course, there is a deeper conversation here, one that we will never have, for doing so would require us to learn new rules of communication. Instead, we will continue to rely on subtext, talking about pop versus soda in order to avoid discussing the greater gulf that lies between us.

When the publication catalogue for the German translation of my novel arrived recently, my wife, whose first language was German, spent some time looking at it before mentioning that the other books by American authors were listed as “Translated from English” while mine alone was “Translated from American.” I suspect that what they really were trying to say was “Translated from Minnesotan.”