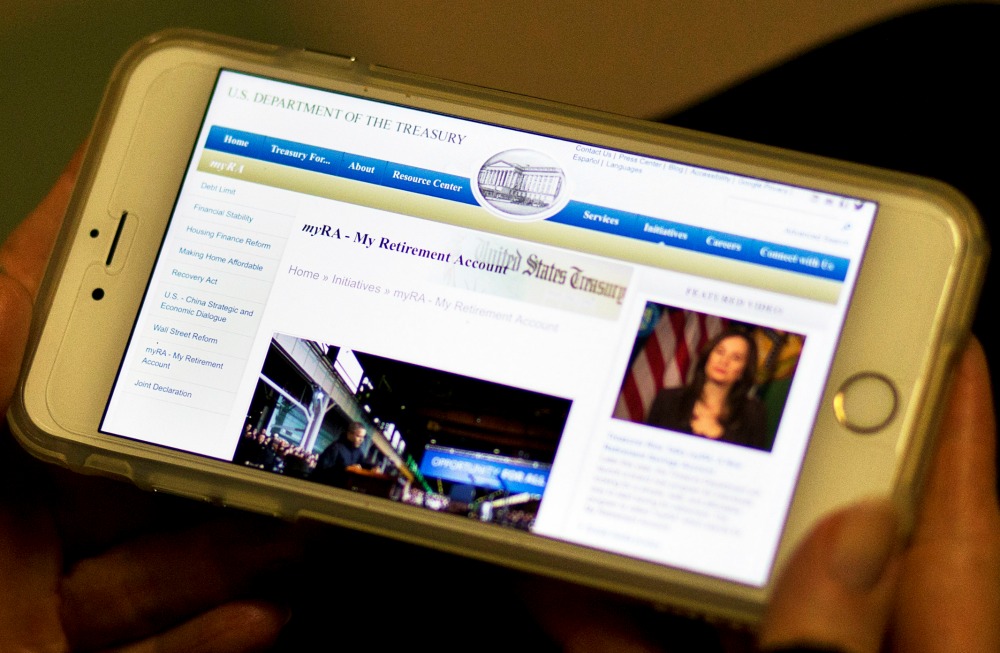 Like many economists who care about American families struggling to make ends meet, I spend a good amount of time thinking about how parents can earn more income to give their children better opportunities and reduce stress in their daily lives. But my real mission is one you hear less about in the debate over income inequality. For families to make their way to a better life, it’s not enough to earn more. They’ve got to keep and grow their earnings, too.

Savings and assets—homes, cars, retirement funds—are launching pads to something better, even as they cushion against today’s inevitable emergencies. But for generations, policies to help families build the savings and assets they need to give their children a better life have created a persistent and widening gap in net worth between white families and African-American and Latino families.

As a country, we don’t like to talk about race. Our inequality conversations are often framed more generally, as the difference between the “1 percent” and the rest of us. But when nearly 70 percent of children living below the federal poverty line are non-whites—a rate much higher than the representation of nonwhite children in the overall U.S. population—it’s time to look honestly at the role race and ethnicity continue to play in the prospects of future generations.

A long and shameful pattern of discriminatory policies—from redlining by federal housing authorities to disparate access to the benefits of the GI Bill—have disadvantaged African-American and Latino families, among others, in developing savings and assets for generations. While those overtly discriminatory policies have been taken off the books, a legacy of different fates remains.

Between 2010 and 2013, for example, as the U.S. economy was climbing out of the Great Recession, the net worth of white families increased by 2 percent while black and Latino families saw their assets plummet by 34 percent and 15 percent, respectively. The gaps show African-American and Latino families face steep odds when it comes to building any kind of financial cushion, while white families are more likely to inherit a house or savings. A median white family is likely to have a month’s income in savings on hand for emergencies, while a median Latino family has only 12 days’ worth, and a median African-American family only five days’ worth.

Saving money isn’t easy—nearly half of Americans don’t have enough put away to handle even a $400 emergency. And the more a family depends on its income for daily subsistence, the less there is to put away. An unexpected bill or health crisis can be financially crippling to families operating on a thin margin. Poor families might not qualify for conventional loans and resort to payday lenders whose ready access comes at a high price. Predatory lending practices cost families $8.7 billion a year in interest and fees, perpetuating the cycle of poverty.

The Annie E. Casey Foundation, where I use my background as an economist to analyze and communicate data, recently released a brief with four practical policy recommendations to help all families build the savings and assets they need for their children to succeed. The Institute on Assets and Social Policy at Brandeis University analyzed two of these policies at our request and found that both could reduce the racial wealth gap—one of them quite substantially.

One of these vehicles, the federal My Retirement Account program (known as myRA), was established in 2014 to allow workers who lacked vehicles for retirement savings through their employers to save up to $15,000 in a no-fee, government-backed starter retirement account. If participation were expanded and everyone eligible were to save the maximum, myRA could reduce the black-white wealth gap by 5 percent and the Latino-white gap by 7 percent, the analysis indicates. And because myRAs are funded with after-tax dollars, contributions can be available for emergencies without incurring tax penalties.

The other policy analyzed—a more ambitious, broad investment in children’s savings accounts—showed potential for the greatest social dividends. The recommendation was that federal funds seed accounts for every child born in the U.S., with larger deposits for infants in low-income families with minimal savings. At age 18, a young person could use the money for tuition or training, a business or a home. Countries from Singapore to the United Kingdom have already offered accounts like this.

Research suggests that children in the United States with savings accounts in their own names are substantially more likely to go to college than those who don’t. And the Institute on Assets and Social Policy analysis found that, depending on how much is invested in each account, the racial wealth gap could be narrowed by 20 to 80 percent or even more.

The models show the United States can begin to narrow its racial wealth gap with modest public investment, and get more impact the more we invest. Are there other ways to spend our money? Of course. But ensuring all children have opportunities to succeed would strengthen our economy and help realize our American ideals of fairness and equity.

Retirement accounts and children’s savings accounts would make the biggest impact in combination with other policies, such as raising the amount of savings and assets families are allowed to keep while still qualifying for public benefits and expanding access to programs that promote saving for homeownership.

Children from families without savings and assets are more likely to struggle at school and have low self-esteem. While Americans rush to keep pace with our global competitors in innovation and technology, we can’t afford to leave so many of our citizens permanently behind. Instead, let’s help them grow what they have worked so hard to earn.