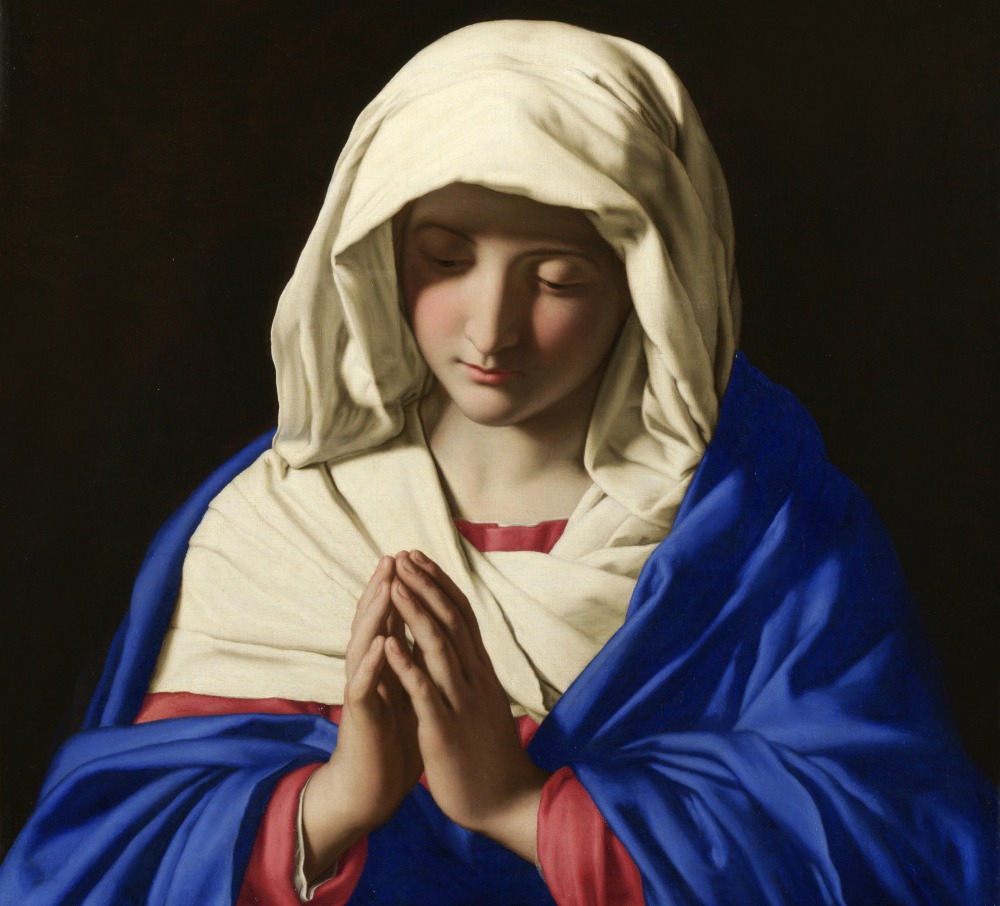 “What do you do when God calls you and the church blocks you from answering?” a journalist once asked me.

It was the pithiest articulation I’d ever heard of the challenge that has consumed most of my adult life.

Since I was in my early teens, I have felt that God was calling me to be a Catholic priest. But I’m a woman, and the Roman Catholic Church refuses to ordain women. Not exactly an auspicious set-up.

Nevertheless, I spent the bulk of my time in high school and college acting as if I were preparing to be priest. For years on end, I studied theology, philosophy, liturgy, ethics, and New Testament Greek.

I even earned the ordination degree, called the master of divinity, at Yale Divinity School, a traditionally Protestant seminary with a student body that was one-eighth Catholic. Most of my Catholic classmates were 20-somethings called to serve the church, but eliminated from the running because they were women, married men, or openly gay or lesbian.

The degree did eventually secure me a job as pastoral associate and director of faith formation at a progressive parish in New York City. Decades ago, when the church was still flush with clergy, that position would have been reserved for a priest. My primary duty was preparing children and young adults to receive the sacraments, but I myself would not be able to perform the rituals for which I prepared them—baptism, confession, marriage, and Holy Communion. Even this parish community, which took risks and worked overtime to welcome people marginalized by the church and society (LGBT people, women, the disabled, and the homeless, among others), could not elude this church law.

I had an education and experience equal to many priests, as well as a deep desire to serve the church, but my female body, according to official church teaching, made my longing to be a priest illegitimate.

The argument really is that basic. The church teaches that women cannot be priests because they cannot “image Christ.” That is, Jesus had a male body and women’s bodies are not a reflection of the male body. It’s a cosmic catch-22: The body God gave women makes God incapable of working through women.

In July 2013, just months after he was elected to the papacy, Pope Francis reaffirmed the church’s ban on women’s ordination during a press conference on the papal plane. “On the ordination of women, the church has spoken and said no,” he said plainly. “John Paul II, in a definitive formulation, said that door is closed.”

This “definitive formulation” to which Francis refers is the “Theology of the Body,” a teaching first developed by Pope John Paul II in 1979. The late pope argued that though women and men are equal in worth and dignity, their physical and anatomical differences are evidence that God intends them to have different roles and purposes. God designed men and women to complement each other, and their genders dictate their distinct purposes in both church and society.

In 1994, John Paul II declared, as close to the point of infallibility as doctrinally possible, that women would forever be banned from the Roman Catholic priesthood, and that “this judgment is to be definitively held by all the Church’s faithful.” In the three years since his election, Francis has repeatedly reasserted Pope John Paul II’s theology of the body and his ban on women’s ordination.

With all of the hot-buttons issues that remain contentious in the church (contraception, a married male priesthood, gay and lesbian inclusion), nothing exacts swift and severe punishment like discussion of ordaining women. Priests who have advocated for women’s equality have been defrocked and excommunicated, and nuns who have spoken out have been silenced or denied access to sacraments.

Even under Pope Francis, fear still runs high. At the September 2015 Women’s Ordination Worldwide meeting held in Philadelphia, yet another priest was banned from celebrating the sacraments at his parish because he appeared on one of the conference’s panels.

A vigil held in 2012 by the Women’s Ordination Conference outside Washington D.C.’s Cathedral of St. Matthew the Apostle.

So, why don’t I—and other women called to be priests—just leave? Get ordained in a church that looks or feels or smells like Catholicism?

Many women feel that the Catholic Church is their home and that Catholic tradition so shaped their identities that they could not leave Catholicism any more than they could leave being black or Puerto Rican or Italian-American.

For me, and I’m sure for other women, there is also a theological reality to why I call myself Catholic. The Catholic tradition teaches that the finite is capable of the infinite and that grace perfects nature. It’s an academic and churchy way of saying that God is present in all of the experiences, people, and objects we encounter in creation. Since the sacred can be discovered anywhere, we are called to be “co-creators”—visible signs of God’s presence in all of our actions and relationships. I love these beliefs. They help me make meaning of my life every day.

In fact, this theology helps explain Pope Francis’s remarkable popularity. In countless, videos, photos, and tweets, people around the world can see Francis embracing the sick and suffering, washing the feet of the imprisoned, taking selfies with young people. He seems to see the glory of God alive in every person, regardless of how broken or desolate a person might be.

But even Francis’ sacramental vision cannot imagine God working through women as priests.

I share Pope Francis’ deep commitment to lifting up the poor and oppressed. And that commitment is one of the main reasons that I continue the fight for women’s equality in the church in my writing and my public speaking. There are global ramifications to the struggle for women’s equality in the church, particularly for women who suffer disproportionately from poverty, violence, and oppression. Most of these sufferings are rooted in women’s inequality. In most cases the Roman Catholic Church did not create these afflictions, but its doctrine on women serves to reinforce them.

How can women ever achieve true empowerment when their religious leaders declare that women are not entitled to equal religious or spiritual authority? How will women ever see true equality when the church’s hierarchy teaches that a woman’s body is inadequate and invalid when it comes to possessing certain forms of power?

The Roman Catholic Church, with its billion members and its rock-star pope, could have an extraordinary impact on improving the dignity, worth, and equality of women, especially in nations where women are dominated and devalued by the oppressive forces of patriarchal culture.

Unfortunately, Pope Francis, who proclaimed this year that the church should open the doors of mercy to all people, continues to keep a lock on the door that bars women from answering God’s call.

It would be hard to calculate the losses that have resulted from the Pope’s position. Hundreds of parishes have been consolidated or closed because of a lack of priests—while highly educated, well-trained, talented Catholic woman endure the humiliation of sitting idle and powerless. Perhaps saddest of all, countless Catholic communities lose the chance to be ministered to by the women who could have been some of their best priests.