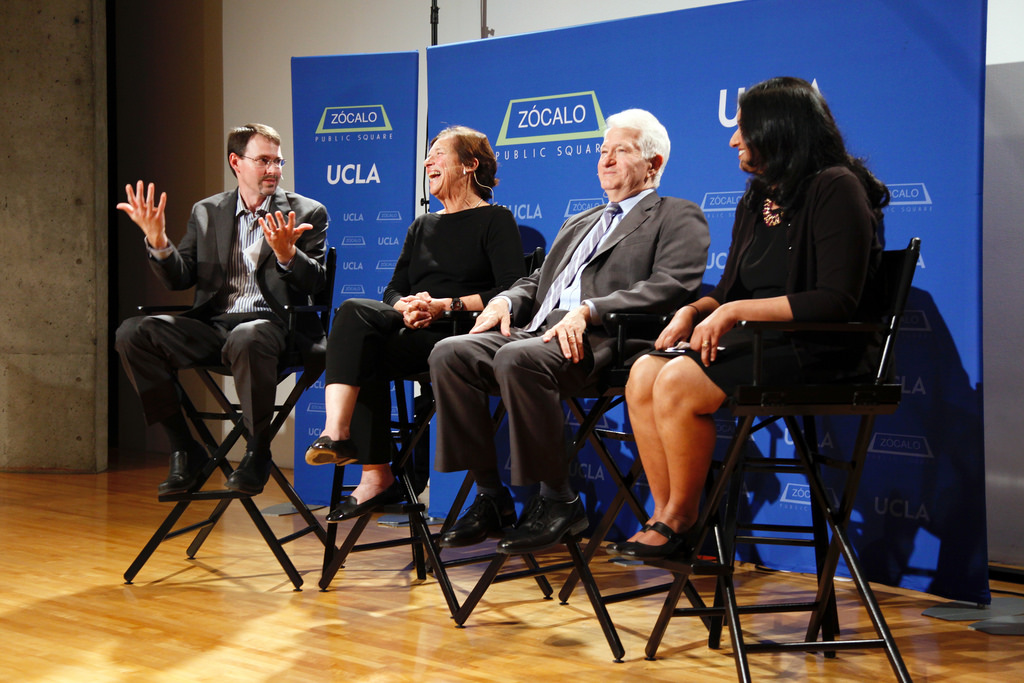 As we hurtle with delight into a future where a wristwatch can tell us how many steps we’ve taken each day and a few taps on a screen can bring up a video chat with relatives several time zones away, we need to be more mindful of the costs of technology.

That was the message at a Zócalo/UCLA event at the Museum of Contemporary Art in downtown Los Angeles on Monday night that addressed the question, “Is digital technology destroying our health?” In front of a packed auditorium, moderator Chad Terhune, a senior correspondent at California Healthline and Kaiser Health News, asked a panel of experts, “All this digital technology, this explosion we’ve all seen in our hands, is it doing more harm than good?”

UCLA Chancellor and biobehavioral scientist Gene Block said there are tangible benefits when people can monitor their own vital signs with such ease and take more responsibility for their own health care. But an excessive amount of screen time, especially at night, is starting to take a toll.

“Perhaps the most dramatic impact is the reduction in the amount of sleep,” Block said. Fifty years ago, the average adult got eight and a half hours of sleep, and now we average less than seven hours a night, he explained. Bright light reduces levels of the hormone melatonin, which regulates sleep, and leptin, which makes you feel full; at the same time, it increases ghrelin, which makes you feel hungry. So more time with computers and phones can make us gain weight not just because we’re more sedentary, but because of their effect on our sleep cycles.

Sleep “is a primitive process, but absolutely necessary,” Block said.

Patricia Greenfield, director of the UCLA Children’s Digital Media Center, was most concerned about the “social costs” of our obsession with digital technology. She cited a recent study conducted by her center that found that 6th graders’ ability to read emotions from nonverbal cues improved significantly in just five days when they went to a camp that focused on face-to-face interactions. She also pointed to another of their studies that found that college students felt most “bonded” to their friends by talking face-to-face, and most distant from them when they text messaged. And, yet, of course, these students still most often communicated by text.

“Being able to understand the feelings of other people is extremely important to society,” she said. “I think we can all see a reduction in that.”

Health economist and Milken Institute Fellow Anusuya Chatterjee didn’t want to lay all the blame at the feet of technology. “I feel that actually we should rather say humans are using technology in such a way that it’s affecting their health,” she said. “Humans are making the choice to be so obsessed with technology.”

She noted that sometimes when she is checking her email and her son says something to her, she responds with a distracted “Uh-huh.” And when she says something more to him, “He’s replying back in the same language—‘Uh-huh’— because he’s looking at the iPad,” she said. “Maybe that’s our future. … That’s scary.”

“If we are not careful about all these minor things right now, the effect in the future when this generation grows up is going to be much, much bigger,” Chatterjee said.

Terhune asked what can be done to ward off these negative consequences. Is the answer just to unplug our devices?

“Part of this is maybe making bedrooms safe spaces, where there aren’t any electronic devices … and reinforcing the idea that most people need seven to nine hours of sleep,” Block suggested. And this might be a boundary that would be particularly good to reinforce in children so they can get started on good habits early. “It’s not something to be embarrassed about, that you need sleep,” he said.

Chatterjee noted that it’s hard to tell her son to stop watching the iPad, especially in the winter. “When I say, ‘Stop using the computer and go play,’ he says, ‘Where will I go?’ So, I cannot just tell him to unplug,” she said. Plus, because she lives in New York City, she’s also concerned about the safety of the parks and recreational facilities she might send him to. So policy makers and city leaders need to get together so parents and kids have viable alternatives to screen time.

She noted, too, that businesses need to do a better job of being mindful of the health of their workers when they sit for hours on end in front of a computer screen. Even if you start to look like the annoying boss from Office Space who seems to have nothing better to do than hang an arm over other people’s cubicles, people should get up every hour from their desks and walk around, Chatterjee said. “People can think you’re weird, but it’s helping you.”

Greenfield agreed with the need for changing workplace expectations. “It used to be if you answered a letter in two weeks, you were doing fine,” she said. “Now, if you don’t answer in a few hours, people think you’re not responsive. … You can’t concentrate because the expectations are so great.”

Block concurred, noting that the brain finds it hard to process two things at once. He noted that he was recently reading a book that talked about how Albert Einstein came up with his theory of general relativity. “These kinds of amazing intellectual accomplishments require full attention. … Could we be losing the ability to have that focused concentration because we have multitasking?”

In a question-and-answer session that followed the discussion, a member of the audience wondered whether digital technology was becoming as addictive and dangerous as cigarettes.

Greenfield noted that when she published her book Mind and Media: The Effects of Television, Video Games, and Computers, in 1984, she thought an addiction to video games was crazy. “If a child wants to finish a book, nobody says, ‘My child is addicted to reading,’” she said.

In the years since, however, the definitions have changed. Just check out the latest diagnostic manual from the American Psychiatric Association

“The same criteria that are used for alcohol and drugs, if you apply them to video games, there is such a thing as addiction,” she said. “We could find such a thing with cell phones in the future.” 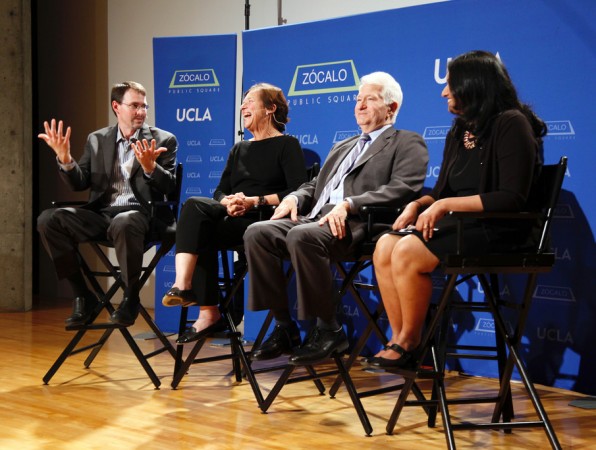 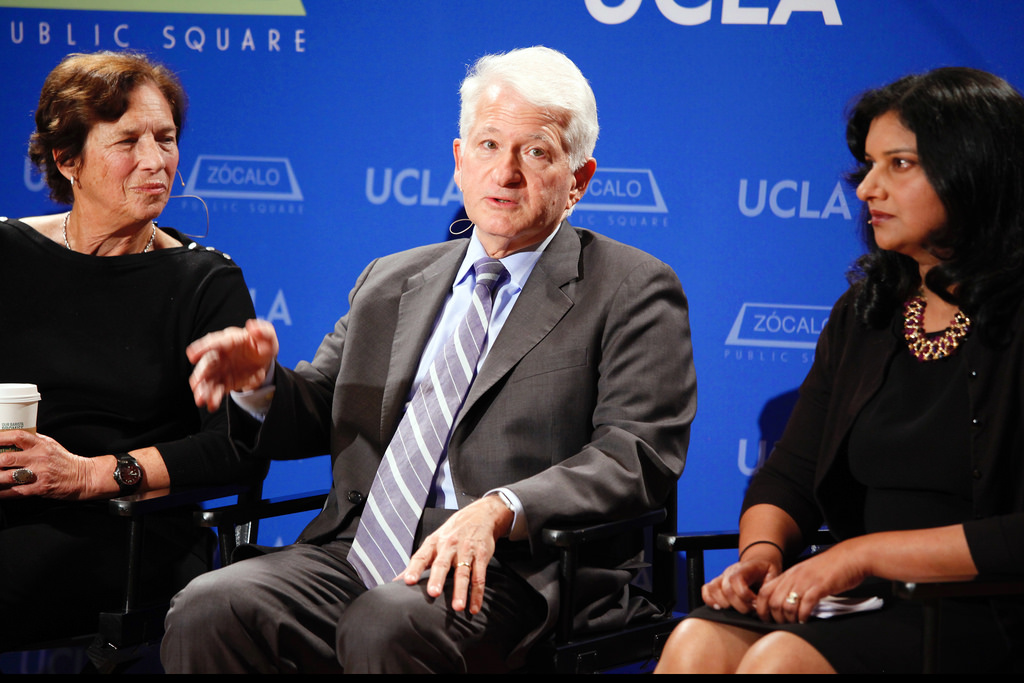 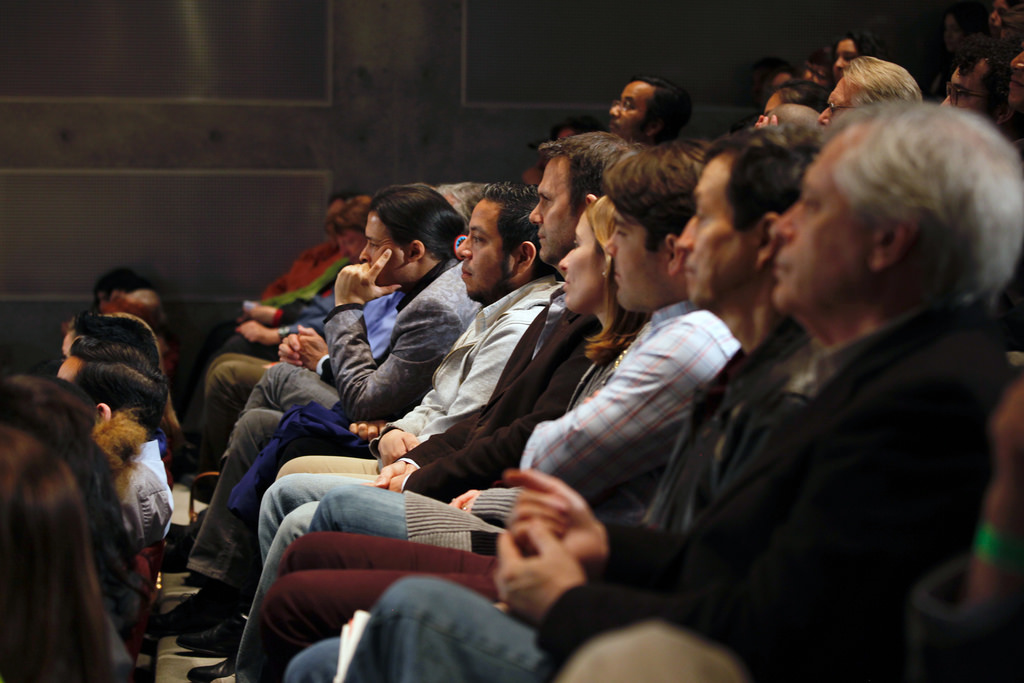 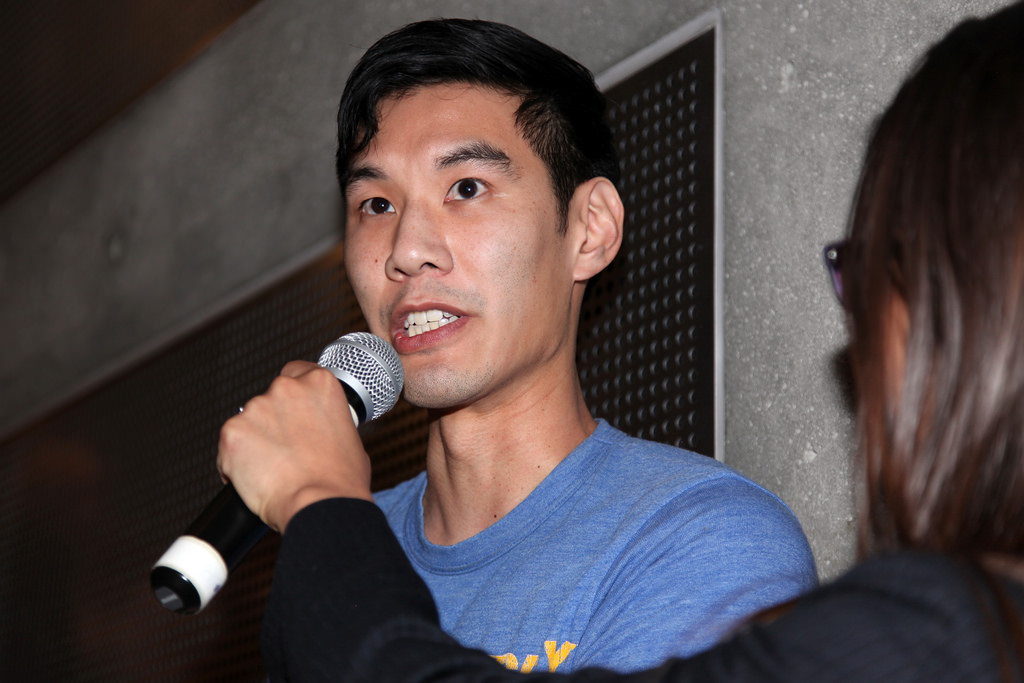 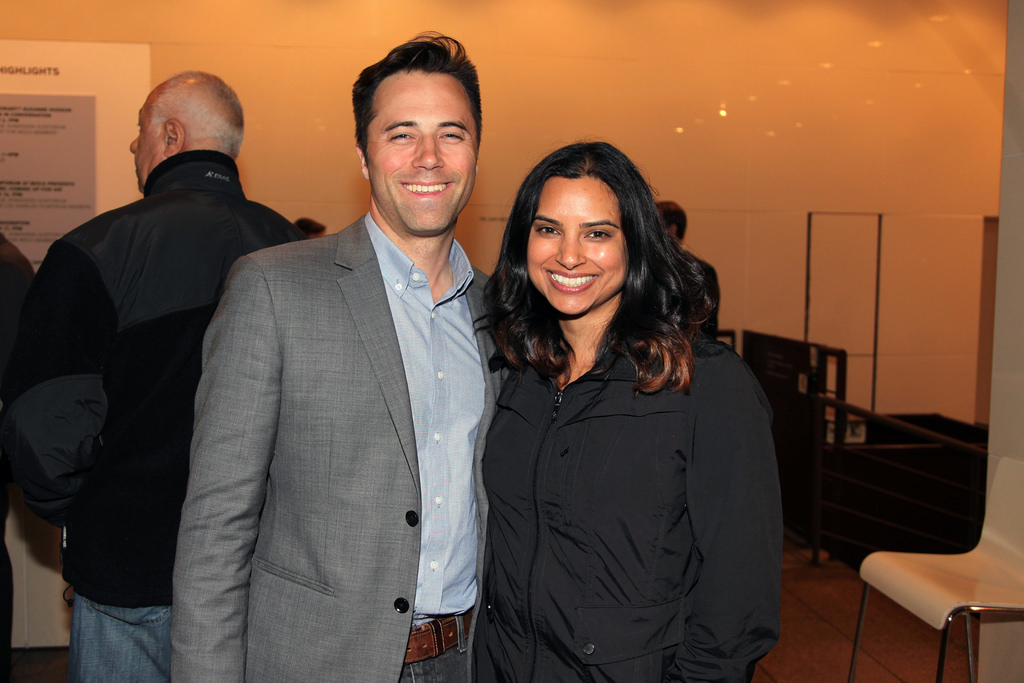 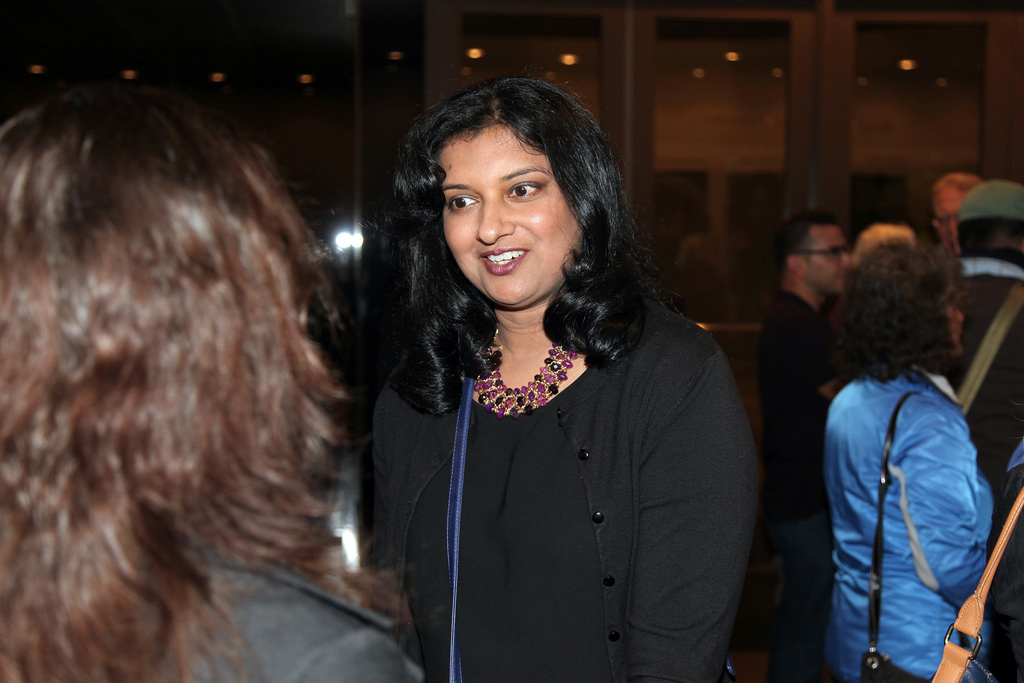