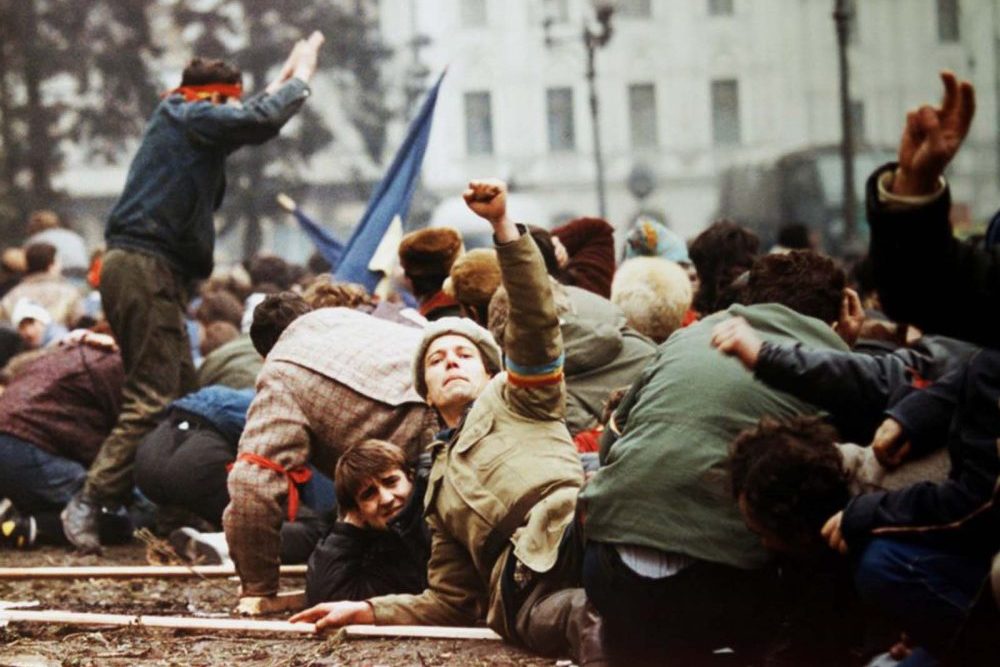 In a recent New York Times article on the movement to promote university majors promising higher employment and income, Anthony Carnevale, a professor at Georgetown University, sums up the utilitarian view of education in one snappy phrase: “You can’t be a lifelong learner if you’re not a lifelong earner.”

Things often sound true when they rhyme. Growing up in Canada, I would have agreed with Carnevale. I would have even agreed with politicians like the governor of North Carolina, Patrick McCrory, who sees university primarily as job training. I had a Romanian immigrant’s relentless pragmatism, having been raised to think that medicine and law were the only acceptable career options in life. Although I was a bookish teenager, I never thought I could study literature or history or philosophy. At some level I felt these topics were pleasant but useless fluff, nice as hobbies but not worth thousands of dollars in tuition and four years of my life.

At the University of Toronto I fell in love, against my better judgment, with English literature, and switched majors. I felt like a rebel reading Paradise Lost and learning Old English grammar instead of doing something that would earn me a job after graduation. But although I made the switch to the liberal arts, I couldn’t help but feel that the humanities were still somewhat superfluous. This opinion began to change the summer when I was 20 years old. In search of my roots, I went to Bucharest and worked at the Canadian embassy there. That job was the beginning of a practical education in the importance of the humanities.

I learned, for example, how much depends on a word. One of my tasks was to translate interviews with Romanians who wanted to marry Canadians. The immigration agent needed to know if the couple was in love or if the relationship was faked. It was essential that I be scrupulous, adding nothing and taking nothing away. Liars, I learned, often make up romantic stories about their betrothed but cannot bring themselves to say “love.” One woman was allowed to emigrate because, pressed to explain why she wanted to marry her middle-aged, average-looking fiancé, she said merely that he was a good man and she loved him.

During another interview with a prospective fiancée, the Canadian agent pushed a pile of letters and cards towards me and said, “Look over these and see if they seem romantic to you.” My critiques of Romantic poetry in university had made no difference to those long-gone poets, but now the woman whose future I would help to decide watched me as I read over her correspondence with her boyfriend. “It isn’t particularly romantic,” I declared, with all my 20 years of life experience behind me, “but they seem to know each other well.” Her visa was approved.

The more important lesson, though, I learned secondhand. One day, as I was running background checks and doing paperwork, my co-worker told me the story of her in-laws’ marriage. In the late 1940s and early 1950s, the communist government of Romania carried out a massive program of re-education and extermination of the country’s cultural elites. Artists, intellectuals, lawyers, politicians, and priests were put in political prisons and work camps. In a notorious experiment at the Pitești prison, prisoners—many of them university students in the humanities—were “re-educated” using physical as well as psychological torture. Guards beat and subjected them to extreme cold and hunger. They were made to eat their own excrement, and, worst of all, to torture each other. My colleague’s father-in-law, then a student of literature, was one such prisoner.

If the study of literature or history were really that pointless, a government trying to control the minds of its subjects would not go to the trouble of putting humanities students and professors in jail.

In order to maintain his sanity, the young man turned to his education. He knew French, his cellmate knew English, so they spent their captivity teaching one another their foreign languages. After his release, the student was forced to work in a factory, where he met a woman who had also studied literature and been imprisoned as a result. Neither could marry people with clean records for fear of ruining their “files” with the government, so they married each other. Their apartment in Bucharest became a kind of salon, with artists and writers always coming and going. This man, who had learned English in a jail cell, ultimately became a literary translator of English poetry.

When I heard this story, I understood that the stereotype of the fluffy, useless liberal arts was a lie. If the study of literature or history were really that pointless, a government trying to control the minds of its subjects would not go to the trouble of putting humanities students and professors in jail. For educated prisoners, the love of language, art, and scholarship was no mere hobby. It was a lifeline, sometimes the only thread tying them to their identities, their dignity, their shredded sense of humanity. Nothing could be more practical.

Years later, when a new wave of cutbacks in higher education led to reports of another humanities “crisis,” I decided to find out how much of the oral history I heard at the embassy had been written down. I read a dozen Romanian prison memoirs, all of them published after the 1989 revolution. Each one testified to the power of the liberal arts—especially literature and foreign languages—to help individuals maintain sanity and a sense of self in conditions designed to destroy them.

The memoirs taught me how common it was for prisoners to teach each other languages. Constantin Giurescu, a historian, learned Hungarian from one prisoner and taught it to another; meanwhile, he practiced his English, German, and French. The mathematician and Holocaust survivor Egon Balas held language sessions during captivity to practice English, Russian, French, and German. In prison, Arnold Schwefelberg recalled the Hebrew he had previously learned to the point where he could think in it fluently. Dan Brătianu and his fellow prisoners were tormented by lice, for which they received DDT in glass bottles, so they covered the bottles in spit, rubbed them with soap, and sprinkled the DDT on top. They could scratch up to four hundred words on this makeshift writing surface, which they used to teach each other foreign vocabulary. Later, some of the prisoners who had learned English from Brătianu became professional translators.

Many prisoners survived by recalling poetry they had learned in school or by writing their own. The artist Lena Constante learned French prosody by remembering lines of poetry, scanning and analyzing them, and then composing her own verse in French. Schwefelberg “wrote” 50 to 60 poems and a play, some of which he committed to paper after release. Inmates used Morse or other tapping codes to compose poems, often finishing each other’s lines. They also communicated essential information by quoting poetry, guessing that the guards would miss the point. Prisoners formed study groups, recalling the plots of novels and teaching each other history from memory. Forced into a program of “re-education,” they created their own university instead.

Being an immigrant once made it difficult for me to imagine studying the humanities. Going home to Romania—both physically and through books—helped me understand the value of the liberal arts, one that goes far beyond job prospects and starting salaries after graduation. We have been taught to think of the liberal arts as unnecessary and wasteful, or in Ronald Reagan’s words, “intellectual luxuries that perhaps we could do without.” Memoirs of the Romanian gulag showed me what a dangerous lie this is. Educated political prisoners drew on rich inner resources to preserve their sanity and their spirits. They used their knowledge to help their fellow inmates survive as well. Their experiences reveal what the attack on the humanities really is. It is an attack on the ability to think, criticize, and endure in crisis, and its virulence betrays how vital the liberal arts are. The political rhetoric against the humanities exposes what is most important in our education, even as it attempts to destroy it.