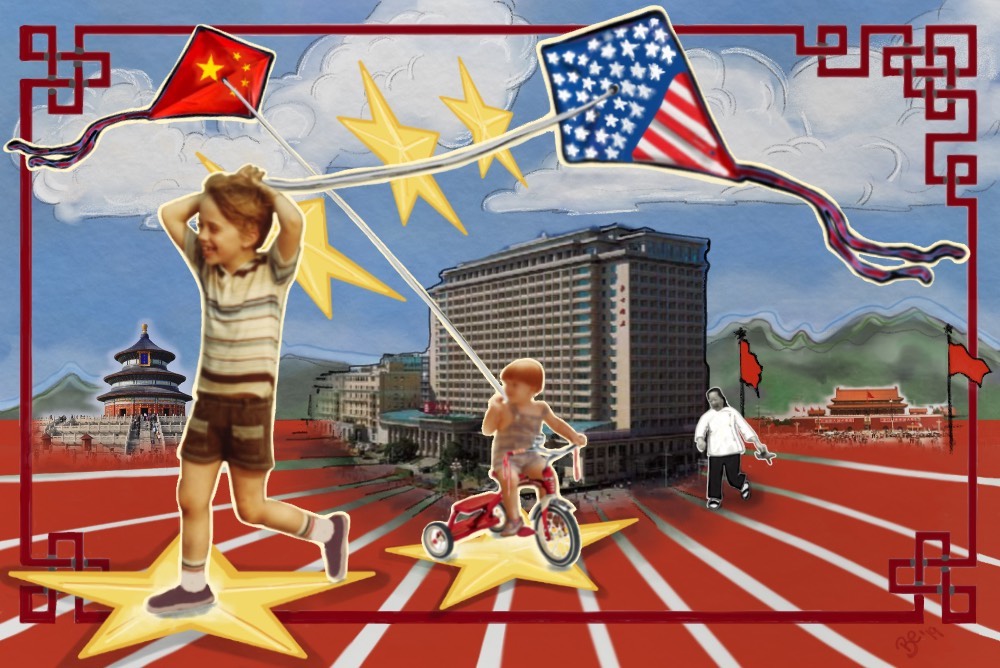 A worker comes to Beijing, to Communist Party headquarters, and asks to see Chairman Mao.

The worker returns the next day, and again asks for Mao. The same soldier turns him away: “You can’t see him. He’s dead.”

The third day, the worker returns, and insists: “I must see Chairman Mao.”

The soldier loses his temper. “I told you yesterday, and the day before that. Chairman Mao is dead. Dead! Dead! Dead!”

Russian spies held a morbid fascination in the minds of Americans dating back to the Red Scare in 1919, following the Bolshevik Revolution and the creation of the Communist International, …

In a recent New York Times article on the movement to promote university majors promising higher employment and income, Anthony Carnevale, a professor at Georgetown University, sums up the utilitarian …

Critics of the president’s opening to Cuba accuse Obama of appeasing the Castro regime, but they missed the historic …

As every librarian or pornographer knows, one of the most reliable ways to excite interest in a creative work is to ban it. When the authorities clamp down and announce …

China’s Communist leaders are struggling to embrace one of the pesky truths of the capitalist system they have adopted (and adapted) with such success: Markets don’t just go up; sometimes …