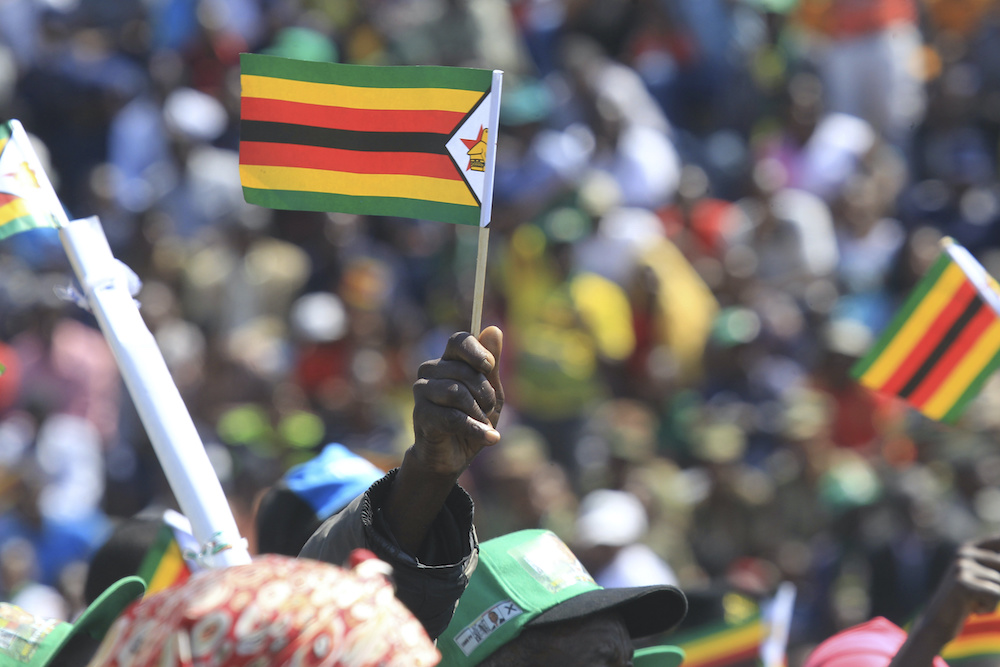 In November 2017, when a military coup removed Robert Mugabe as Zimbabwe’s head of state after 37 years of rule, euphoria gripped the whole country. Many saw it as an end to “the house of hunger”—the title of a widely read 1978 novel by Dambudzo Marechera that described the people’s suffering under tyranny.

Poet Philani A. Nyoni captured the excitement vividly in a stanza of a poem he composed on the day Mugabe stepped down:

The poem appears in his book Philtrum, which candidly expresses the bitterness that gripped the country during …

I once tried to commit suicide. Twenty years later, it’s still hard to talk about. I didn’t want to die. Self-esteem issues, depression, alcoholism. I was signaling, in an unhealthy …

Dante’s Divine Comedy, an epic poem recounting the Florentine’s journey through Hell, Purgatory, and Paradise, remains the go-to guide to the afterlife, the world’s most famous travelogue for the great …

On December 14, 1922, a gusher of petroleum was discovered in Zulia, a rural area of western Venezuela. For nine days the oil showered onto the surrounding farmland, scaring the …

Bundled up in layers of sweaters, I am reciting from an …