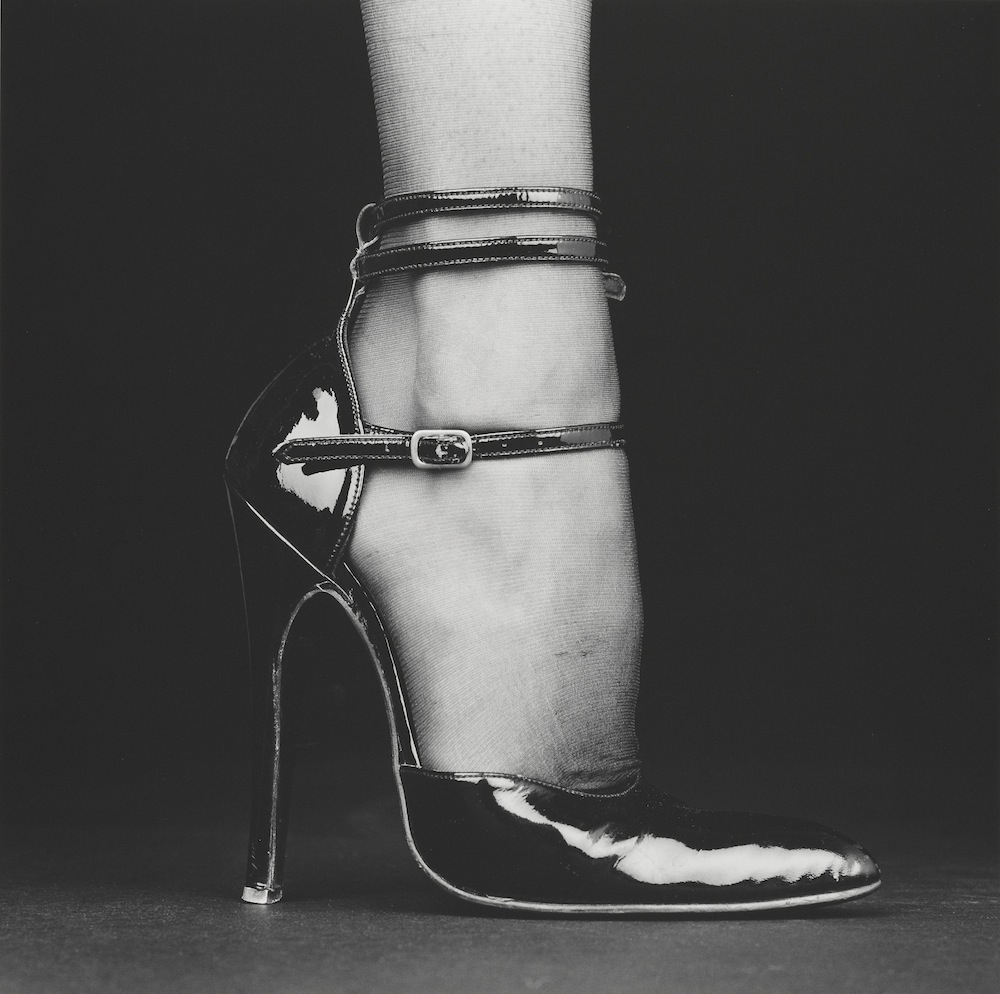 I grew up in a suburb of Cincinnati where even the rebellions were quaint. We drank wine coolers, drove before we got our licenses because an unusually cool senior was lax with his Pinto, painted graffiti on the water tower.

The summer after I graduated high school, in 1989, I worked in a Subway sandwich shop and dated Sara Rushing. It took me years to realize I had never been happier, watching Field of Dreams with Sara and making out with her in the front seat of my car outside Ross Viselman’s house. But, when August came along, I broke up with her quickly and coldly. I was going to Harvard and my future awaited. That fall I had my first major depression. I was still in the midst of it when Cincinnati became national news because the sheriff arrested the director of the Contemporary Art Center for displaying certain photographs by Robert Mapplethorpe.

My first instinct on the Mapplethorpe affair was then, and still is now—as we look back on the heels of the 25th anniversary, and on the occasion of two simultaneous and coordinated retrospectives of his work—to stand with my arms folded, staring over from the coastal civilizations where I’ve lived as an adult to that old river town to say: What a backwards place. My first impulse is to tsk, or to quip, or to expound with my smart friends on the Things Stupid People Do. I want to enact some ritual to distance me from my provincial past. No, more than make distance, I feel the need to cast that place out, to perform an exorcism. And what better embodiment of the demon than a sheriff incarcerating a curator of the arts?

But I want to question that instinct, reconsider that scolding attitude. I want to critique it, even, though it’s a difficult critique, because I haven’t forsaken the practical attitude, i.e., opposition to censorship via state power. I’m all for Mapplethorpe hanging in a museum and I’m all for Howl coming across the borders in 1956 and I can see the straight line between these cases and modern China and Iran and Syria and Bangladesh, where artists have their fingernails pulled out and go to jail and may be killed.

So, yes, a clear stand on the Cincinnati case is in order.

But I still want to write a brief against tsking, make a plea against that cluck of tongue, because it misses the point of these conflicts, and, if I may say it, their value. We may look at Cincinnati and see backwards people come to halt progress, but if we stand in such an attitude, our arms folded, I think we miss the more fundamental human schism that the case brings to light.

Everyone has a threshold for disorder, above which they come to feel threatened. I take my understanding of this eternal dialectic from Gregory Orr’s Poetry as Survival, which argues that the basic pleasure of art has to do with stimuli bringing us right about to that threshold. The art puts before us some kind of disorder (in the way of raw emotion, or characters in conflict, or far-out existential questions) and then finds some way to tame it, restoring order, creating the sort of calm and relief we can only really feel when we have been excited and on the edge of danger.

If we apply Orr’s idea about the function of art to the Cincinnati case, we see—I think this is the more compassionate and clear-headed view—not stupid people opposing smart people, but two different kinds of people with different thresholds for disorder.

And by re-framing this conflict in such a way, we see that the clashes there are not ones to be won for all time, but, rather, indicators of the fundamental schisms that make us whole.

Every organic system, whether a person or a nation, has a variety of these internal schisms. Certain places, certain moments, are especially potent in bringing them into view.

For the modern U.S., Cincinnati is one such potent place. As Ohio goes in national elections, so goes the country, so we are all sailing, more or less, on the winds that gust through that town. Or I should say crosswinds, because what defines Cincinnati is its unusually awkward juxtapositions. Free and slave once juxtaposed in Cincinnati and gave us Uncle Tom’s Cabin (which was composed there) and Beloved (which was set there). German, Irish, and southern Anglo-Saxon juxtapose in Cincinnati. Cincinnati is a Jewish city, and an African-American city, and an Appalachian city, and a big banking city, and home to Procter & Gamble, the largest consumer products company in the world. Urban and rural juxtapose in Cincinnati with an unusual intensity, because a short drive from downtown and the hills above it—where there is a symphony, fine museums and parks, a conservatory, independent cinema, and five-star restaurants—you can be in horse country.

Art, like politics, thrives on these fissures. It jackhammers into the fault lines that separate us, and exposes and provokes the earthquake emotions.

Even 26 years later, these Mapplethorpe photographs provoke me still—especially the artist’s self-portrait with a whip up his rectum and his gaze turned toward the camera behind him; also, the little girl whose dress has floated up and exposed her genitalia. These shots make me uncomfortable. They give me a stitch in my gut. That’s great. That’s art. But if I have the capacity, in this instance, to hold that discomfort, to respond without reacting, I want to hesitate before I judge those who are pushed further.

I’m not saying that we should stand down. I’m not saying that when they march into the gallery with their batons, that we ought not call our lawyers, marshal our defense, have it out. When I saw a video recently of the jury foreman announcing their verdict of not guilty in the Cincinnati case, I felt a primal surge of pleasure, of hope.

But to the same extent we wish to put down art’s opponents, I think we need to restrain our own haughty impulses. Let those arms come out of their defensive fold and hang down by our sides. Let the tongue’s tsk ease into a sigh. When we see wrong versus right out there, in the world around us, let’s look for a simulacrum of that struggle right here, in the world inside us. When we see people offended and protecting their idea of order, let’s not speak until we have searched and found an awareness of our borders that we would defend, with whatever means available to us, were they breached.

The irony is that Mapplethorpe, known now as art’s Avatar of Edge, was, in his methods and his aesthetics, such a formalist. His images of disorder were deeply romantic, his outré sex acts were shot in a studio, his wilding was classically composed. “I was a Catholic,” he once told the BBC. “I went to church every Sunday. The way I arrange things is very Catholic. It’s always been that way when I put things together. Very symmetrical.”

I’ll leave the subject of Mapplethorpe’s own schisms for another time. For myself, I know looking at his work, feeling such ambivalence about it, I can see that I am not a man who left a quaint past for a civilized future. I am trying my best to be wild-minded. But I am forever drawn, too, by the thatched huts of my provincial past, by the comfort of a car in a garage. Maybe I am a liberal with some reactionary in my heart. I want progress, difference. But I also want a time machine to go back to the front seat of my 1986 Nissan. I want to make out with Sara again, drop her off, and drive home to my mom’s house, where she cooks me French toast in the morning.