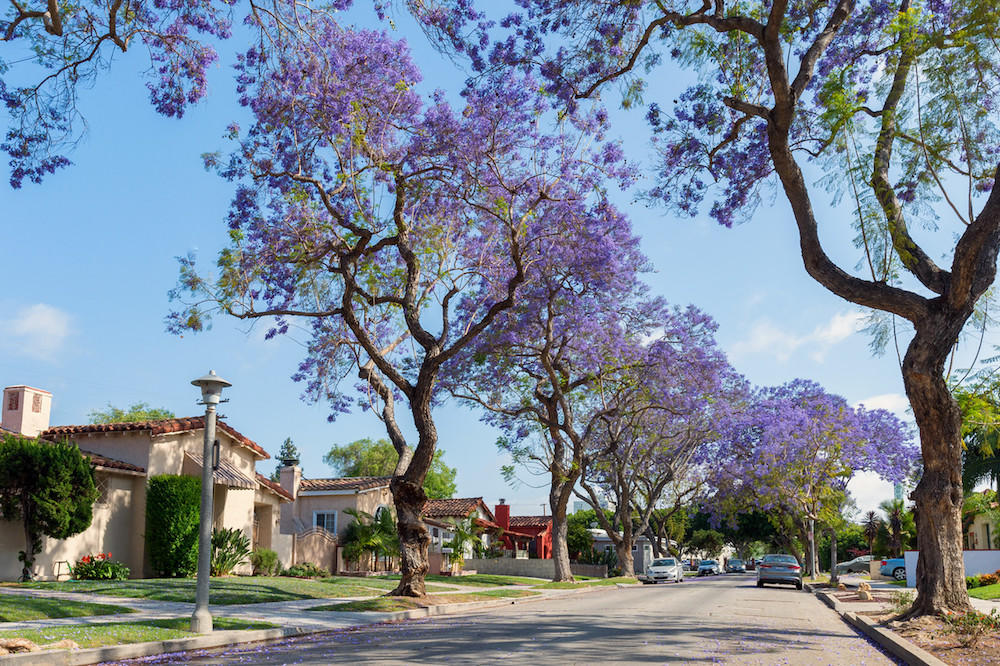 There is more opportunity in South Los Angeles now.

You can see it in the houses, in the development, in the grocery stores finally arriving, in the people who—as I did several years ago—decided to stay. There’s a real sense of unity and possibility. It can feel a little (dare I say) like Brooklyn, with the renaissance in some neighborhoods, the sexy feel of the place. And we’re just a $5 Uber ride away from everything happening in downtown. Maybe I should stop here—I don’t want too many people to come to South L.A.

But I also want to raise questions about the big things that haven’t changed. Who gets the money produced by the hard work and striving of people in South L.A.? Who gets to decide how public money is invested to improve South L.A. neighborhoods? And most of all, who gets to represent South L.A.?

For now, the answer to those questions is: the same old Los Angeles establishment. South L.A. doesn’t get to invest in itself, represent itself, and govern itself. One reason for this is that running for office in L.A. costs a lot of money—and citywide interests with little sense of South L.A. are the funders who can afford to participate in our political races.

South L.A. has always been a pawn in games played by other people. There is a strong sense of identity among people here, but our bureaucrats and politicians have divided the place up so they can do as they wish. Some parts of South L.A. are unincorporated and in the county, some are in the city. Within the city, South L.A. has been divided up between three or four different council districts. On top of that, the city has divided South L.A. into three different planning areas, each with their own plan.

Throw in the school district, the police and sheriff departments, and various other state and local government entities, and it’s often hard to tell who is responsible for what. That has made it harder for people here to be civically engaged—and to get power equal to our numbers. And those numbers are considerable: 850,000 people live in South L.A., as many as live in San Francisco.

If the jurisdictions weren’t enough to divide us, the establishment continues to try to divide us between black and brown. People in power are always talking about that demographic divide.

But what I’ve seen over the years are ways to create possibilities. Twelve years ago, I bought a big, 100-year-old craftsman home in South L.A. I grew up a few blocks away from this house, helping my dad with his gardening business while my mom ran a day care. I had some struggles as a kid, but found my way to college, became a graphic designer, and started my own design firm. When my company expanded, I decided to move the firm into the second floor of my house.

I like to tell my neighbors: “Don’t move, improve.” Let’s make the “hood” a place we want to live.

I had so much space that I opened The Big House, as we call it in the community. A couple of nonprofits and small businesses have offices in my home. I built a skate park for neighborhood kids in the back. We’ve hosted block parties, health fairs, and all kinds of community events.

With my work colleagues and neighbors, we’ve also tried to tell the story of some of the gains South L.A. is making. For the past two years, I worked on a marketing campaign for Santee High School, which used to be one of the city’s worst, and now is among its best. Many community members didn’t know that. So we put together brochures, and produced original content about how well the students were doing and the school’s offerings in subjects like culinary art, fashion design, entrepreneur courses and perception of the school changed. More people need to be telling the good stories.

Of course, now that we’ve seen so many gains, expectations are higher, and South L.A. needs to be better prepared for the changes that are coming. Six years ago, I incorporated a nonprofit, Nuevo South, that teaches kids how to code and handle various technologies, produce original content, how to seek a job, how to engage in civic life, how to lead. I saw so many talented people leave South L.A. when I was young—I was briefly one of them.

Housing prices have gone so high in South L.A. that some people might be tempted to sell. But where are you going to go? You can’t go to Huntington Park or South Gate—you’re priced out. I like to tell my neighbors: “Don’t move, improve.” Let’s make the “hood” a place we want to live. 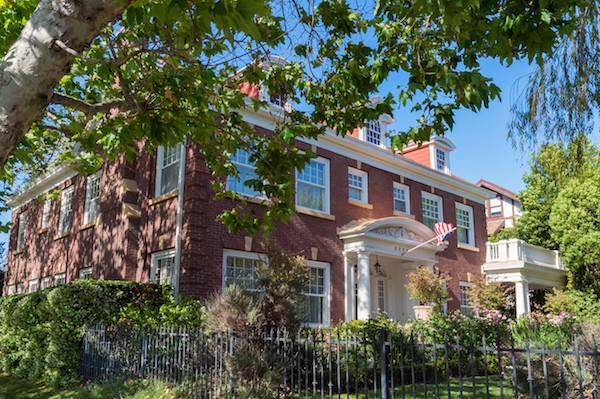 A stately home in Jefferson Park.

If enough people stay and become more prosperous here, South L.A. should be able to fund and elect its own representatives.

Then we can steer economic development here, and get local hiring—in everything from tree trimming to the contracting at the new soccer stadium that’s replacing the Sports Arena. South L.A. can develop its own housing policy that works to get the right kind of development—instead of exhausting ourselves fighting every single luxury condo development that doesn’t offer affordable housing or other benefits to the community. And we could provide far more infrastructure to help small businesses.

We also need to completely popularize civic engagement, so people in South L.A. vote in big numbers, and throw their weight around City Hall—which is really not very far away. This is why I’ve decided to make it a little closer. After years of talking about changing politics and representation in South L.A., I’ve decided to do something about it—by running for city council next year.

I’m betting that now that South L.A.’s people and institutions have more money and resources, we can elect one of our own, and gain the power to match what the place has become.